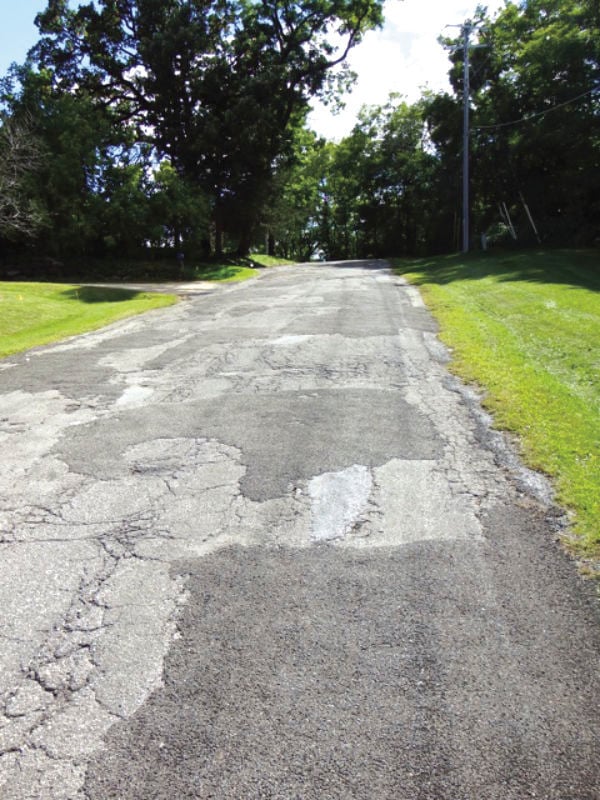 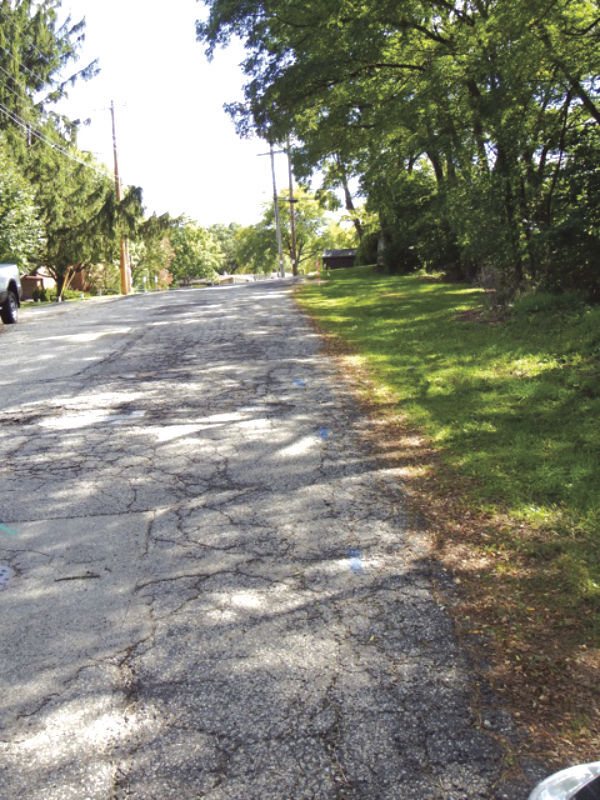 The improvements to Gay Street in Lodi will begin as soon as weather allows.

At its Jan. 19 meeting, the Lodi Common Council approved the lowest bid of Woleske Construction for the amount of $387.393.50 to compete the necessary work. It was the lowest of nine bids, and nearly $12,000 below than the next lowest.

Lodi’s Public Works and Utilities Committee approved the bid at its Jan. 5 meeting and recommended it to the Council.

The project costs were broken down into six work areas for all the bidders — general, erosion control, street, sanitary sewer, storm sewer and water main. MSA estimated the project to cost the city around $447,000. Woleske bid was $60,000 lower,and the city could save even more money if it chooses to use PVS piping for all the water mains, as opposed to the standard iron.

“The alternate bid for the PVC water mains in lieu of the city standard of ductile iron, could provide additional savings of $17,418.50 if you choose to accept the alternate,” said Andy Zimmer, the city’s engineer who works with MSA Professional Services.

All nine bidders also sent figures for installation of iron and PVC pipes. The decision on which pipes to use will come at a later date.

Zimmer said at the Public Works and Utilities Committee meeting that he has been working with PVC water main pipes for 20 and has not come across any issues with them. Additionally, Lodi’s Director of Operations Terry Weter said that he, too, has successfully worked with PVC pipes. He also suggested that the city use PVC over iron pipes for the Gay Street project.

The city and Woleske are hoping for an early project timeframe, with an estimated start sometime in March, if the weather cooperates.

Woleske is a company based out of Green Bay, and Zimmer stated that he has worked with the company a few times over the last 15 years. He added that the company has done a lot of municipal and subdivision work in eastern Wisconsin. Zimmer said that he has no issues with awarding the contract to Woleske.

One was for the actual purchase of the engine, while the other was to appoint Mayor Ann Groves Lloyd as the authorized representative in correlation with the payment plan. The second resolution was required by PNC Bank in order to get the loan. It also makes it easier, as the bank will only go through one representative, rather than going through all municipalities and the fire department.

The engine needed to be purchased by the end of January or the City would lose $20,000 of a down payment. The price of the engine would have also increased after January.