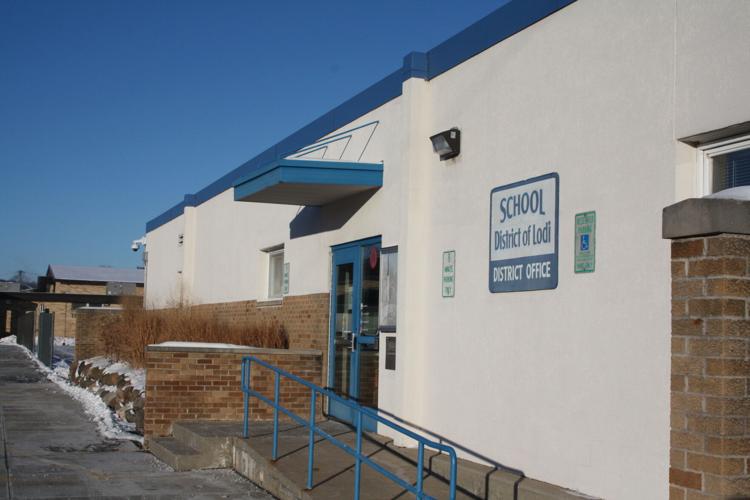 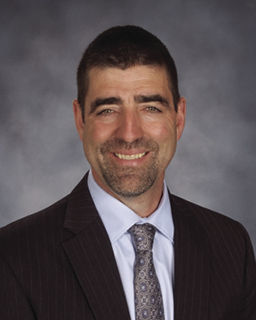 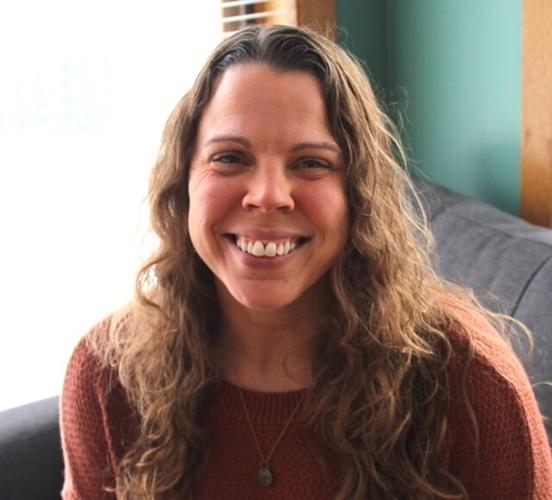 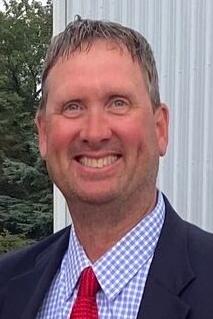 The School District of Lodi Board of Education is accepting a Medical Advisory Committee recommendation of cautious continuation amid an uptick of COVID infections, but not risking any future recommendations take effect without the Board’s prior approval.

The Lodi School Board, in a Monday vote of four-to-one, reversed a policy in place since September under which district administrators defaulted to following recommendations of the Medical Advisory Committee regarding changes to COVID mitigation policy.

The Medical Advisory Committee’s May 4 meeting with District Superintendent Vince Breunig highlighted that transmission of the COVID-19 virus has increased within the school district, that the Centers for Disease Control and Prevention and Department of Health Services have upgraded Dane and Columbia Counties to having “medium” community transmission, but that also infection rates have remained comparatively low in the weeks since the district has begun rolling back COVID mitigation requirements.

Statewide, the Wisconsin Department of Health Services has noted an increase in COVID infections with the seven-day average of new confirmed cases rising from a recent low of 346 in mid-March to 1,573 as of May 5, which still pales in comparison to the January high of over 18,000.

In January, just under one-third of COVID tests were coming back positive, which dropped to only 2 1/2 % in March, then creeping up to 11% most recently. In Columbia County specifically, the recent positive test rate was recorded as marginally lower–less than 1% difference.

Columbia County recorded 40 confirmed COVID-19 cases on May 6, again, that figure had bottomed out in March, dropping from a high of 250 confirmed or probable cases in mid-January.

Those figures, however, give more of a sense of the overall trends than an actual comprehensive count, with many home tests uncounted. Despite an overall goal of maintaining a healthy educational and working environment, the key thresholds for district administrators have focused on having enough healthy staff to keep each school operating.

At the height of this year’s wave of the COVID omicron variant, Breunig would tell Board members that it had become a razor thin margin, with all available substitute teachers in action and some administrators returning to classrooms to fill in for teachers.

During Monday’s meeting, Breunig told Board members that he had sent a letter to student families to alert them to increase in infections. Mitigation policies would remain as-is, he explained, though staff would be required to wear masks in the buildings for at least a week. Families were also informed that the district did not have the ability to do contact tracing for students in the middle school or high school, due to student mobility through the day, moving between classrooms and additional activities.

Recently-elected board member Scott Bilse asked Breunig, hypothetically, what would have happened if the Medical Advisory Committee had recommended a full return to face mast requirements for all students and staff.

Breunig explained that if the recommendation had been different the previous Tuesday, it would have taken a couple days of organization, but the administration would have begun moving back to a policy of face mask requirement. In the subsequent board meeting, board members would have discussed and approved, or disapproved, and policy would follow the vote of board members, as they were doing with the current recommendation.

Bilse questioned the policy of the administration, by default, accepting recommendations by the Medical Advisory Committee in the district, while board member Heather Baron questioned the legitimacy of committee in its entirety.

Baron disagreed with the setup, describing the Medical Advisory Board as creating policy without those policies going to a vote.

Board President H. Adam Steinberg disagreed with that framing, explaining that the board creates policy, and the policy set by the board in September was for administrators to follow recommendations of the Medical Advisory Committee regarding COVID response and prevention unless the board directed otherwise.

“We’re still in a pandemic,” said Steinberg, “it hasn’t changed to an endemic yet, so it’s still very serious.”

Board member Terry Haag jumped into the discussion to remind members that there was nothing unique in the Medical Advisory Committee’s operation.

“Every school has a medical advisor and a doctor, in each community,” said Haag. “They are usually volunteer, they are not paid. They sign off on every policy…school nurses don’t just go out and do things on their own.”

Haag told the board that years before, when the H1N1 virus was the dominant public health concern, the CDC and Department of Health Services essentially gave direct instructions to school districts. “No school board, probably in the United States, had to think about what to do. We were told what to do and it was very consistent.”

Baron continued to press that she did not see the purpose of continuing COVID policies or testing, questioning how many positive tests were among asymptomatic individuals.

“I don’t think it’s going away and I don’t think it is going to get better than what it is right now,” said Baron. “The rest of the world doesn’t go and get tested every time you have a stuffy nose.”

Baron pointed to a recent trip to Washington D.C. in which several students were not allowed to come following positive COVID tests. Haag pointed out that particular case was a matter of policy with the tour group organizer, not the school, though Baron was not deterred.

As the argument strayed into the seriousness of COVID-19 spread and whether differing policies for vaccinated and unvaccinated individuals runs counter to school goals of inclusivity, Bilse emphasized that his original motion strictly pertained to the order of operations in committee recommendations, wishing for the Medical Advisory Committee to remain more in an “advisory” capacity for the board. Though Bilse said his thinking in the moment was more specific than that.

“Masks are a hot button issue and I don’t want the Medical Advisory Board deciding what our masking policy is going to be,” said Bilse. “I want the Board–or the people–to have the final say in the district.”

Bilse’s motion for Medical Advisory Committee recommendations to come to the board before being acted on by district administrators was approved by a vote of four-to-one, with Bilse joined by Baron, Steinberg, Angela Lathrop, with Haag voting against the motion.