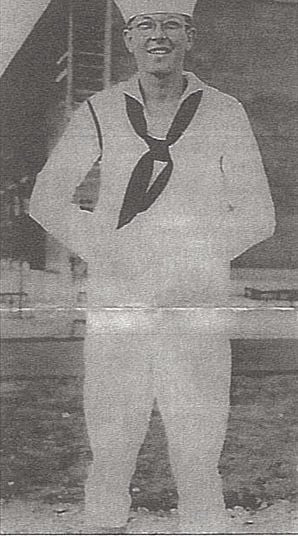 World War II Veteran Jack Fitzgerald poses in 1943 at age 18 while at boot camp at the Great Lakes Naval Station. 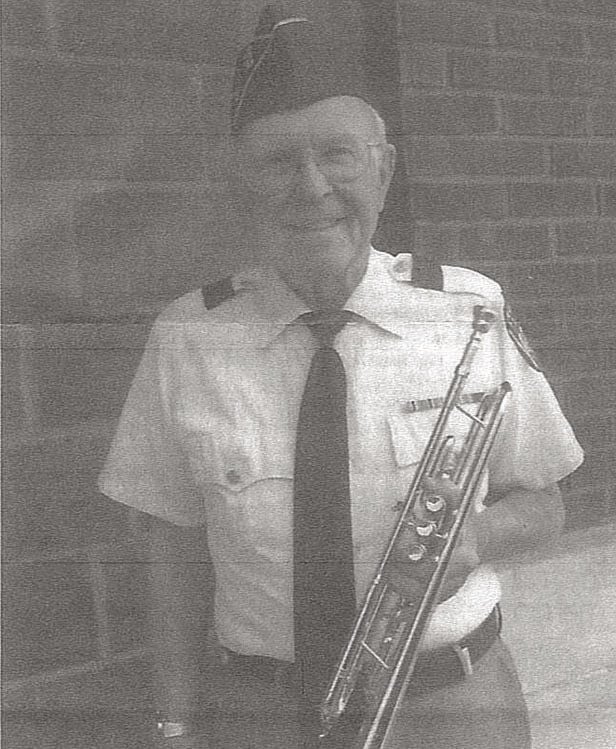 World War II Veteran Jack Fitzgerald poses in 1943 at age 18 while at boot camp at the Great Lakes Naval Station.

On Memorial Day, my thoughts go back to the day in February, 1944, when four Japanese suicide planes crashed into my ship, the aircraft carrier USS Saratoga off Iwo Jima, killing 120 and injuring many more. And, I think how lucky I was as a first loader on a quad 40 anti-aircraft gun, when one of the planes was heading right at us until we shot the right wing off the plane and it crashed into the hull at the water line.

The next day, the burial at sea, ended with us (the ship’s band) playing the Navy hymn.