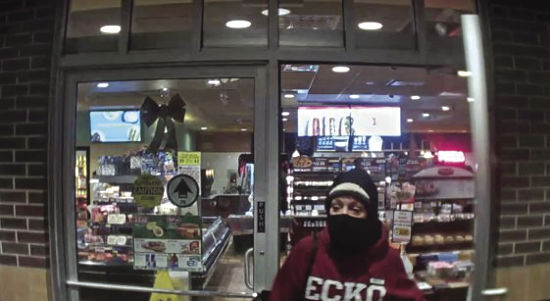 The Lodi Police Department is attempting to identify the females in the accompanying images. 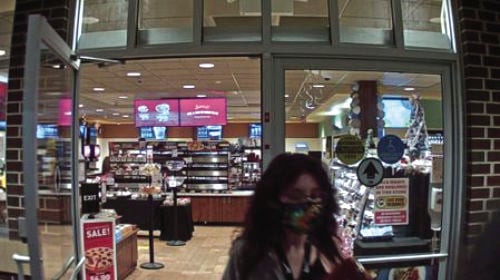 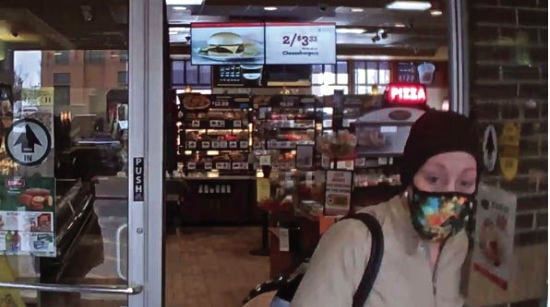 The Lodi Police Department is attempting to identify the females in the accompanying images.

On Saturday, Jan. 2, the Lodi Police Department received a report of a stolen vehicle — a 2013 gray Chevy Cruze — in the 500 block of Madison Avenue. Other vehicles in the are were entered and items were stolen.

On Sunday, Jan. 3, the Waunakee Police Department was in a brief pursuit of the stolen vehicle, and it was eventually recovered. The operator — 24-year-old Orlando M. Pleadwell — was arrested and taken into custody in Dane County.

The incident serves as a reminder to bring valuables inside and secure your vehicles and homes. Do not leave vehicles unlocked and keys in them. The Lodi Police Department reminds all citizens to make it a routine each night to secure their property and vehicles.