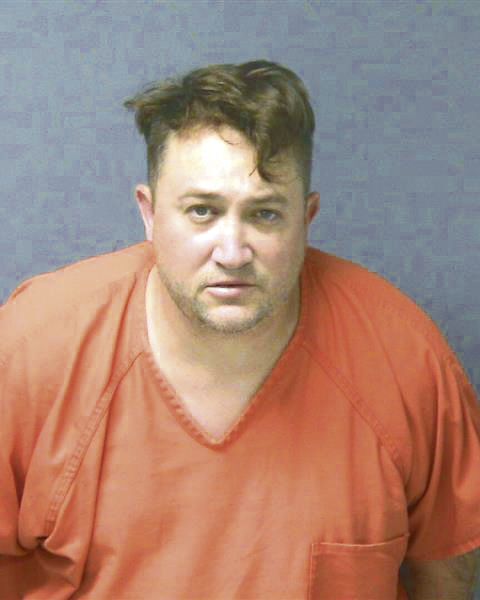 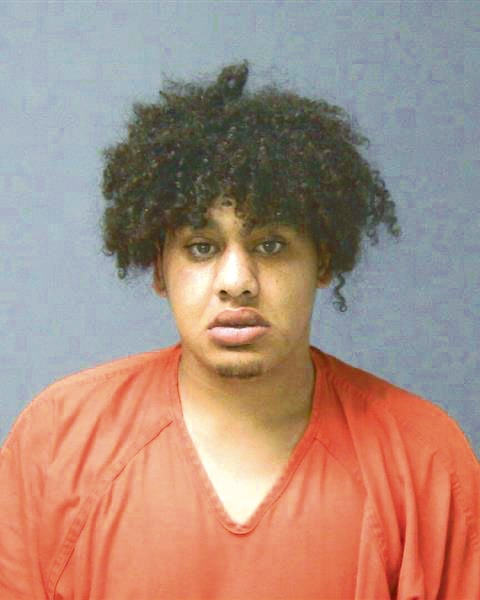 Two men from New Mexico were arrested on drug charges in the early morning hours on Thursday, July 15.

The vehicle was identified as having improper registration through the State of New Mexico. The deputy had contact with the occupants of the vehicle and observed signs of drug use while speaking with them.

According to the press release, deputies conducted a search of the vehicle and recovered approximately 16 grams of methamphetamine, prescription narcotic pills, several packages of commercially produced THC products, a large quantity of prepaid debit cards, and a large quantity of suspected stolen property.

According to the sheriff's department, it is suspected that Cotton and Griffin were committing thefts in the greater Milwaukee area and the Columbia County Sheriff’s Office is working to identify victims. The investigation is ongoing and further charges are expected.

The Columbia County Sheriff’s Office would like to take the opportunity to remind citizens to lock their vehicles and remove valuable items when you leave your vehicle.

If you have information regarding suspicious activity in Columbia County, please contact Columbia County Crime Stoppers at 1-800-293-TIPS or by visiting www.p3tips.com/1175