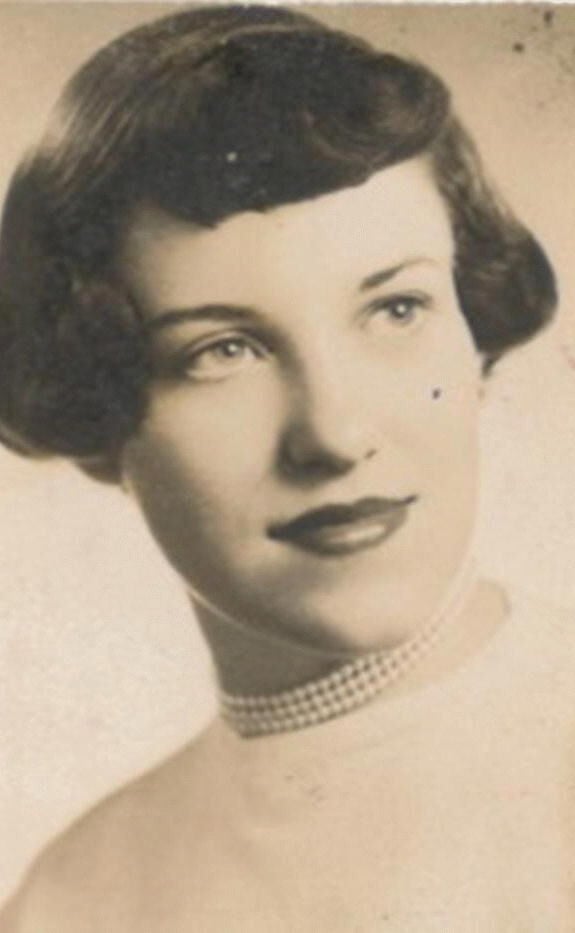 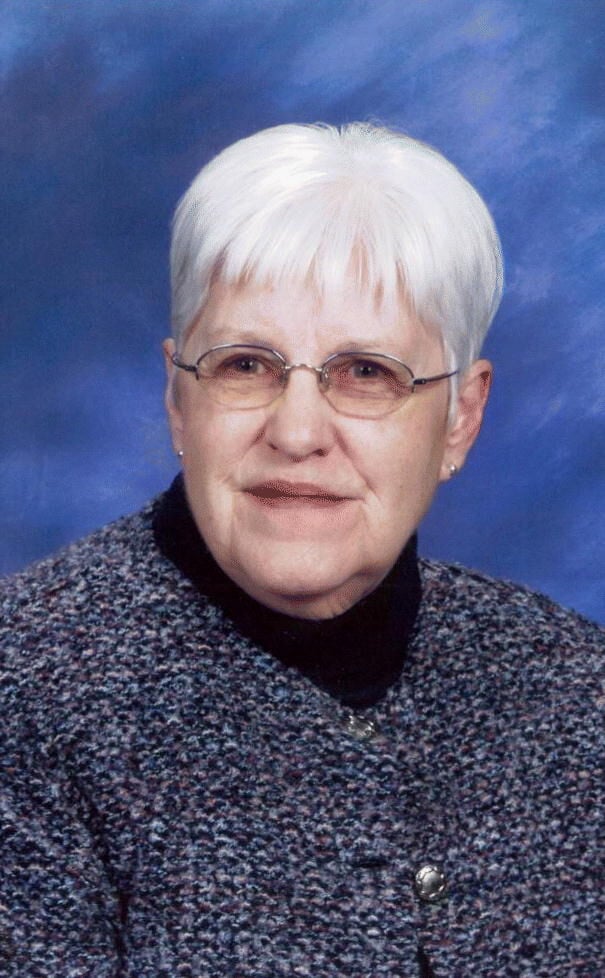 The family hopes everyone will join them for a Celebration of Life for Donna when the Covid-19 restrictions are lifted. Inurnment will take place at Hillside Cemetery in Columbus, next to her husband.

Donna Mae was born on May 27, 1933, the daughter of Mason B. and Agnes L. (Pratt) Pugh in Iowa. She was a 1951 graduate of Fort Dodge High School in Iowa. On December 7, 1952, she was married to Marion Jack Freimuth, known as Mike. Donna and Mike eloped on their second date and were very happily married for 22 years until his death in 1974.

Donna was employed at the Columbus Community Hospital as a nursing assistant and a central service technician. She retired at age 62 after many years of service. She was a past member of the Columbus United Methodist Church. She and her husband Mike loved dancing and were members of The York Center Square Dancing Club. She also enjoyed bowling, playing cards and traveling with family and friends. Donna loved reading. She read the newspaper daily, with her morning tea and liked to discuss current events with her family. Donna cherished many long lasting friendships and enjoyed trips and visiting with all of her friends. Most importantly, Donna loved spending time with her children, grandchildren, and great grandchildren especially during the holidays. She had the wonderful gift of making each and every grandchild feel like her favorite.

The Koepsell-Zeidler Funeral Home in Columbus is serving the family. Online condolences may be made at www.koepsellfh.com.

To plant a tree in memory of Donna Freimuth as a living tribute, please visit Tribute Store.
Load comments