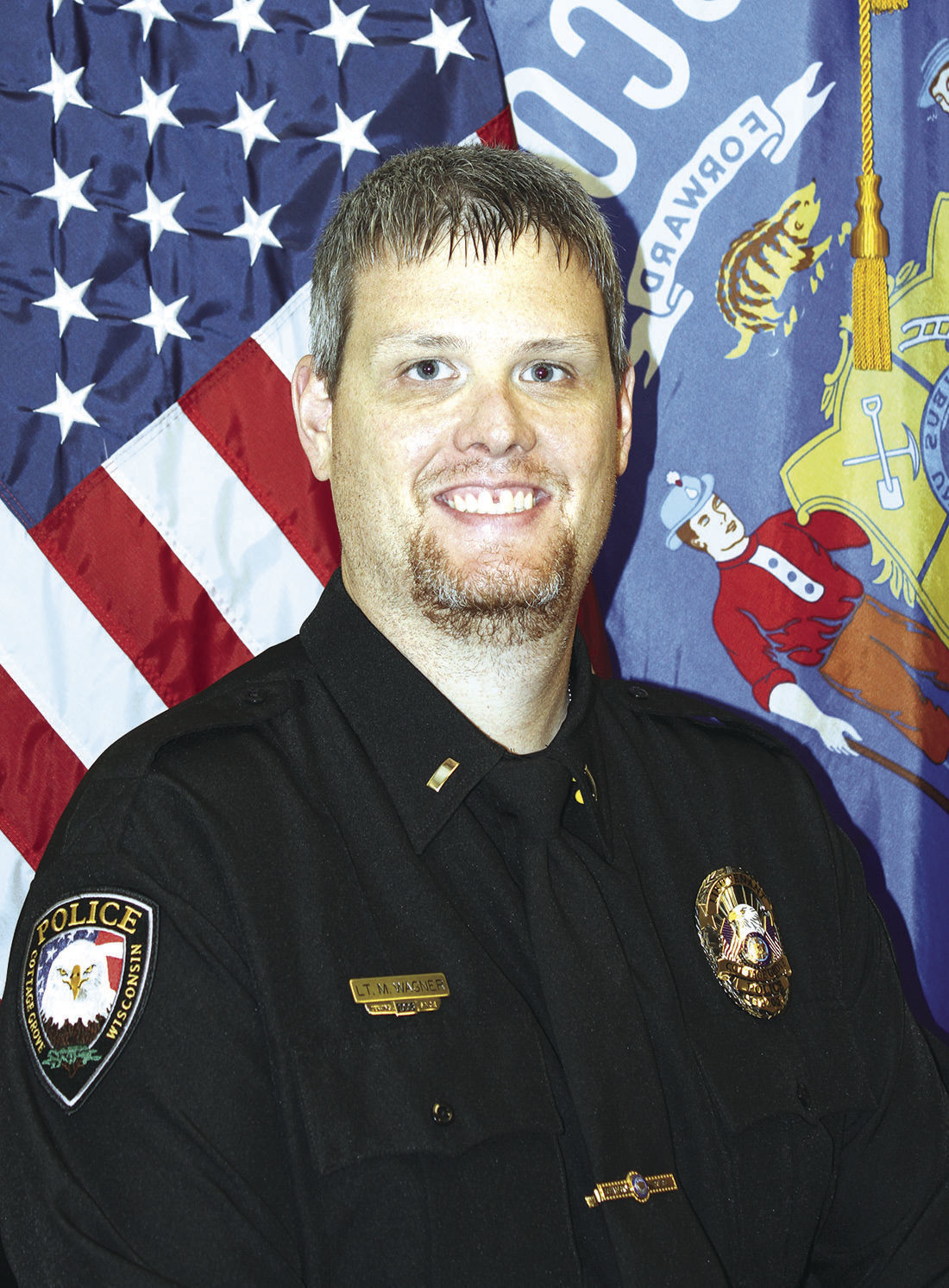 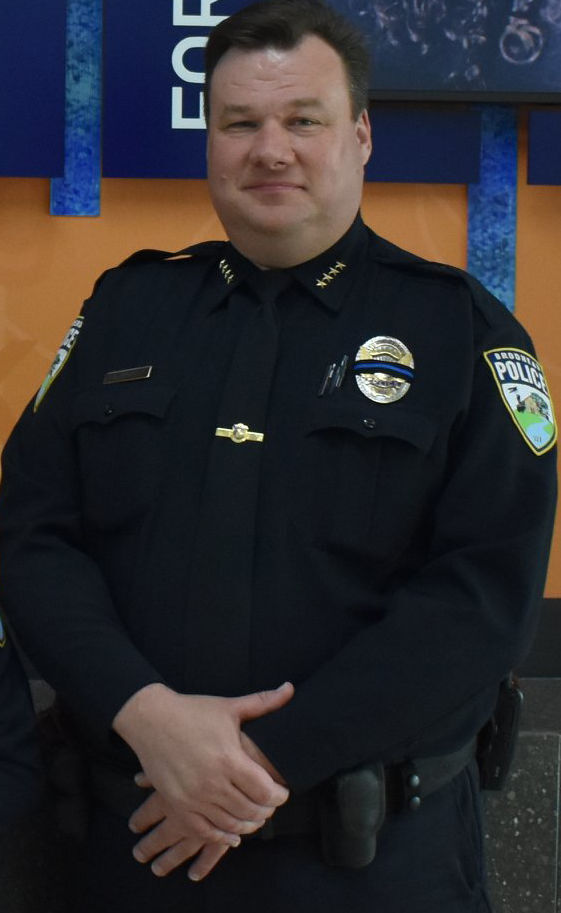 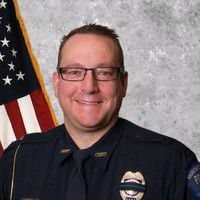 Three finalists have been announced in the search for a new police chief in McFarland following Craig Sherven’s retirement from the position last November.

Matthew Wagner, Christopher Hughes, and Aaron Chapin are the final remaining candidates in consideration for the position, each of whom will be interviewed and vetted by the Police and Fire Commission prior to the village’s final decision.

At a March 18 virtual panel, the candidates met with community members to discuss their backgrounds and qualifications for the job. Here are some major takeaways from each candidate’s background:

Wagner grew up in the city of Waupun, and is currently employed as a Lieutenant with the Cottage Grove Police Department, a position he’s held for the last five years. Prior to being hired in Cottage Grove, Wagner worked as a Sergeant with the Oregon Police Department for ten years, a title he also holds in the United States Marine Corps, where he served for four years as a landing support specialist from 1999 to 2003.

Wagner holds a master’s degree from the University of Wisconsin-Platteville in organizational change and leadership, as well as a bachelor’s degree in criminal justice from Marian University. He is also a graduate of Northwestern University’s School of Police Staff and Command.

Home life for Wagner includes a wife of 15 years and two children aged two and nine. In his free time, he serves as a WIAA hockey referee.

Wagner said he wants to serve as police chief in McFarland because he likes the small-town community feel, an environment he says he thrives in. He said his first 90 days as McFarland Police Chief would consist of getting to know the community and department by listening, learning, and aligning his goals with that of the greater community.

Hughes said he spends his free time watching Wisconsin sports and, pre-COVID, attending concerts. The growing, supportive nature of the McFarland community and the police department’s stellar reputation are what attracted Hughes to apply for the position in McFarland, he said. According to Hughes, his first 90 days as chief would be a time period of establishing a relationship with open lines of communication between himself and the community.

Chapin is a McFarland native. He grew up in the village and served part-time on the McFarland Police Department prior to a 2017 promotion to chief of police in Shorewood Hills. Before his promotion to chief, Chapin spent 17 years as an officer, sergeant, and lieutenant with the University of Wisconsin-Madison Police Department. He also holds the rank of sergeant with the Wisconsin Air National Guard, having served in special security forces from 1999 until 2006.

Upon attending Concordia University, Chapin earned both a master’s degree in organizational leadership and administration and a bachelor’s degree in criminal justice. Additionally, Chapin also graduated from Northwestern University’s School of Police Staff and Command.

Chapin said his hometown ties to McFarland and the high quality police officers in the village are what attracted him to apply for the position. In his first 90 days as chief, Chapin said he would focus on meeting with staff and community members to solicit feedback on how he can improve the department.

Attendees at last Thursday’s virtual panel were asked to submit feedback on the candidates, which will be reviewed by the Police and Fire Commission as they press on in the hiring process.

In January, the village hosted a public input session regarding the search for a new police chief, at which point several McFarland residents voiced a desire for a police chief dedicated to racial equity and community policing.

All three candidates expressed a commitment to working with McFarland’s underrepresented and diverse populations, as well as a dedication to asserting a community friendly atmosphere for policing in McFarland.

As of March 22, the Police and Fire Commission had completed its interviews of the final three candidates and will now move on to conducting the required background investigation before making a final decision, according to Village Administrator Matt Schuenke.

“Background investigations are customary and take about two to three weeks to complete, so hopefully by the middle of April they’ll have that done and will be able to finalize their decision,” Schuenke said.

Until the position is filled, Brian Redman will continue to serve as interim police chief.

Questions or concerns regarding the hiring process for police chief in McFarland can be directed to Schuenke at (608)-838-3153 or Matt.Schuenke@mcfarland.wi.us.