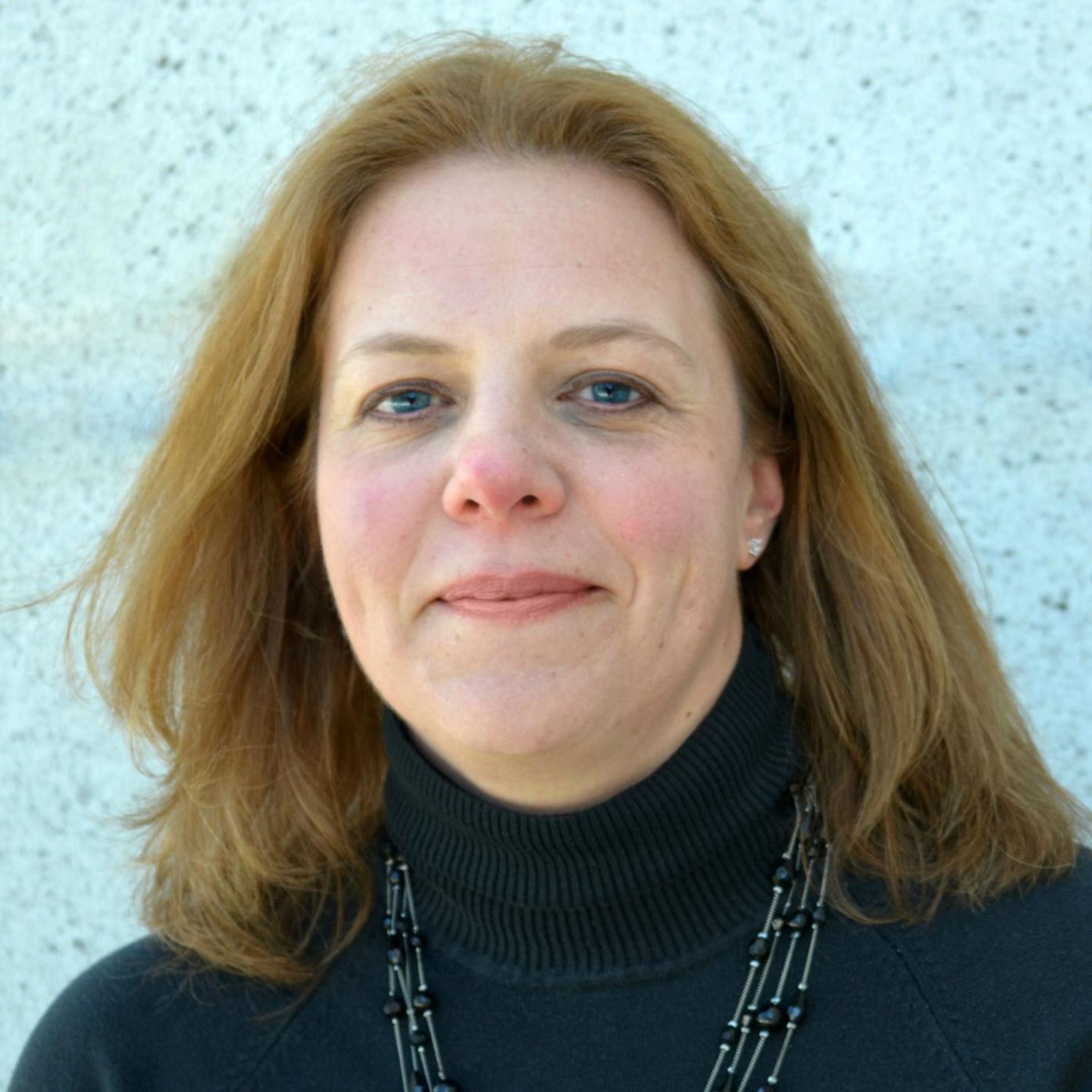 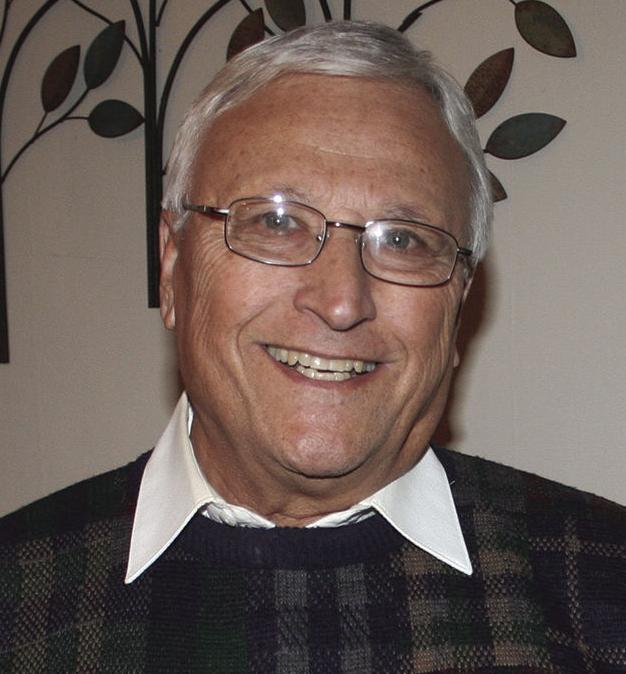 After a heart-breaking loss in the 2019 McFarland village president election, McFarland Village Trustee Carolyn Clow is looking at a less stressful election cycle in 2021.

In 2019, Clow lost the election by two votes to Brad Czebotar. This time around, Czebotar opted not to run again after serving as village board president since 2012, saying it was “time to move on” after four election cycles.

The election will be held April 6, with Czebotar’s term expiring on April 19. Clow is the only candidate for president on the ballot.

“I’m excited that I will have the opportunity to lead in the community and really looking forward seeing what changes that we can make,” Clow told the Herald-Independent. She referenced three things on her wish list for McFarland: fixing the committee structure in the village, new building projects and a new economic development plan.

Clow says the village has a disproportionate amount of committees compared to other local communities.

The McFarland website lists 20 different boards, commissions and committees in the village, not including the village board.

Clow also said the responsibilities of the committees is something that will need to be looked at.

The biggest building project that comes to mind is the $16.9-million McFarland Public Safety Center that would house the village’s fire, EMS and police departments. The over 57,000-square foot center could be constructed by the summer of 2022.

“We need to do that while looking toward the future, making sure we maximize what we’re able to provide for our residents and that we contain the cost,” Clow said.

“We have long talked about building the business community in McFarland and have not to date ever had a plan for doing that, so we can’t execute on that plan because we don’t have that plan,” Clow said.

One thing that could help that economic development is the the growth of the village, both population-wise and geographically.

Czebotar said that in his nine years of public service, the village has annexed nearly 900 acres to its size. He said that population and geographic growth was what he was most proud of in his time on the board.

“During that period of time, we have accomplished a great deal. I am most proud of how the village has grown, both population-wise, geographically and in value. We’ve added a little less than 900 acres to the village through annexation, which has really prevented the encroachment from the city of Madison, provides us a some great opportunities in the future, not only from a residential but from a commercial business, industrial standpoint with some of the lands we’ve annexed close to the freeway,” he said. “Population-wise, I’m proud that McFarland continues to be a place people want to locate. We were the second fastest growing community in Dane County on a percentage basis, so whatever we’ve got here, people want...”

Village president isn’t the only position that will see turnover in 2021. Three village trustee seats are up for election, with only two incumbents returning.

Village Trustee Eric Kryzenske will not be running for re-election in 2021. Clair Utter and Stephanie Brassington will be looking to retain their seats in April, with Carrie Nelson and Christopher St. Clair joining them on the ballot as newcomers.

If Clow is elected village president, she will have to vacate her village trustee seat, for which the appointment runs until April of 2022. If she does that, it will open up one additional seat on the board.

Czebotar said the board could ultimately opt to leave the seat vacant and operate with a six-person board, choose to hold a special election for the community to vote on a new trustee or appoint someone to fill the spot.

The last option is the most likely, as a special election can be costly. Czebotar said the board has taken that path in the past, with the board interviewing candidates and selecting from an applicant pool to fill the vacancy.