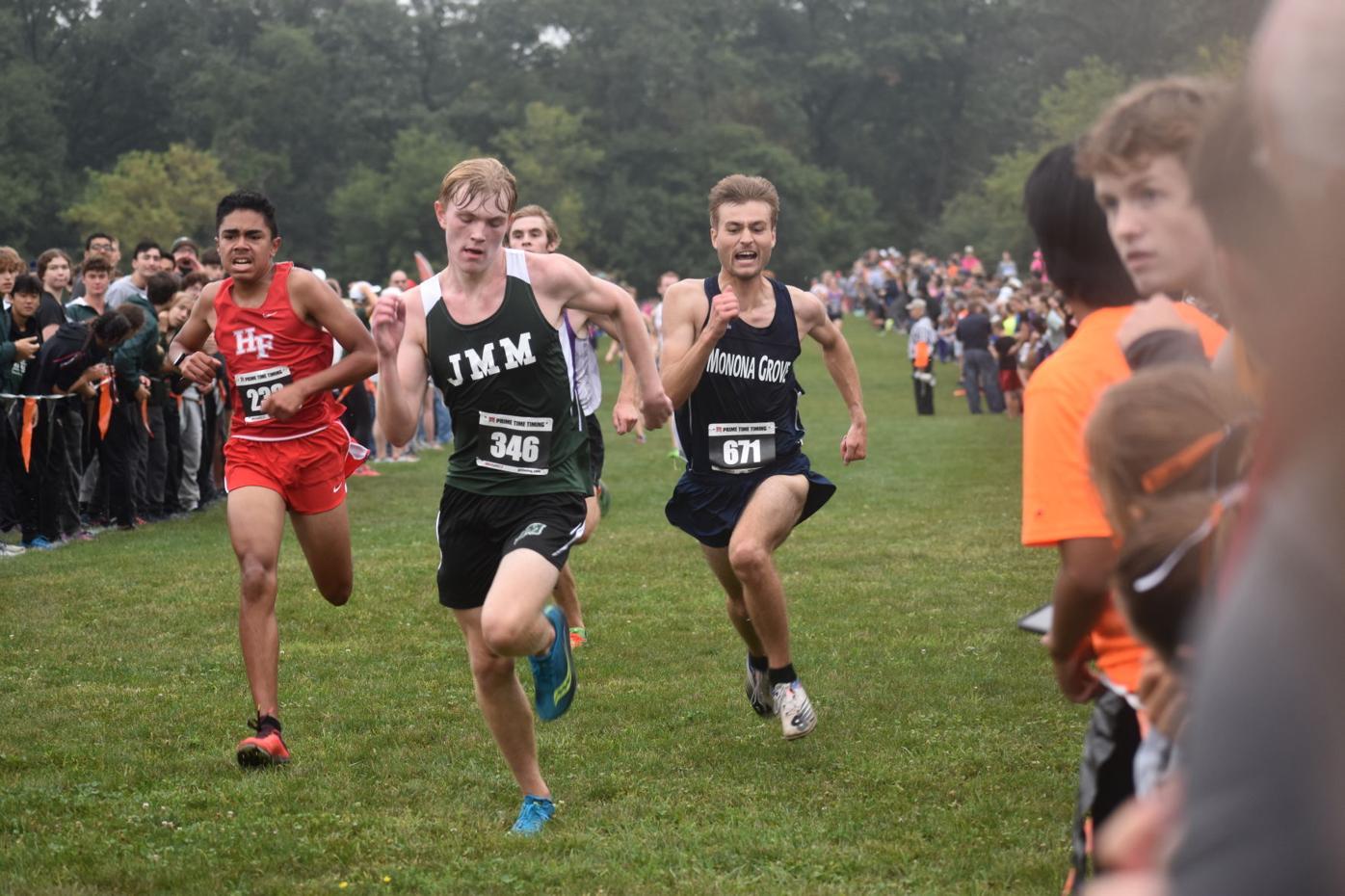 Runner 671 is senior Collin Nelson of Monona Grove, runner 671, finishes the race at the Verona Invitational last weekend. Below is senior Katie Rossman of McFarland, who finishes her race. 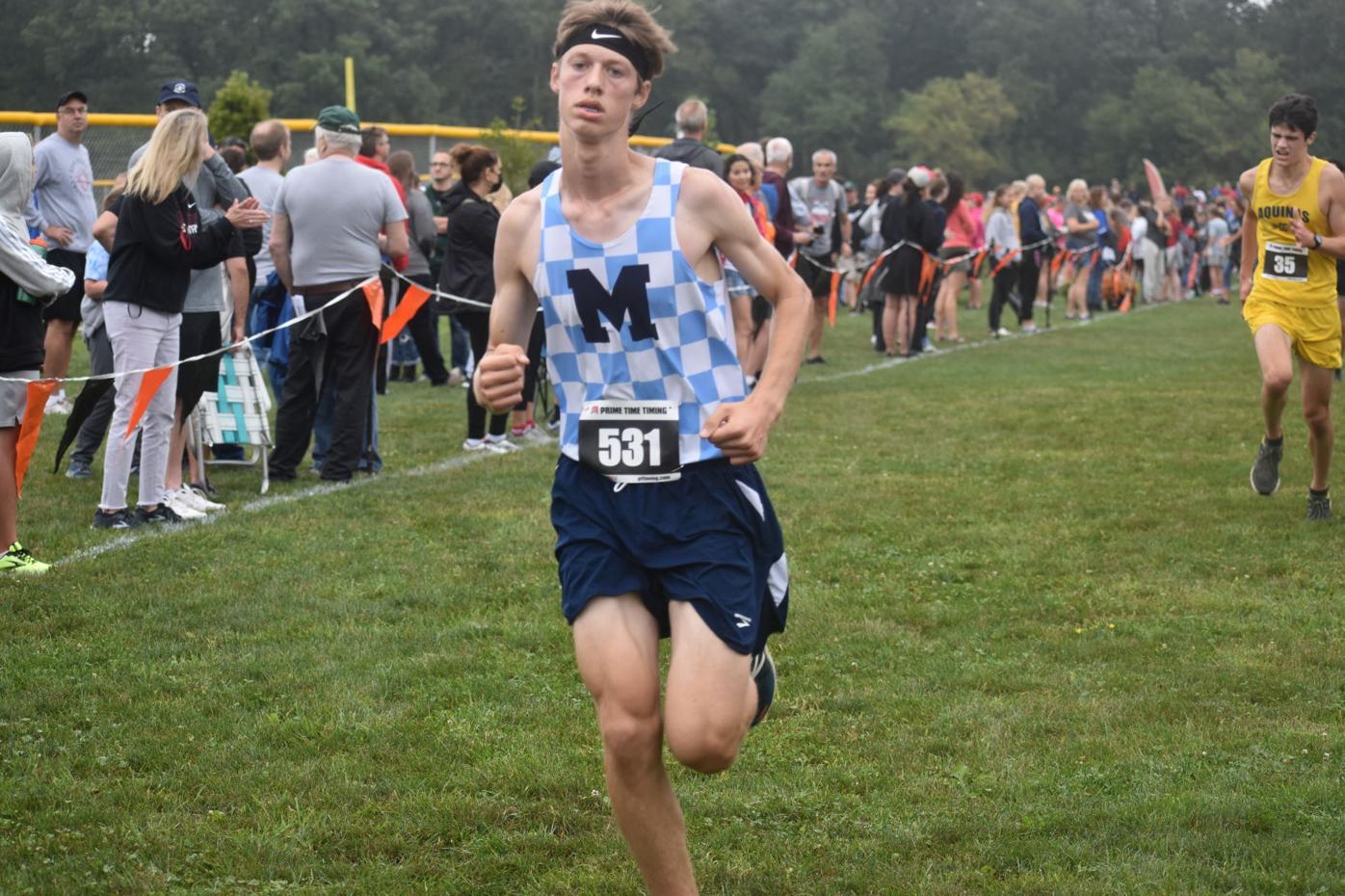 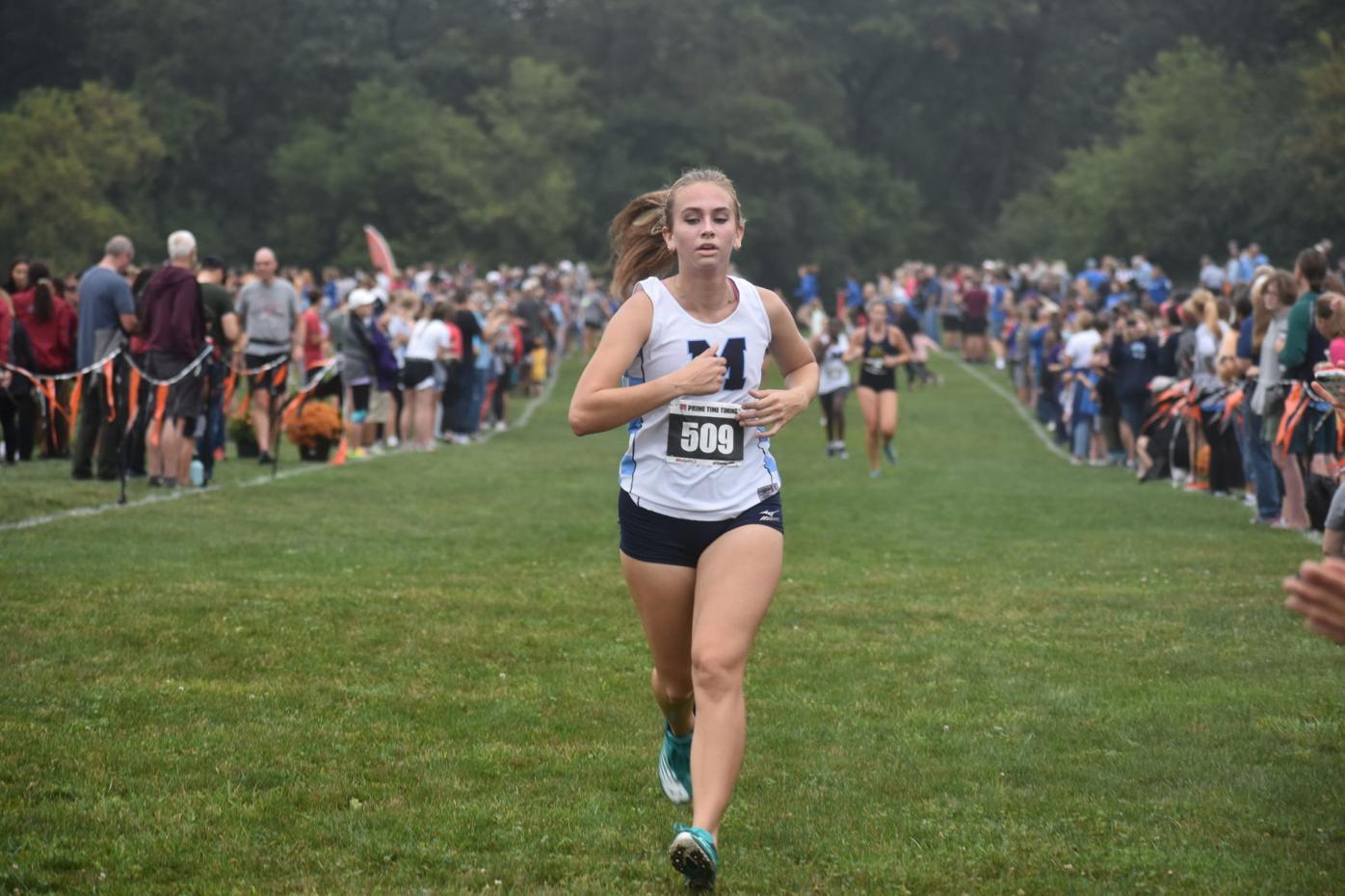 Runner 671 is senior Collin Nelson of Monona Grove, runner 671, finishes the race at the Verona Invitational last weekend. Below is senior Kat…

Both the McFarland and Monona Grove cross country teams competed in the Verona Invitational on Saturday, Sept. 4.

For the boys, senior Jacob Anderson led the team with a time of 17 minutes and 41.3 seconds, finishing in 34th place. Senior Collin Nelson (18:08.1) passed a couple of runners near the finish line to score in 48th place.

The boys finished the race with 372 points.

In the girls race, freshman Mackenzie Babcock ran to a time of 19:22.5, scoring a fourth-place finish.

“When she’s going out for a race, she has an idea of which individual she wants to run with and just sticking with them and trying to make a good finish out of it at the end,” said Monona Grove girls head coach Corey Livieri.

Livieri said Monona Grove runners are preparing for long-term growth by “putting in the work week to week and knowing that the results may not come right away, but being okay with results coming in later.”

The girls finished with 221 points.

“It was a really positive experience. Last year, the meets were very, very different. They were much smaller, less people… and that meet in Verona was very big,” said McFarland co-coach Scott Fischer. “For the young team that we have, it was a very positive experience.”

“They’ve been training together, they do a lot of their workouts together, but we want to get that pack a little more up in the future races, but we don’t mind that they’re running together,” said McFarland co-coach Andrew Garvey.

The boys team ended the race with 560 points.

“Running in a pack is a feel-good thing. You see your teammates and that gives you energy. And as they gain more experience, they’ll go out a little harder and pull themselves even faster times,” Fischer said. “Packs are always helpful.”

The girls team ended the race with 554 points.