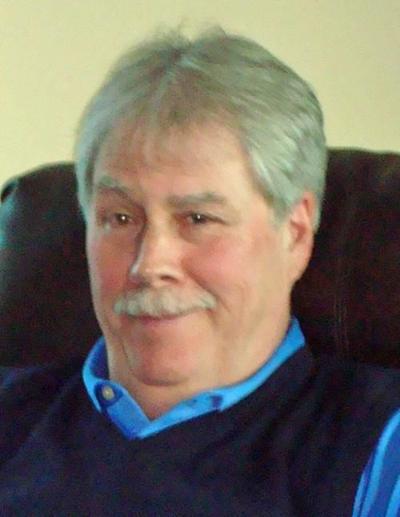 Daniel Allen "Torgy" Torgeson, age 71, of McFarland, passed away unexpectedly on Wednesday, Sept. 30 at University of Wisconsin Hospital. He was born on April 8, 1949 in Madison, the son of Joseph and Deloris (Hilden) Torgeson.

Dan graduated from McFarland High School in 1967. He married the love of his life, Carol (Aebly) Torgeson, on May 11, 1974, at St. Paul Church in Madison, Wis. Dan was the owner and operator of Torgeson Concrete LLC since 1970.

Dan enjoyed hunting with his family and friends. He never missed an opening day with his son, Will, for over 30 years. He loved going on fishing trips in Canada and watching the New York Yankees. Dan played many sports throughout his life, including football, basketball, baseball and golf. He played baseball at Luther College and on the McFarland Home Talent team. Dan passed along his love of baseball to his daughter, Anna, who coached his grandson Dylan's baseball team. Dan's blunt and accurate advice will forever be missed. He enjoyed traveling with Carol and made meeting new people an adventure. Dan really enjoyed splitting firewood and hand-delivering it to his family.

A public drive-thru visitation will be held at GUNDERSON EAST FUNERAL AND CREMATION CARE, 5203 Monona Drive, Madison, on Friday, Oct. 9, 2020, from 3 p.m. until 5:30 p.m. A private burial will be held at Lower McFarland Cemetery. Online condolences may be made at www.gundersonfh.com

To plant a tree in memory of Daniel Torgeson as a living tribute, please visit Tribute Store.
Load comments