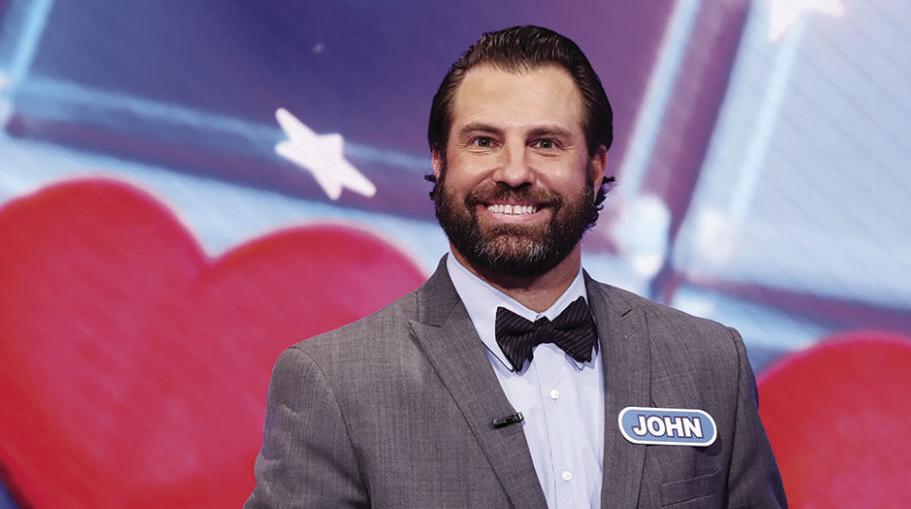 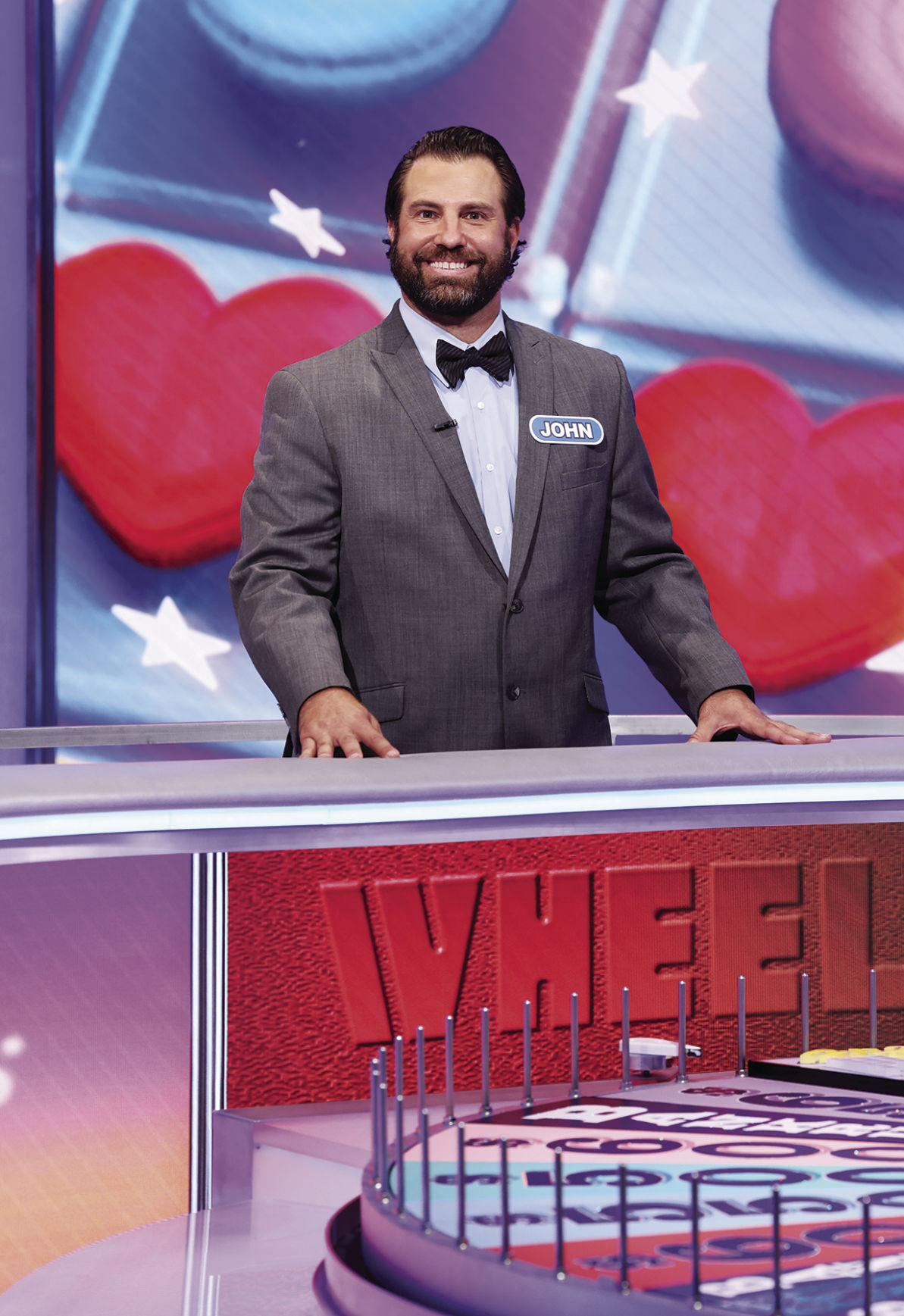 John Makely, a member of the Milton High School Class of 1996, appeared on “Wheel of Fortune.” Monday.

John Makely, a member of the Milton High School Class of 1996, appeared on “Wheel of Fortune.” Monday.

Makely lives in Los Angeles and has been trying to be a contestant for about 10 years. He grew up watching the show with his mom (Kathy Boguszewski of Milton) and his younger sister.

The 1996 Milton High School graduate was invited to an open audition for the show in November 2019. He solved a puzzle and won a Vanna White autographed picture. About two weeks later, he received a letter saying he would be in the contestant pool.

“If you live in Los Angeles, they like you to be an alternate,” he said during a telephone interview Thursday.

Makely was an alternate the last day before production was suspended in March due to the coronavirus pandemic.

Shortly after he had heard the show would begin taping again, he was contacted to be a contestant on Aug. 19.

He said he enjoyed meeting Pat Sajak and Vanna White.

“Vanna was amazing and said hi to all the contestants before the show, before putting her makeup on,” he said.

Behind the scenes, Makely estimated he saw 30 to 40 people working.

“I was surprised how many people were involved in the filming: the camera people, the production people, the casting people,” he said.

To prepare for the show, Makely said he and his 10-year-old daughter watched about 100 shows the week before.

“She’s probably more excited to see the airing of it than I am,” he said.

During the show, Makely said he gives a shout out to Milton and the Packers.

In all, he said, “It was probably one of the best experiences of my life.”

Makely is married with two kids and manages a recruiting firm in Los Angeles. In his free time, he enjoys playing golf, tennis and walking his dog, Badger. Makely applied to be a contestant online at WheelofFortune.com with a video submission and hopes to use any winnings towards traveling with his wife.

A news release introducing the show’s 38th season says there have been some big changes. The Wheel was redesigned to extend the platform surrounding the Wheel to allow 6 feet of space between Sajak and each of the contests. A new curved monitor surrounds the Wheel. Each contestant is given their own spinning cap, which Sajak calls, “The White Thing.” The cap fits over each spoke on the Wheel so contestants can spin the Wheel without touching it.

For viewers, Wheel of Fortune will give away $10,000 a day during the week of shows as part of the “Cookie Jam ‘Make Life Sweeter’ Giveaway.” To participate, viewers need to tune in, make note of the Bonus Round solution and enter it at https://www.wheeloffortune.com/win/cookie-jam-giveaway. Winners will be chosen at random.

With more than 25 million weekly viewers, a Wheel of Fortune news release says the show reaches more viewers than any other program on television. Trademarked as America’s Game, it has earned seven Emmy Awards including a Daytime Emmy for Outstanding Game/Audience Participation Show.