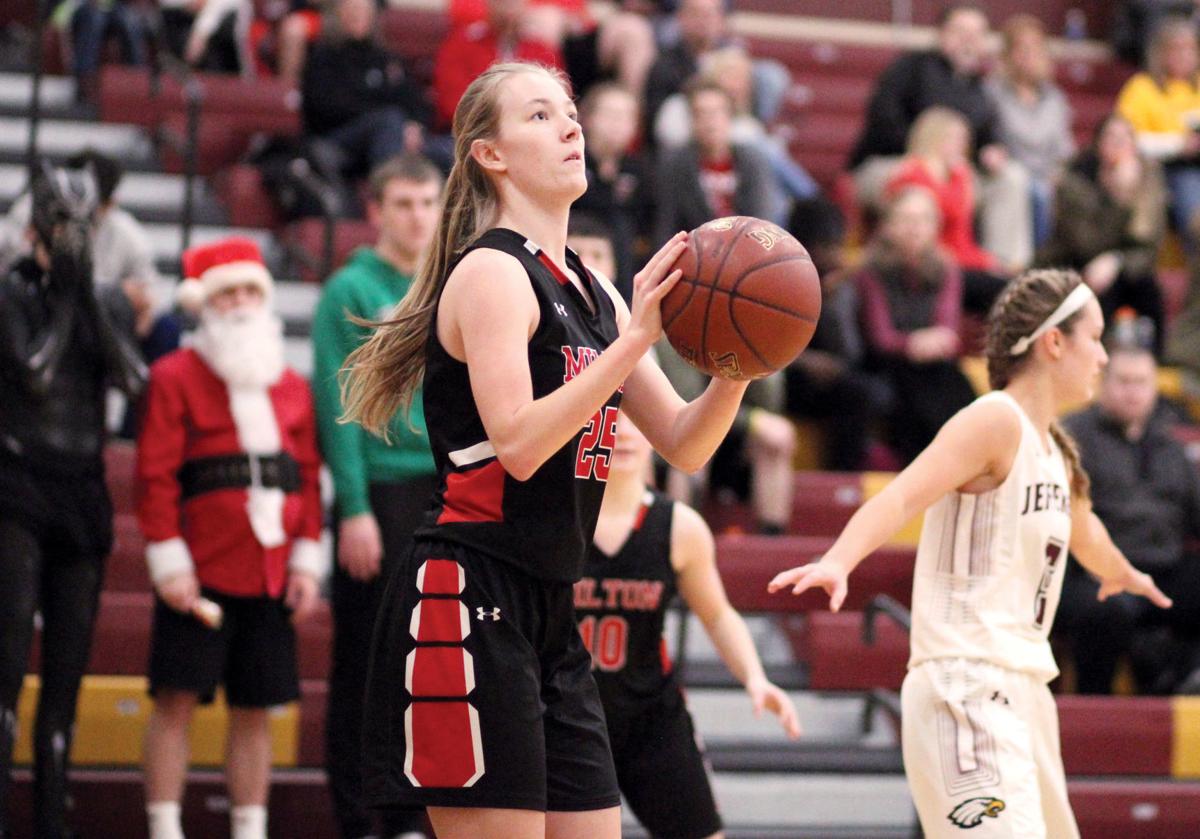 Senior Abbie Campion was selected to the WBCA Division 2 All Star Game, which will take place June 19 at JustAGame Field House in the Wisconsin Dells. 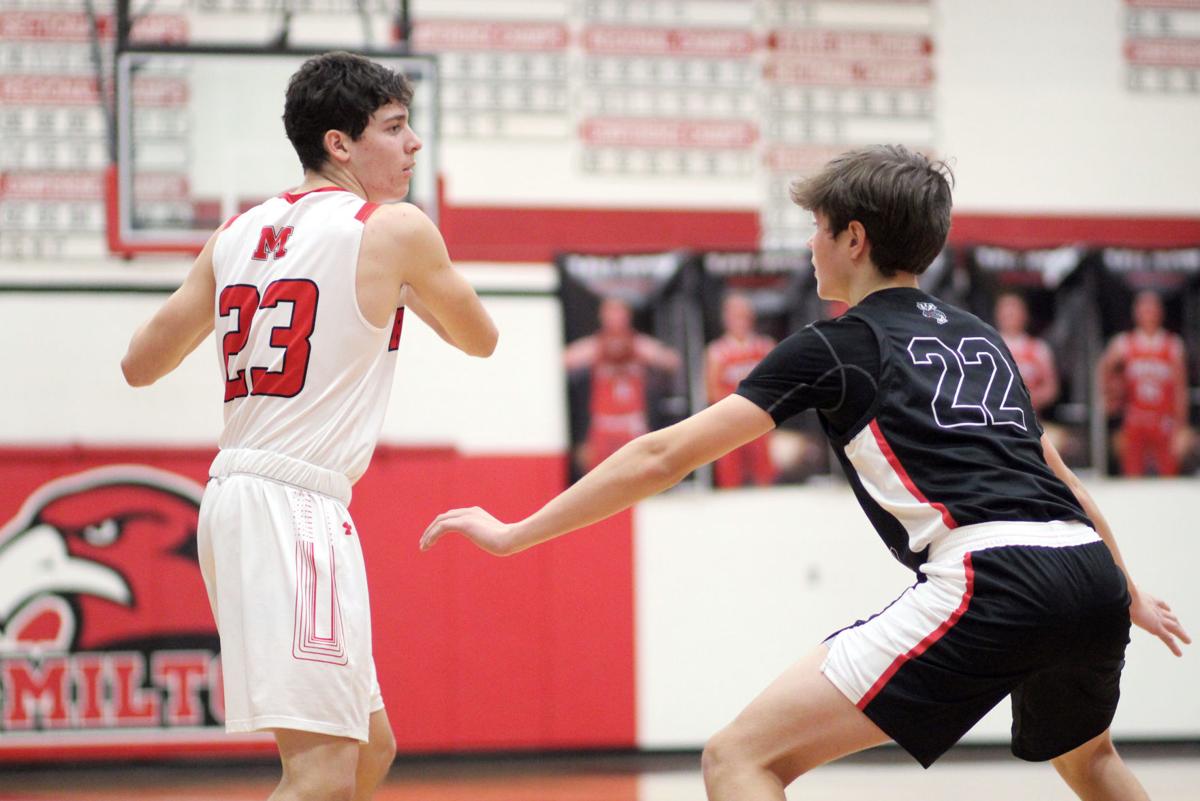 Senior Abbie Campion was selected to the WBCA Division 2 All Star Game, which will take place June 19 at JustAGame Field House in the Wisconsin Dells.

Senior Abbie Campion will be joined by her head coach Stacy Skemp at the WBCA Division 2 All Star Game in June.

Campion averaged a team-high 14.3 points for the Milton girls basketball team. Skemp helped Milton to a first-round bye this season, and guided the Red Hawks to a sectional final appearance last season.

Campion is working to raise $500 for the MACC (Midwest Athletes Against Childhood Cancer) fund.

Milton assistant coach Jeremy Jensen also will join the pair at the game.

The Division 2 Girls All Star Game is set to take place June 19 at JustAGame Fieldhouse in the Wisconsin Dells. Tickets will be free for those that make donations toward funds.

Donations can be done at wisbca.org.

Senior Jack Weberpal will represent Milton at the Badger Conference All Star Game on April 19.

Weberpal helped Milton to its best season in over a decade with a 12-11 record.