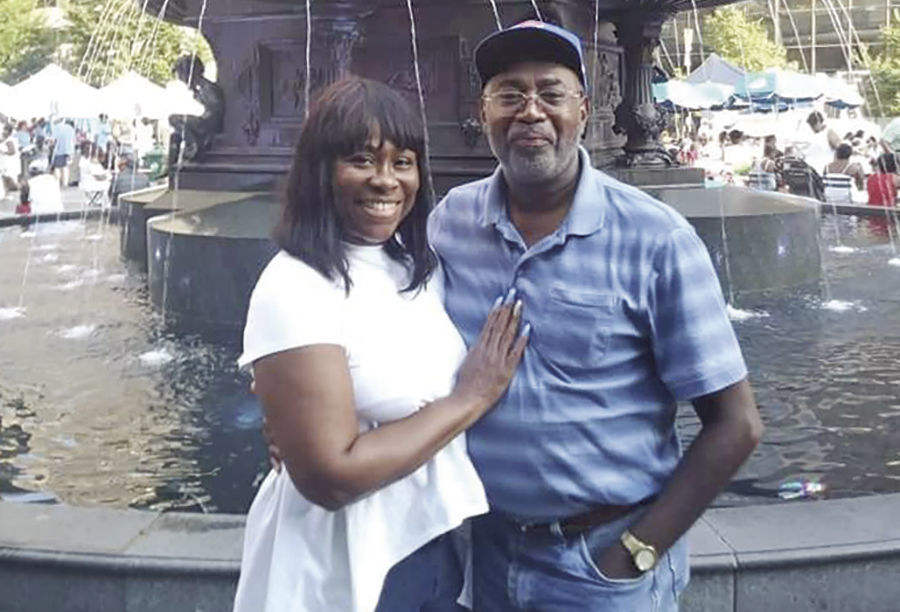 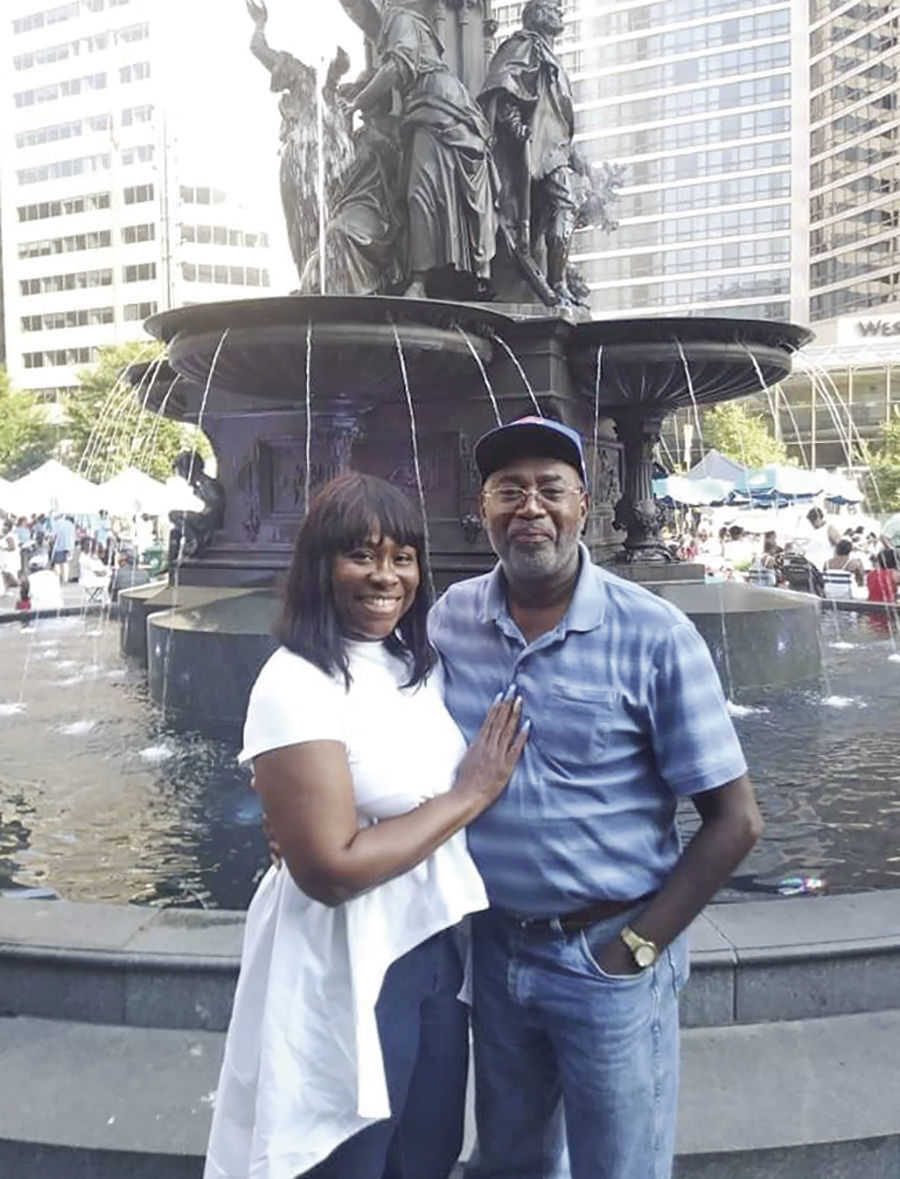 Editor's note: A man now living in Phoenix, Arizona, called the Milton Courier to share the story of how a stranger living in Milton had helped him decades earlier. By sharing this story, the man hopes to reunite with the stranger and remind us good things happen and can have long-lasting significance.

Ralph and Jackie Crudup were on their way to Wisconsin Dells when their car broke down.

They were traveling from their home in Illinois and were about 10 miles from the nearest exit, which was Milton. It was maybe 10 p.m. on a Friday night in 1979.

“We were praying that somebody would help us,” Ralph said.

Their prayers were answered when a man in a pickup truck offered to help. They couldn’t get the car started, so the man offered to give the Crudups a ride to his house where they could stay overnight. He told them his wife was at work and his daughters were at a sleepover.

“It looked like it was heading up to be one of those bizarre evenings where you just don’t know what’s going to happen,” Ralph said.

The man was white. The Crudups are Black.

When they arrived at the house, they saw a young white man on the couch. He had long hair and tattoos.

“We had our own little mindset going,” recalled Ralph, a teacher who today lives with his wife in Phoenix.

The man didn’t mention he also had a son, who at the time might have been 17. After being introduced to the couple, the son got up and went to bed.

The Crudups slept in the daughters’ bedroom.

“We woke up to the smell of bacon and eggs,” said Ralph, adding that they began to feel more at ease.

The man’s wife was home from work.

Thinking they could find parts to fix the car, they headed to Janesville, but couldn’t find a store open that sold auto parts.

They returned to the house and spent the rest of the day talking and “just hanging out.”

When the man wasn’t in the room, his wife told the Crudups that she had tried to get her husband to stop helping strangers because it was dangerous and he knew that because he had been robbed.

But like the Good Samaritan in the Bible, Ralph said the wife said that’s just who he was. If he saw someone who needed help, he would try to help.

The Crudups stayed a second night and the next morning, they decided to see if the car would start. It did and they headed home to Illinois. Before they left, they gave the man their address and exchanged phone numbers. What they didn’t know until they got come is that the man had followed them home to make sure they arrived safely.

“We talked a few times after that (by phone) because it was a very appreciative moment,” Ralph said, but affter two or three years they fell out of touch.

The Crudups reached out to the Milton Courier to see if maybe the man or his family still live in the Milton area.

When asked why he wanted to reach out now, he referenced “the brutality African-Americans are facing with the police” and “the injustices that have been occurring in this country for God knows how long.”

And, he was thinking about the Good Samaritan he met years ago who treated him and his wife like family.

“This was something that was special to me,” he said. “It shows we got to look at some of the good. This was really a touching moment because that was my first experience actually having someone reach out to me and it wasn’t a color issue and going beyond what was normally done.”

Ralph has shared the story with many including his four children, now adults.

“I think in this time we’re in now, these are the things we need to hear to balance all of the negativity going on,” he said. “People do reach out. People do really care, Black, white, Hispanic, or Asian or Native American --.”

If Milton’s Good Samaritan can be found, the Crudups want to reestablish the connection with the family who helped them.

“I want to let them know that what they did for us still has value, still has purpose and it actually has played forward with my own children.”

Since he was helped by a Good Samaritan, Ralph, too, has come to the aid of strangers.

The attempt to reconnect isn't only about the Crudups.

The details Ralph shared are his best recollection. He knows it’s possible that the man who helped him is no longer living. Maybe his family doesn’t live in the Milton area, but he’s taking a chance that his Good Samaritan is still here and because he said the story is significant: “We need stories of positivity between not just races but people.”

Are you Milton's Good Samaritan? Email us at couriernews@hngnews.com.