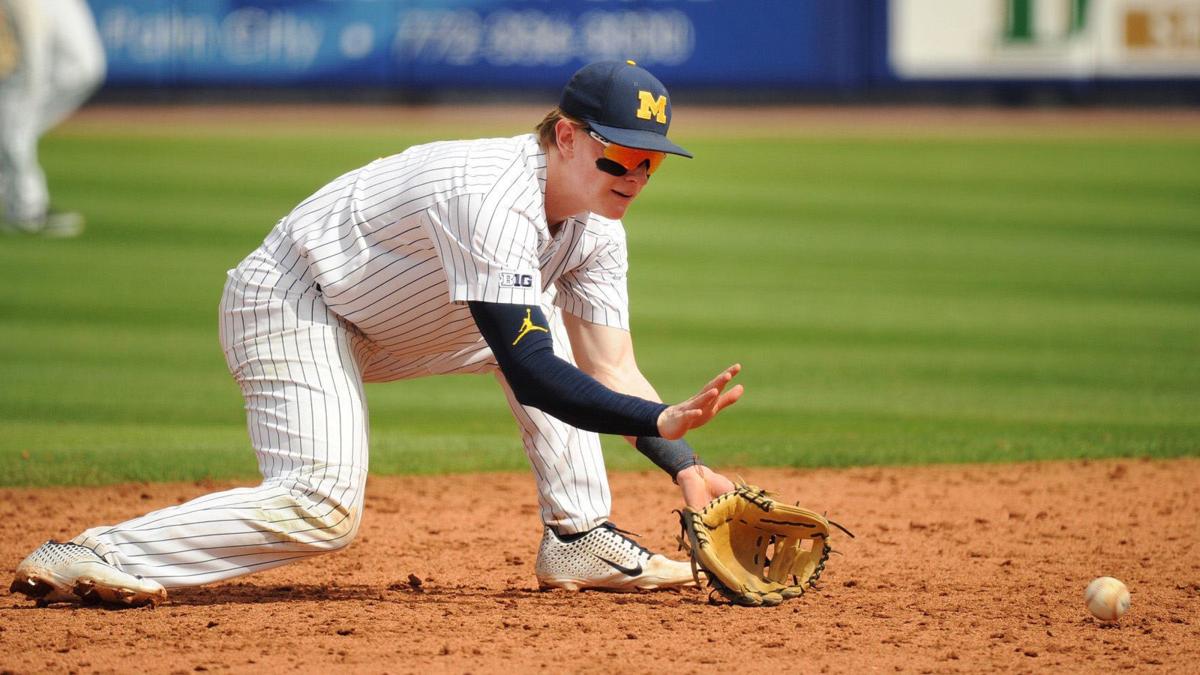 Jack Blomgren, a Milton native and Michigan junior, was drafted by the Colorado Rockies in the fifth round of the MLB draft on June 11. He was one of two Milton natives to have good news on the day of the draft. 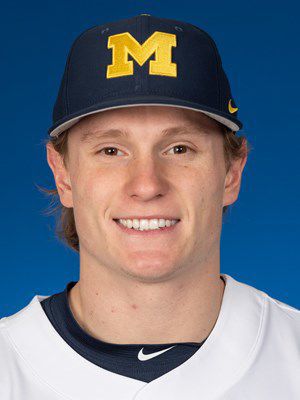 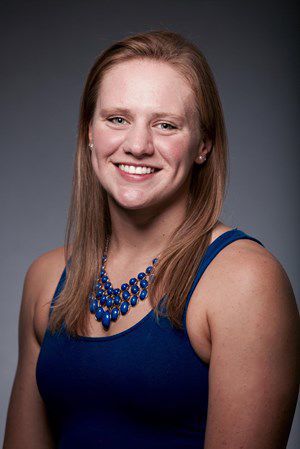 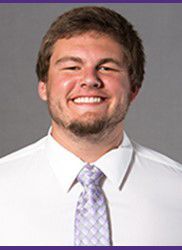 Jack Blomgren, a Milton native and Michigan junior, was drafted by the Colorado Rockies in the fifth round of the MLB draft on June 11. He was one of two Milton natives to have good news on the day of the draft.

Thursday, June 11, was a good day for Milton natives.

Jack Blomgren was selected 140th overall in the MLB draft by the Colorado Rockies. On the same day, the State University of New York at Buffalo announced that Bridgette Alexander was hired as an assistant coach for Buffalo’s swimming and diving team.

Blomgren attended Janesville Craig, but is a native of Milton. He helped the Cougars to a state title in 2015 and played collegiately at the University of Michigan. Last season Blomgren and the Wolverines made it all the way to the College World Series finals, but ended up losing in the championship series to Vanderbilt.

Alexander was a two-time state champion at Milton and swam collegiately at the University of Kentucky, where she was a three-time All-American Honorable mention. She was a US Olympic Trials finalist for the National Swim Team, but retired in November of last year with the goal of becoming a swim coach.

After a stint with the Kentucky swim team as a volunteer assistant, Alexander was hired by Division 1 Buffalo shortly after.

Over in the NFL, Janesville native and Milton High School alum Nate Trewyn is playing football for the Los Angeles Rams. Trewyn played college football close by at the University of Wisconsin-Whitewater and signed with the Tampa Bay Buccaneers as an undrafted free agent following the 2019 NFL Draft. He currently has a reserve/future contract with the Los Angeles Rams.

From LA, to the Rockies and to New York, Milton High School alums and natives are doing big things. And Milton, which has a population just over 5,000, may seem like too small of a starting spot to make it big for some.

And sometimes starting small can bring with it some character building. Tracy Ringolsby, who writes for Sports Illustrated InsideTheRockies highlighted Blomgren’s blue-collar attitude and work ethic in a June 15 article.

And immense work ethic goes without saying for Trewyn, who made the jump from Division III to the NFL, and Alexander, who was training for the Olympics.

So celebrate the accomplishments made by Miltonites on June 11. Because it takes family, school and community for someone to make it big.