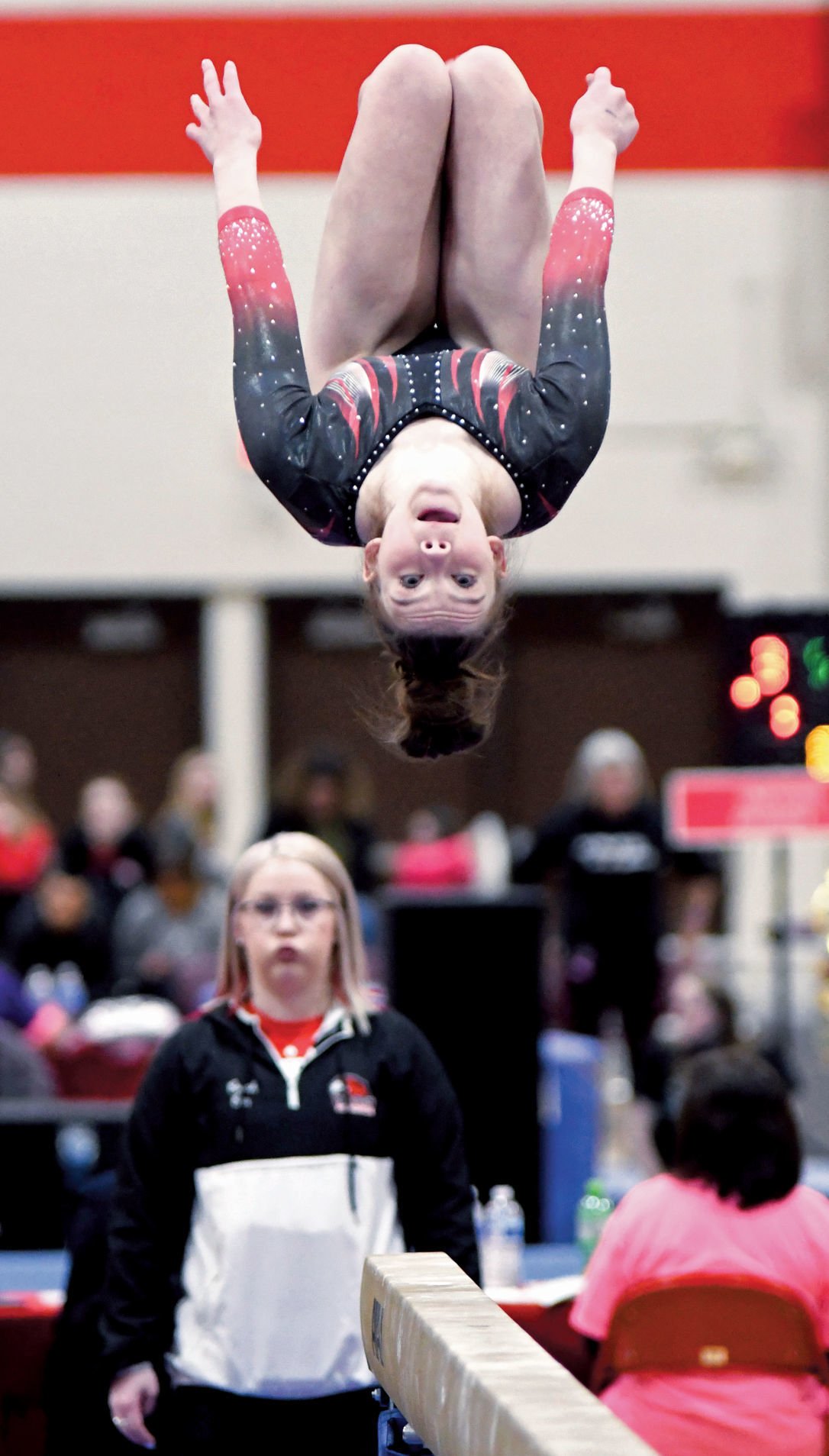 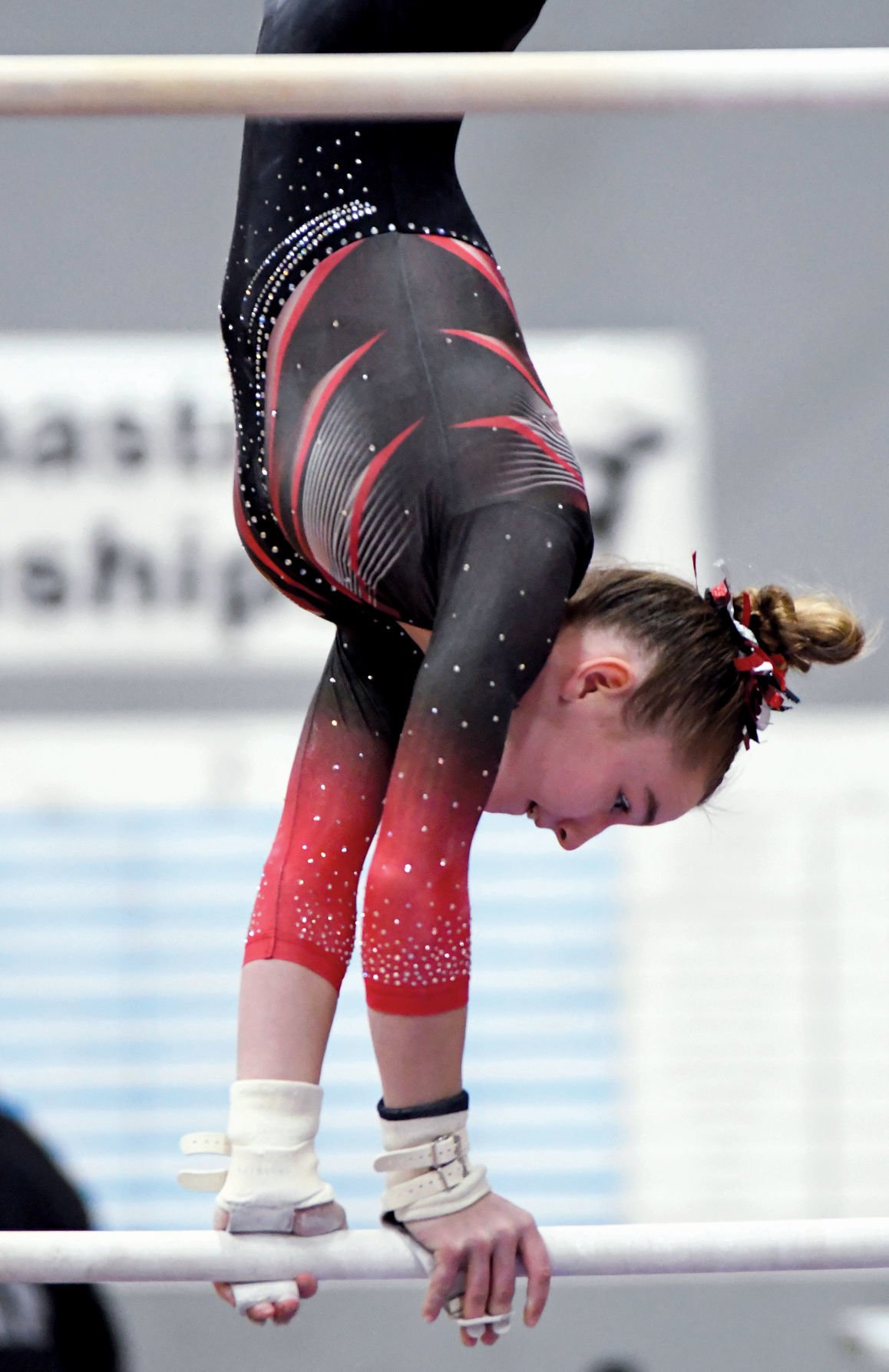 The Milton/Edgerton gymnastics team flexed its youth on Saturday.

Dunk and Olstad helped Milton to a sixth-place finish in the WIAA Division 1 team state gymnastics meet a day earlier on Friday.

“You saw some good gymnastics Friday, but Saturday was really crazy good gymnastics,” Milton head coach Kristine Farnsworth said. “They (Dunk and Olstad) did what they needed to do.”

Marshfield senior Gracie Holland won the D1 state championship on the vault with a 9.583. Dunk was the top-finisher among freshmen with her 9.083 in the event. Only four freshmen qualified on vault and the next closest first-year finisher to Dunk was Sun Prairie’s Martha Guelker, who took 21st with an 8.75.

“She (Dunk) hit her first vault. There weren’t too many scores in the 9s,” Farnsworth said. “For her to be able to get a 9 in that event, is really impressive. Super happy for her.”

On balance beam, Franklin co-op sophomore Araceli De Leo Lopez won with a score of 9.867, just over a half a point ahead of Olstad’s 9.333.

“There was crazy high scores. To score a 9.333 and be 14th gives you an idea what kind of competition was out there,” Farnsworth said. “She had one of her jumps not as high as it normally is, so she got a little reduction on that, but otherwise she hit everything else.”

Olstad was one of three sophomores to place inside the top 20.

Dunk and Olstad are set to return to a Milton/Edgerton team whose main four all-around contributors consisted of two sophomores and a freshman this season.

“I think we’re all on this high note,” Farnsworth said. “We have a lot of momentum to carry over into next year. Extremely excited to have most of these girls come back.”