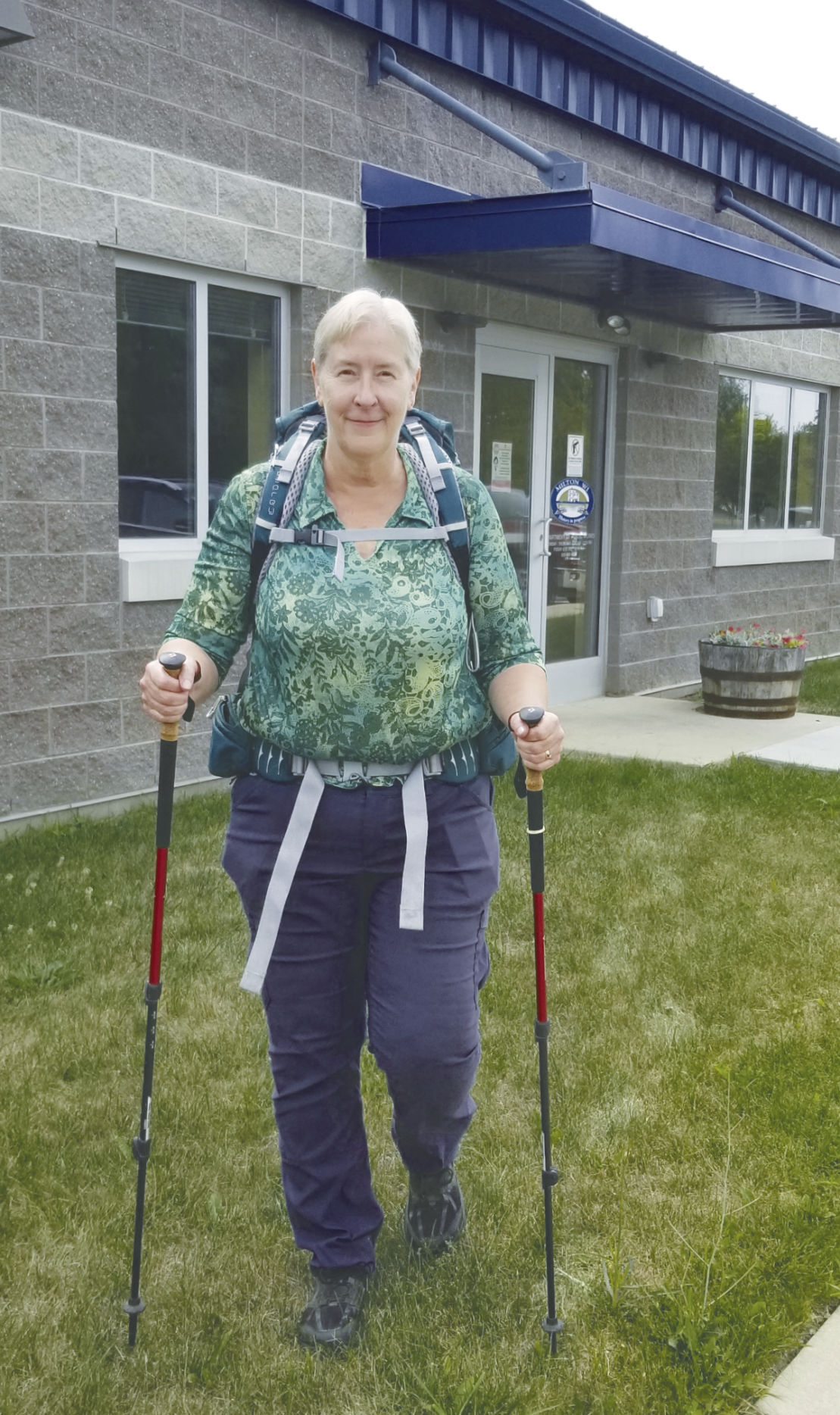 Brenda Mathews retired and is hitting the trails. 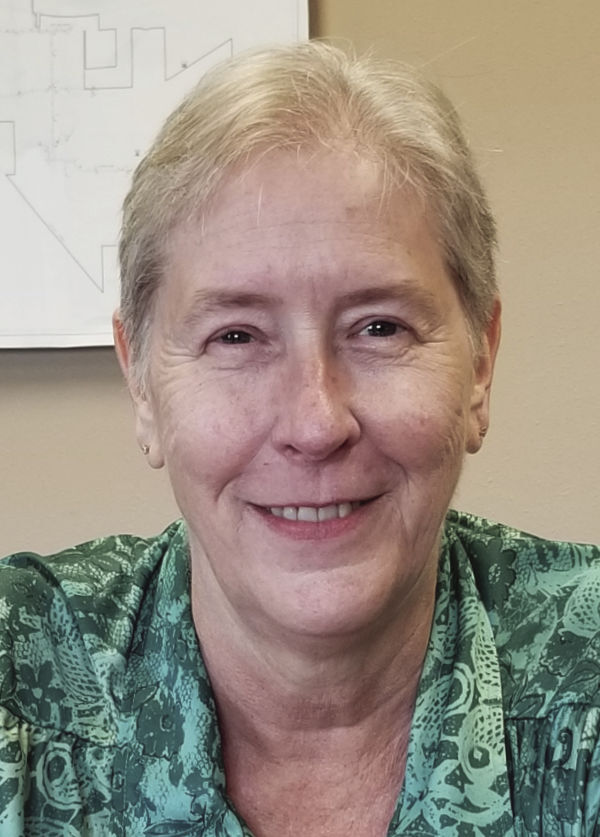 Brenda Mathews retired and is hitting the trails.

If you haven’t noticed, Brenda Mathews has “hiker hair.” (Those are her words.) Getting her hair cut short is one of the many things she’s done to prepare for retirement and hit the trails.

Friday was her last day working for the city of Milton as the administrative assistant in the Department of Public Works (DPW). At year 15, it was the longest she’s worked for any employer. For six out of the 15 years, she worked full-time. Most of her time at DPW was part-time.

It’s not unusual for her to get 30 calls and maybe 50 emails (including internal emails) a day – and that was even before the COVID-19 pandemic, she said.

“I was in Central Park and there’s a water leak.” “A street light’s out.” “There’s a pothole.” “There’s a water main break.” “My sewer is backing up.” “I need a building permit but I don’t live in town.” These are some of the things people say when they call DPW.

When someone who does not live in the city needed a permit, she would look up the address to see who they should call.

“I always help people,” she said. “I’m customer service-oriented – How would I want to be treated?”

In addition to answering questions about building permits, she’s answered questions about code enforcement, fences and pools, and trash collection. “When will someone pick up my branches?” “Why didn’t my trash get collected?” “Is trash pickup going to be late this week?” “What can I do with my yard waste?” “Do you know where my property lines are?”

And, there were questions about the city cemetery on North Janesville Street.

“Sometimes there were puzzles to solve there,” she commented.

Paperwork and organizing were also part of the job. On her first day of work in the old DPW building behind the fire station, she was greeted with piles of papers to sort. She completed that project last week.

Much of the “paperwork” now is electronic.

“I enjoyed the job and serving the citizens of Milton,” said Mathews, who said she will miss her co-workers.

Now, she literally is hitting the trails.

Among her goals is finishing the John Muir Trail that winds through the Sierra Nevada mountain range in California.

Her hiking partner is her husband, Richard, and he will go with her.

Now, as she nears 60, she’s made reservations, gotten permits and planned their food and supplies and how they will replenish them.

A nature photographer and Ansel Adams’ fan, Mathews has her sights on Half Dome.

“I don’t know if I’ll make it up Half Dome, but that is on the trail,” she said. “You have to have a special permit for Half Dome, which is hard to get when you don’t know what day you’re going to be there.”

Clouds Rest is higher and has views of Half Dome.

Mathews is not afraid of heights. In 2019 she went skydiving. She also went backpacking and climbing with her daughter in the Grand Canyon.

After not backpacking in 2020, Mathews is ready to go. Afterall, she’s got hiker hair.

When Mathews is not hitting the trails, she likely will be sewing or quilting. She and Richard have three children and three grandchildren. They, too, will keep her busy.