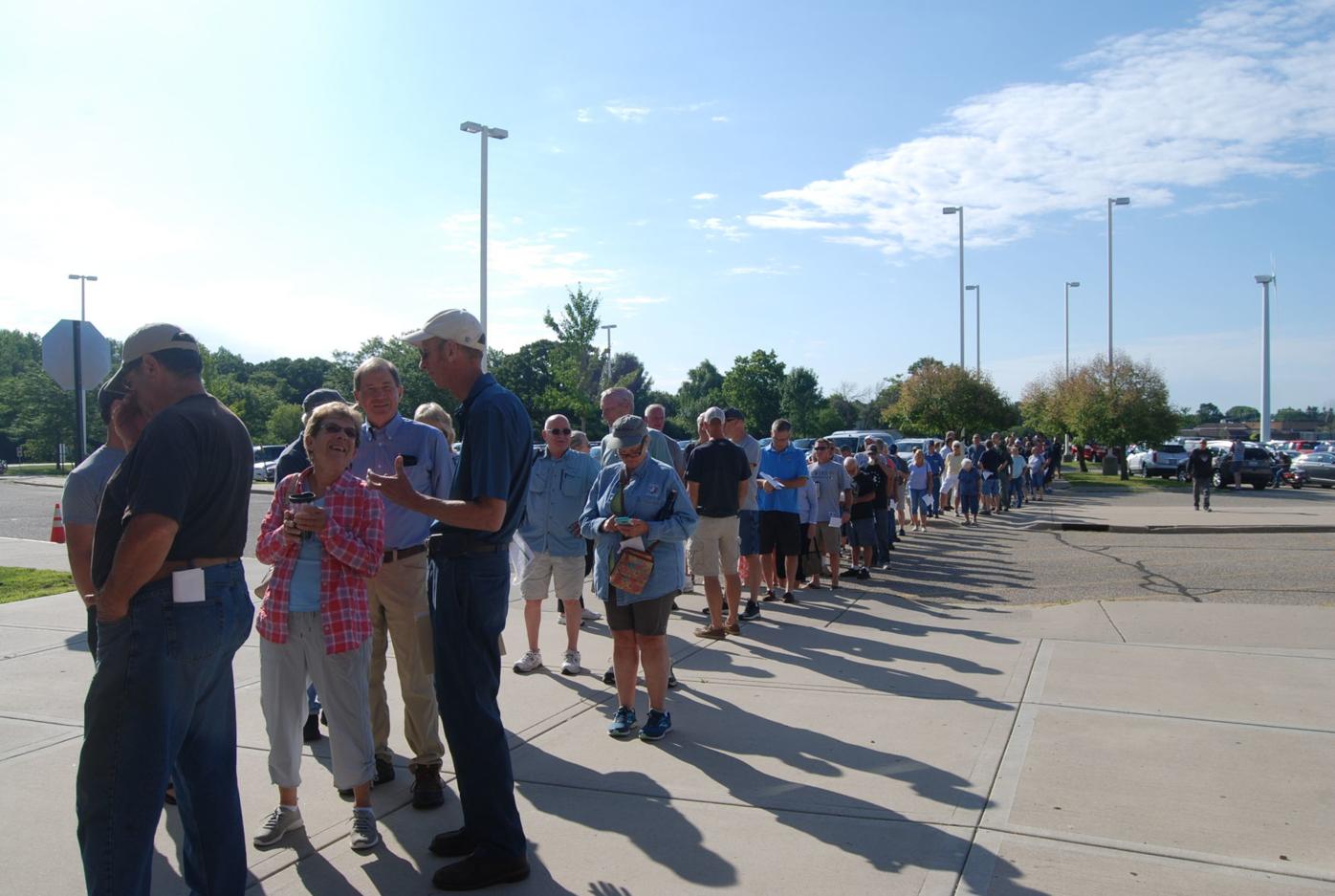 The Rock Koshkonong Lake District annual meeting registration line reaches into the Fort Atkinson High School parking lot. Registration began at 8:30 a.m. and was still underway when the meeting was scheduled to begin, causing a late start at 9:30. (Showing voter registration lines in 2019, this year, RKLD board members are looking at ways to expedite the process.) 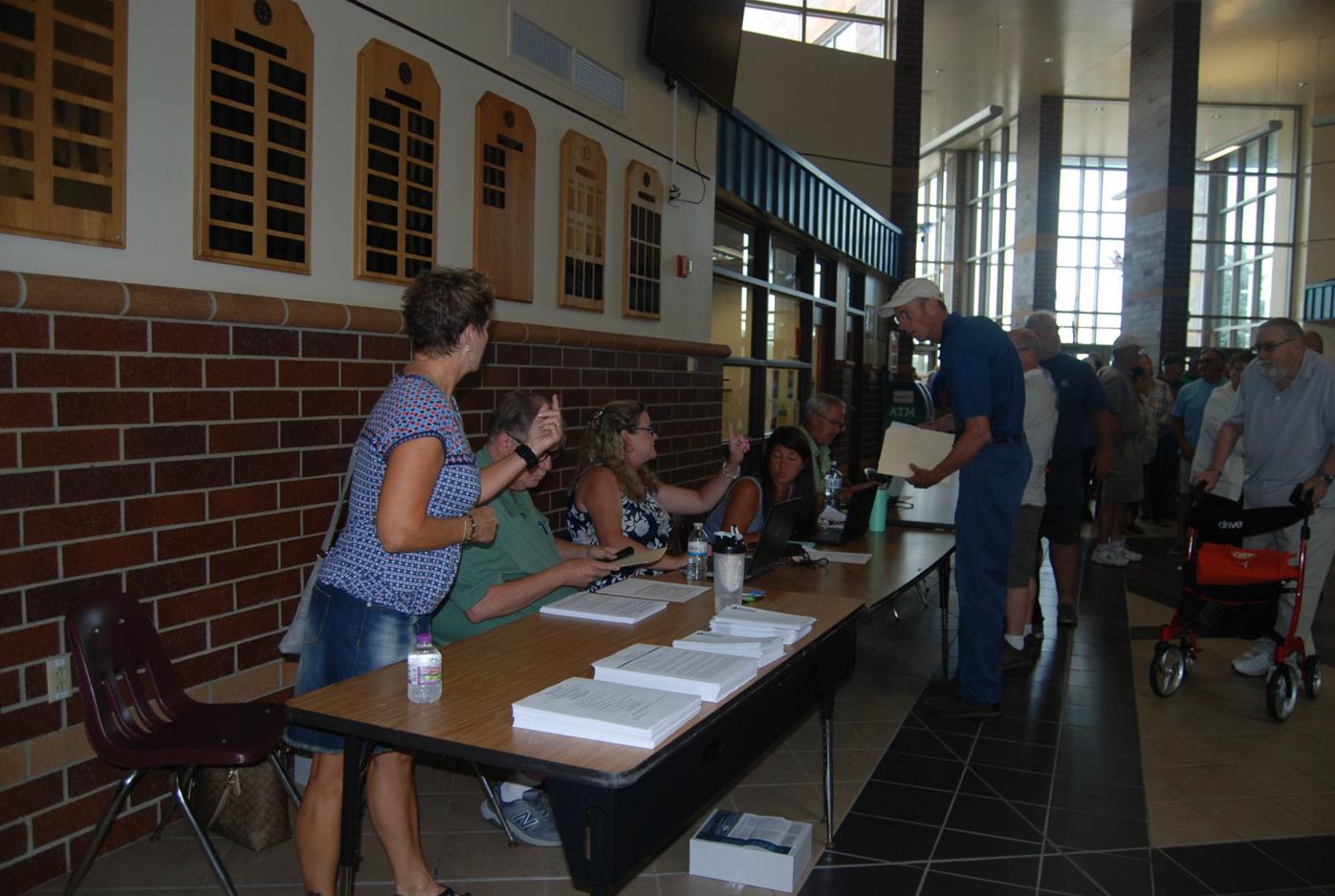 Rock-Koshkonong Lake District residents register in advance of the district’s annual meeting held Saturday, Aug. 10, at Fort Atkinson High School. Some 4,000 parcels are including within the special taxing district. Some 270 electors participated in the meeting. 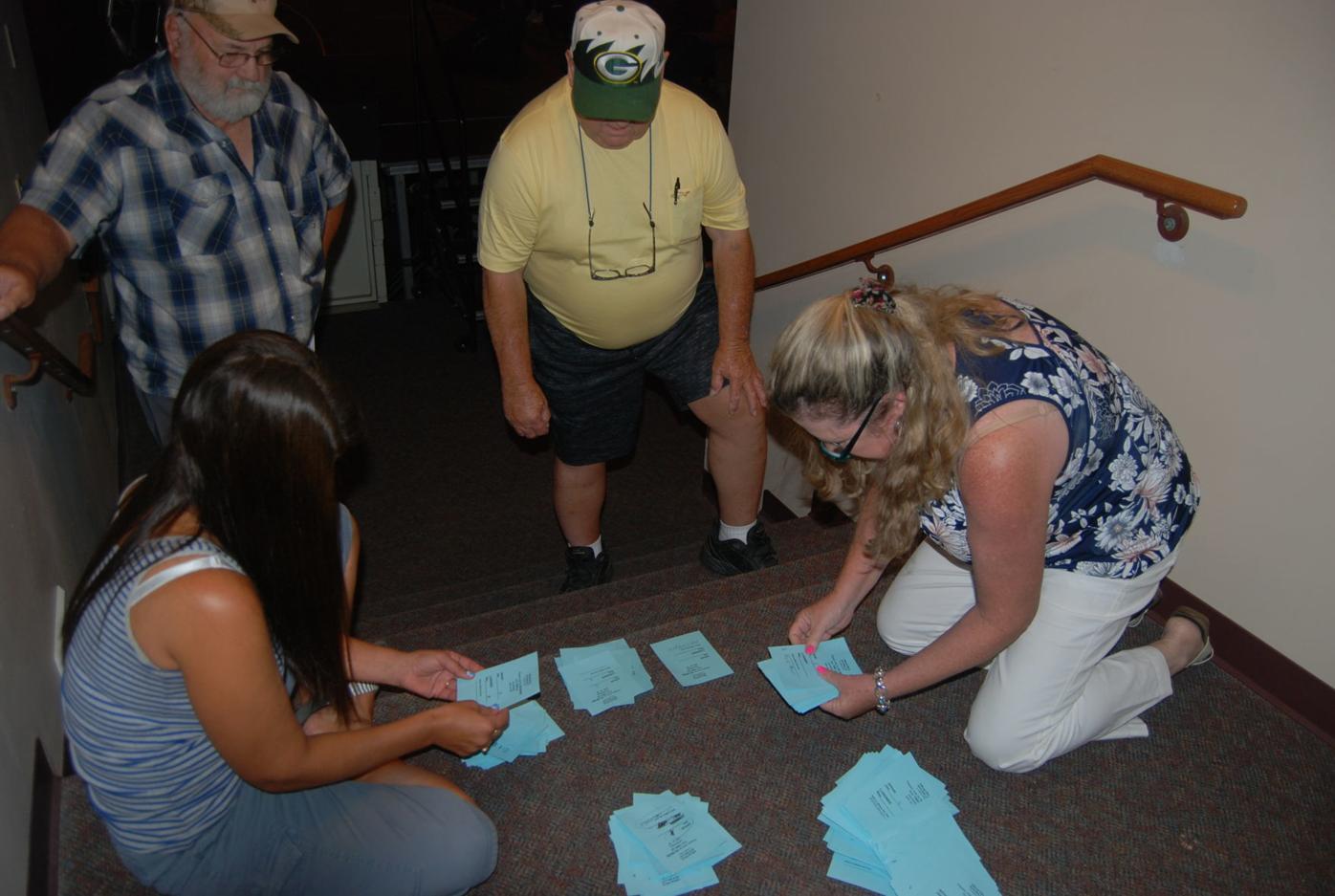 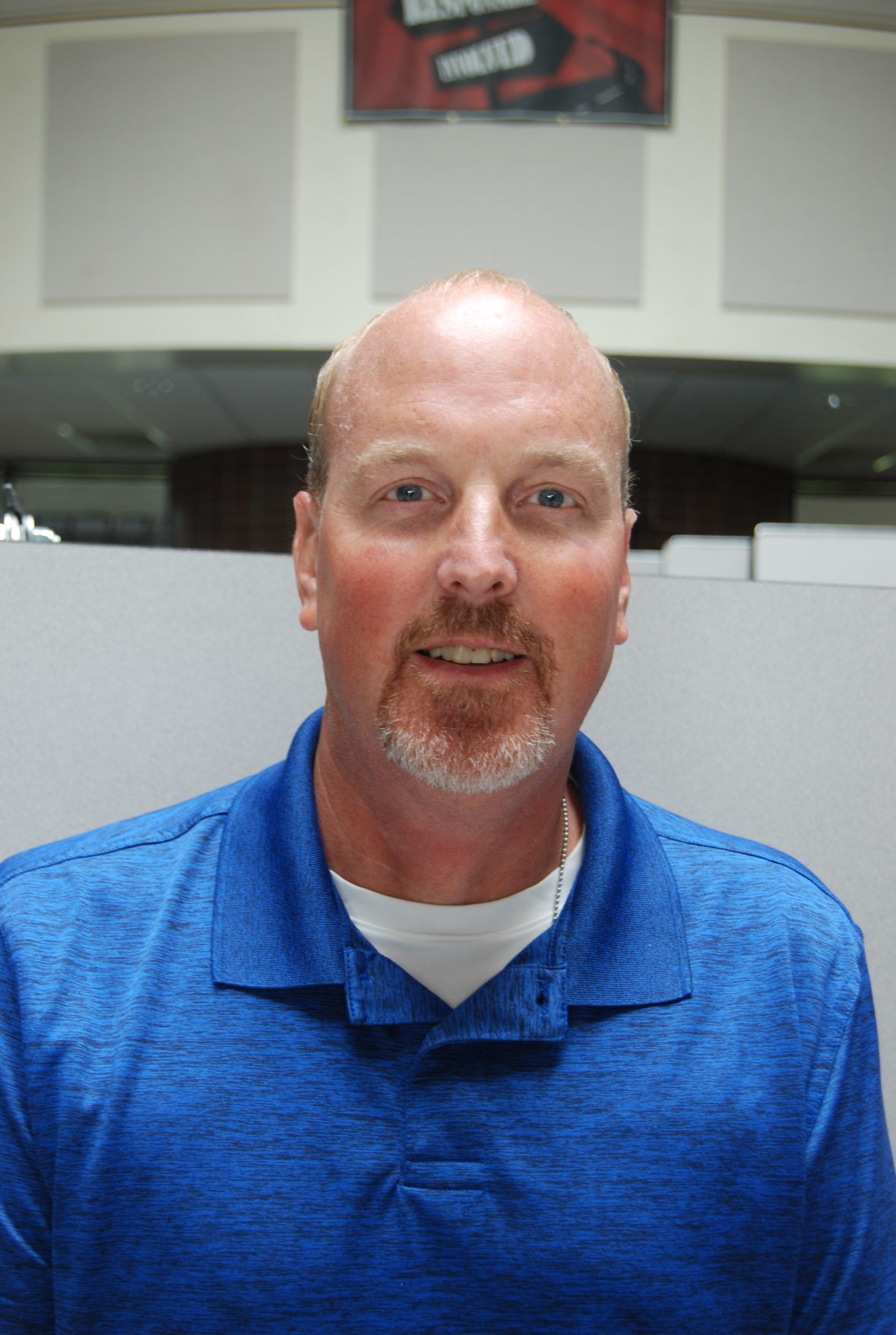 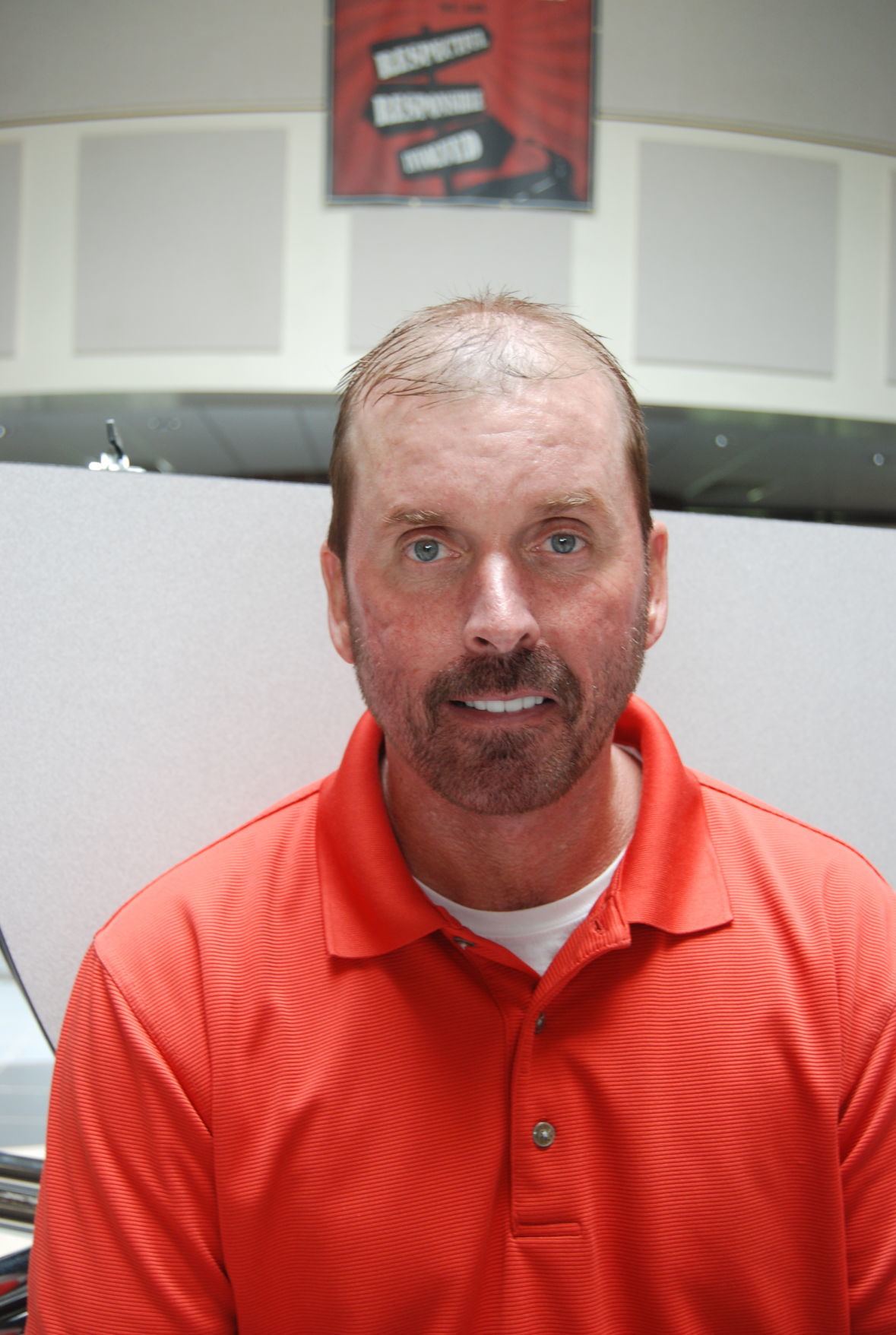 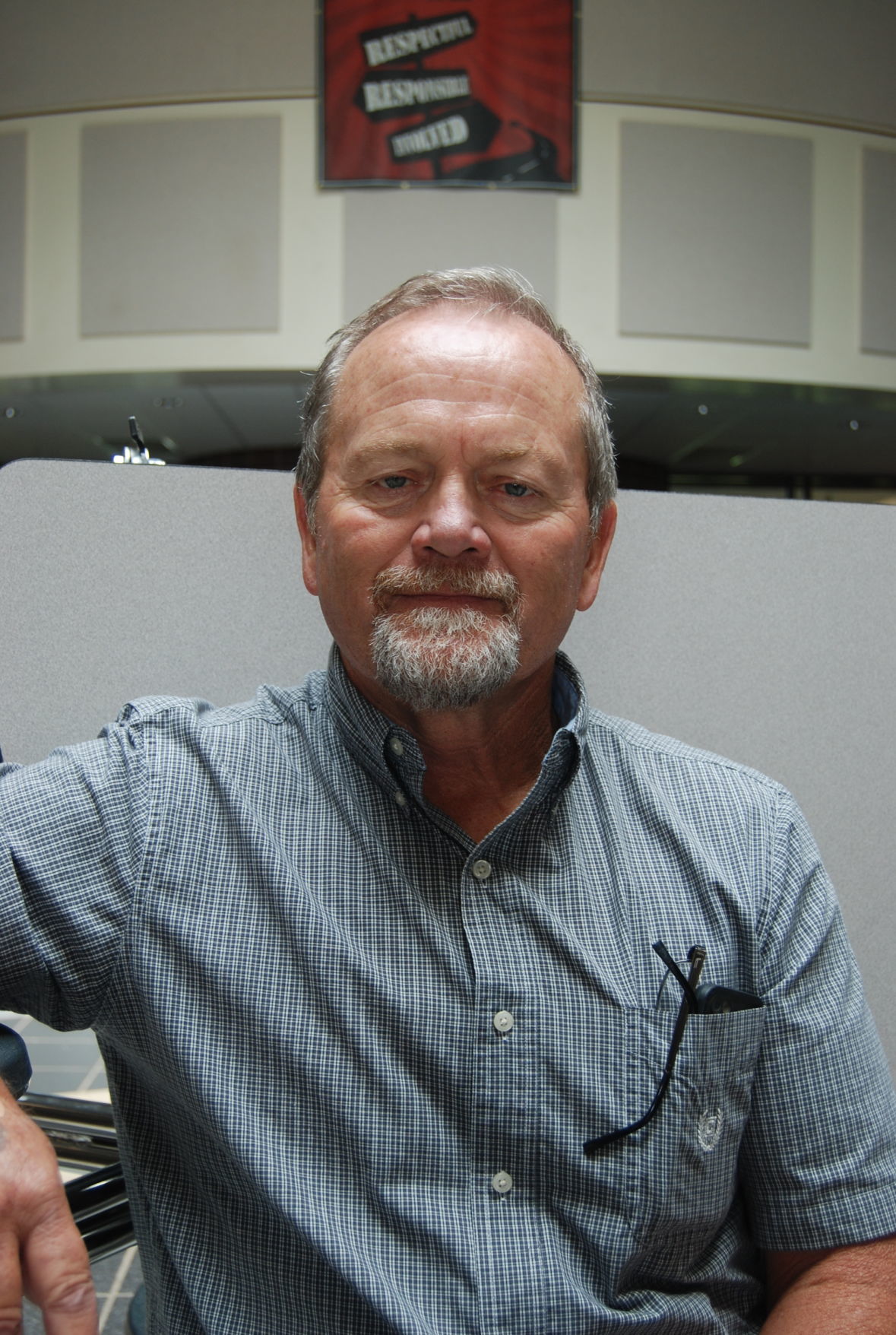 The Rock Koshkonong Lake District annual meeting registration line reaches into the Fort Atkinson High School parking lot. Registration began at 8:30 a.m. and was still underway when the meeting was scheduled to begin, causing a late start at 9:30. (Showing voter registration lines in 2019, this year, RKLD board members are looking at ways to expedite the process.)

Rock-Koshkonong Lake District residents register in advance of the district’s annual meeting held Saturday, Aug. 10, at Fort Atkinson High School. Some 4,000 parcels are including within the special taxing district. Some 270 electors participated in the meeting.

Challengers Jim Jelinek and Mark Meyer have been elected to the Rock-Koshkonong Lake District (RKLD) Board of Commissioners. The seats, each carrying a three-year term, were among items decided during the district’s annual meeting of electors held Saturday, Aug. 10, at the Fort Atkinson High School.

Jelinek and Meyer replace incumbents Joan Huedepohl, who also served as board secretary and had recently announced she would not seek another term, and Ray Lunder, who said during his comments made before the vote was taken that he had been involved with the board from its inception in 1999. (He was elected in 2001.) Lunder served as board treasurer.

Lunder and Jelinek’s names appeared on the printed ballot. Although Meyer had recently been campaigning for the seat, he ran as a write-in candidate. Voters were instructed to choose two candidates. Results were as follows: Jelinek, 254; Meyer, 175, and Lunder, 124.

After the annual meeting, the board held a quarterly meeting during which officers were elected. New officers include: Commissioner Al Sweeney, chairman, replacing Steve Proud; Commissioner Jim Bowers, secretary, and Meyer, treasurer.

During the annual meeting, electors also voted, by show of ballots, to accept a 2020 annual budget as prepared by Meyer and handed out by his supporters in advance of the meeting.

During the meeting, Meyer said he built his budget of $160,000 with revenues coming from a special fee of $40 per parcel. He also removed all legal and engineering costs from his proposed budget.

During discussion, some electors and board members offered concern about not including monies, particularly for legal counsel, which had been included within a proposed $300,000 budget offered by the board.

Lunder noted that without any provision made for legal fees, the district would be left without protection against any unforeseen actions.

Proud asked the electorate to consider an amendment to Meyer’s proposed budget, adding back some $18,000 for legal expenses. The addition would raise the special fee by $4.50, he said. He suggested rounding the fee to $5 per parcel for simplicity, making the full new fee $45 per parcel. The amendment was made and approved.

Responding to questions, Proud and RKLD attorney Bill O’Connor said that funds for legal fees that might come as the DNR makes its pending wetlands evaluation would not be included within the $45 figure.

O’Connor noted that while the DNR had raised the summer water level in 2017, it had also recently changed the operating order for the Indianford Dam, noting that it would not make the next summer water level raise of 2.4 inches, originally scheduled for this year, until it was able to complete a full wetlands evaluation to determine how the first water level raise of 2.5 inches had impacted the wetlands. According to the DNR, O’Connor said, continued high water levels in Lake Koshkonong had contributed to conditions that were not conducive to the required study.

According to RKLD hired hydrologist Rob Montgomery, high water levels on Lake Koshkonong could largely be attributed to increased rainfall and its associated runoff.

With the revised order, which went into effect in May, O’Connor said, there was no guarantee that the 2.4 inches of water would be approved.

A second amendment to the budget was offered by a constituent to include monies for potential legal fees that might become necessary after the DNR completed its next set of findings.

The second amendment proposed would have added $26,000 back into the budget for legal and engineering fees associated with continuing water level discussions with the DNR. That addition would add $6.50 to the special fee, Proud said, bringing it to $52 per parcel. That amendment, by a show of ballots, failed.

Citing project budgets as proposed by the board, Meyer said: “It’s all conceptual; until you have a plan, and can put a budget to that plan, it’s just a lump of money.”

Meyer said he wasn’t against improvement projects, but, he said, planning for proposed projects had not advanced to a stage where budget discussions were practical.

Bowers said the boat launch budget advanced by the board was an estimate. He saw budgeting in 2020 as a way to expedite the project, he said.

Funds within the district’s approved budget include $50,000 for dam modifications, which was the same as the board’s proposed budget, and $50,000 for boat landings.