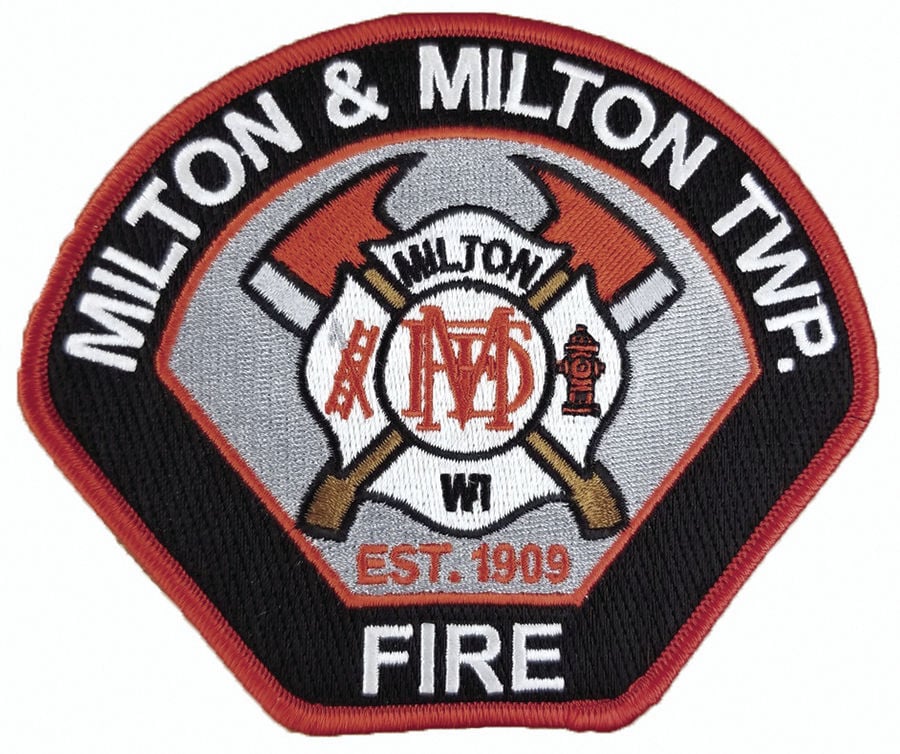 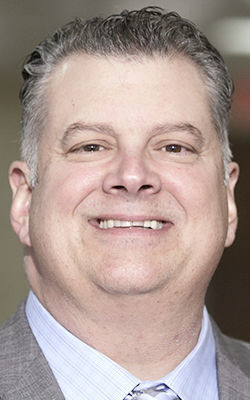 The Janesville City Council on Monday approved “a functional merger” with the Milton and Milton Township Fire Department.

All three municipalities have now approved an addendum to an intergovernmental agreement for shared administrative services that went into in effect 2017. Since then, whoever is the Janesville fire chief is also the Milton and Milton Township fire chief.

The addendum states its intent is to fully empower the fire chief with total command powers and authority over every operational, structural, personnel and command function of the City of Milton and Town of Milton Fire Department and services.

The addendum also operationally merges all services and operational functions of the fire departments and emergency services.

The “functional merger” is not the same as “complete consolidation” of the departments, which is being considered by Milton Joint Fire Commission.

At the Janesville City Council meeting, Paul Williams, who was the only council member to vote against the functional merger, expressed a desire to make some wording changes to the addendum and memorandum of understanding that make the merger possible.

City Attorney Wald Klimczyk said Williams’ proposed changes would add clarity to the documents but were not necessary to continue functions as intended.

Janesville, through a shared services agreement and automatic vehicle location services, has already been sending first responders and equipment to Milton and vice versa, Rhodes said.

Milton, which has relied on a paid-on-call or paid-on-premise staffing model for some time, is working to move to a full-time career fire department.

With the functional merger, budgets, governance, employment and identities will remain the same.

Janesville will not be underwriting services to Milton.

The updated agreement will help Ernie Rhodes, who is the chief for both departments, merge the functions of the department.

Farrell asked about previous conversations between the departments to share a new fire station on the north side of Janesville.

Rhodes said the Milton Fire Department, which has needed a new station for years, has chosen to pursue building a new station about 1 mile closer to Janesville than where its current station is located.

If Janesville were to build a sixth station, Rhodes would recommend doing so in a location in Janesville, such as the south side, where it would be more needed.

“That isn’t signing a contract with Janesville – there would still be a contract review,” said commission member Bill Wilson at the Dec. 9 meeting.

Two scenarios for a full-time fire department were introduced to the fire commission in July: consolidate with Janesville or stand alone.

Wilson said a full-time department is something that needs to happen in Milton and it needs to happen as quickly as possible. He pointed to ongoing concerns about staffing shortages with the current hybrid model (three full-time paramedics and other members paid to be at the station or on standby).

What was recently approved? “A functional merger.”