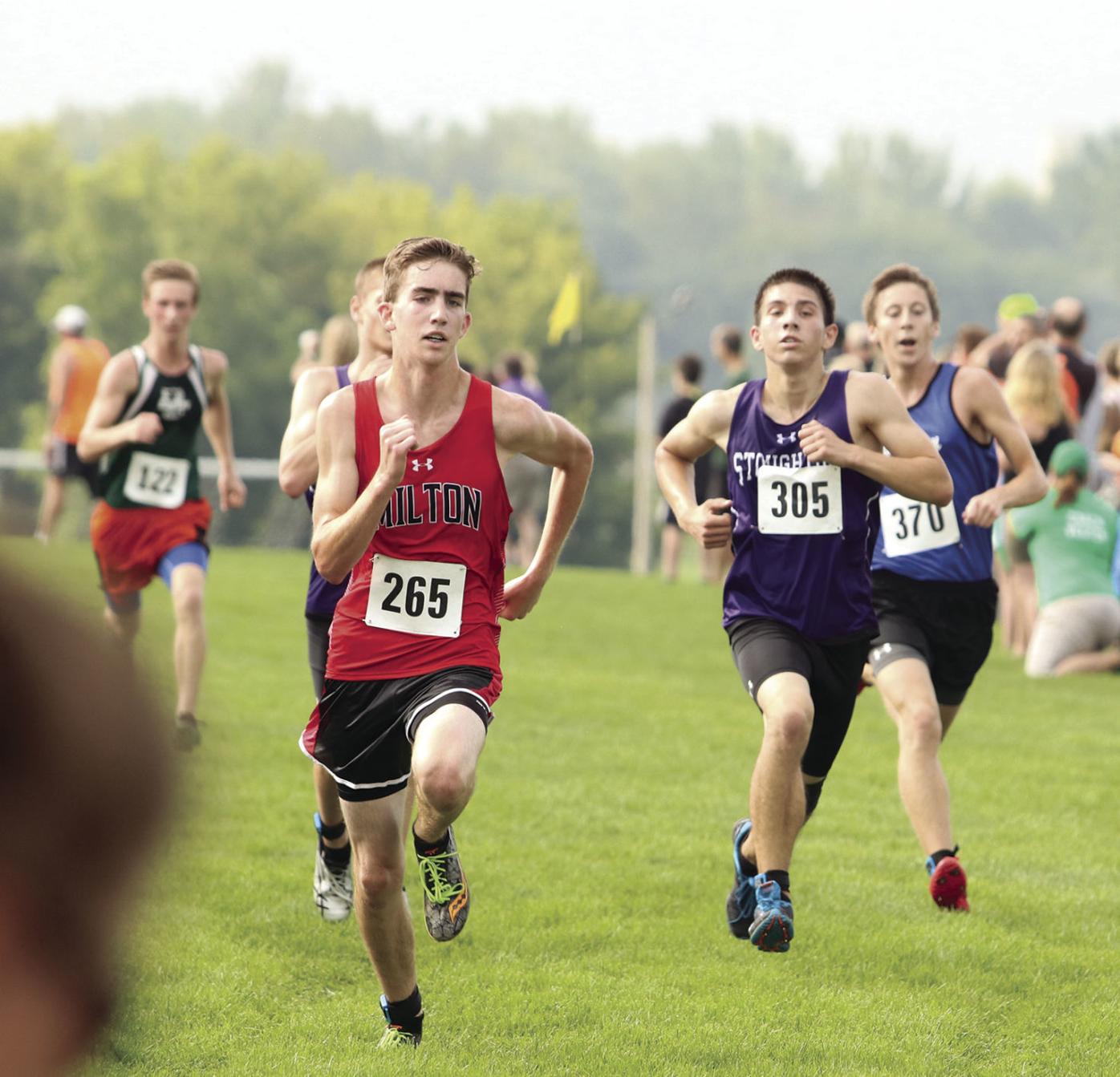 Devin Woodcock runs during the first cross country meet of the season at Watertown High School on Aug. 25. 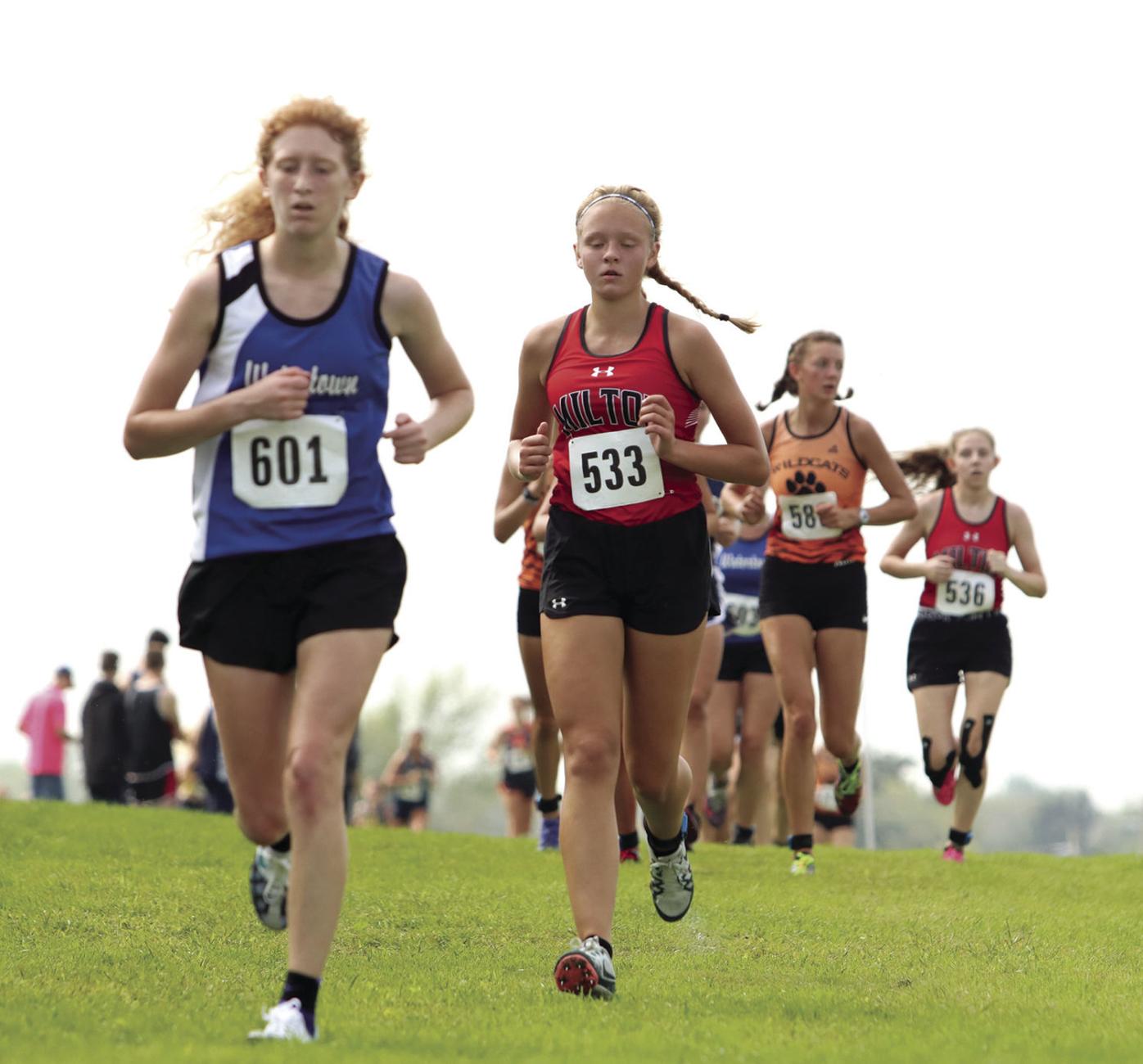 Devin Woodcock runs during the first cross country meet of the season at Watertown High School on Aug. 25.

In the first race of the season, the Milton cross country teams headed to Watertown for the Glenn Harold Invite, where the girls squad earned second-place with 108 points, behind Verona’s 50. Milton finished above 2017 conference champion Stoughton and runner-up Fort Atkinson. The boys took 14th with 294 points, while Madison West won with 30.

Head coach Syl Groeschl said he expected the younger girls to be strong for the Red Hawks due to what he saw with the youth team.

“Being the middle school distance coach and starting the youth team is finally paying off. Teams at Watertown were surprised at our 2nd place finish but I was not,” he said. “I knew when these freshman girls hit high school they were going to set Milton cross country up for much success from the time they started high school to the time they finish high school. Now with the middle school program taking off, I can believe that all kids can see how great cross country can be. There was really no runner that stood out from the others. They ran as a team.”

“Our boys feel like they didn’t have a good race on Sunday, but they would be wrong.” Groeschl said. “The first race of the season lets you get all that built up anticipation out of your system. They can now settle down and run like I know they can. Most of the front-runners had a really good summer of running. They have a good base down now, so we can work on speed and other things.”

Groeschl said the team is “built on running as a pack and helping each other get better. This team isn’t built on one individual. The boys (as well as the girls) will now work on specific running techniques which help them get better as the season goes on.”