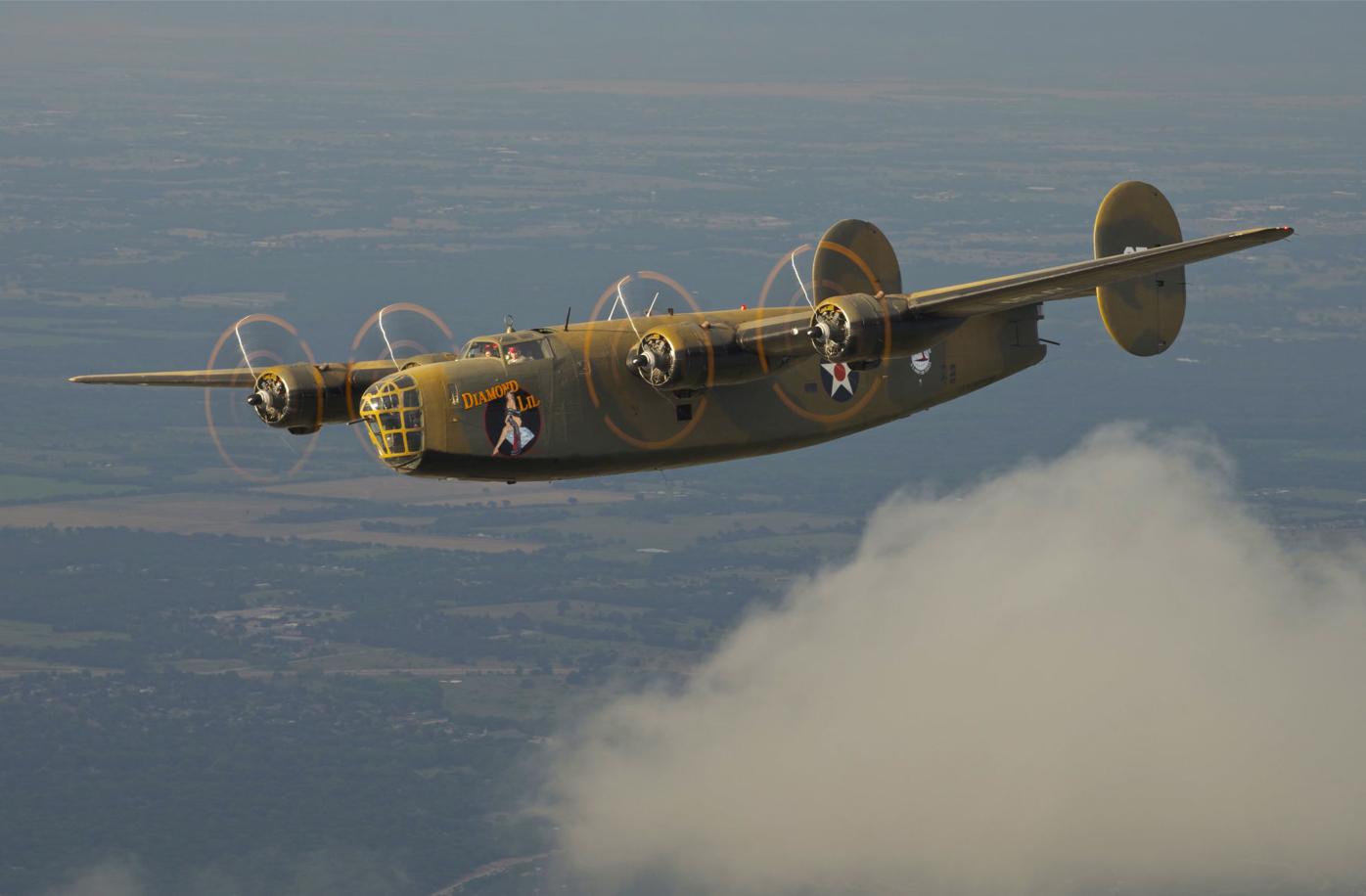 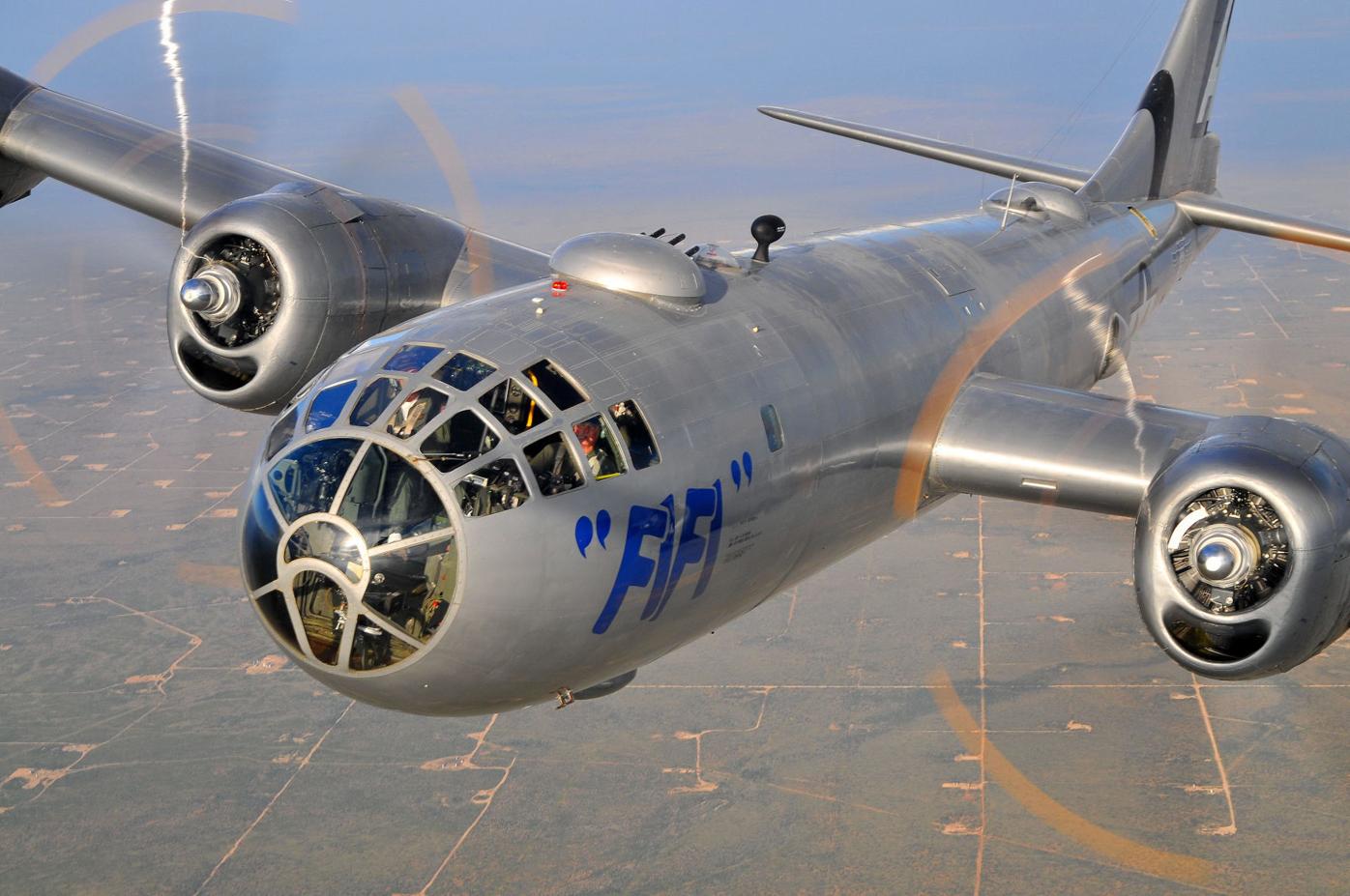 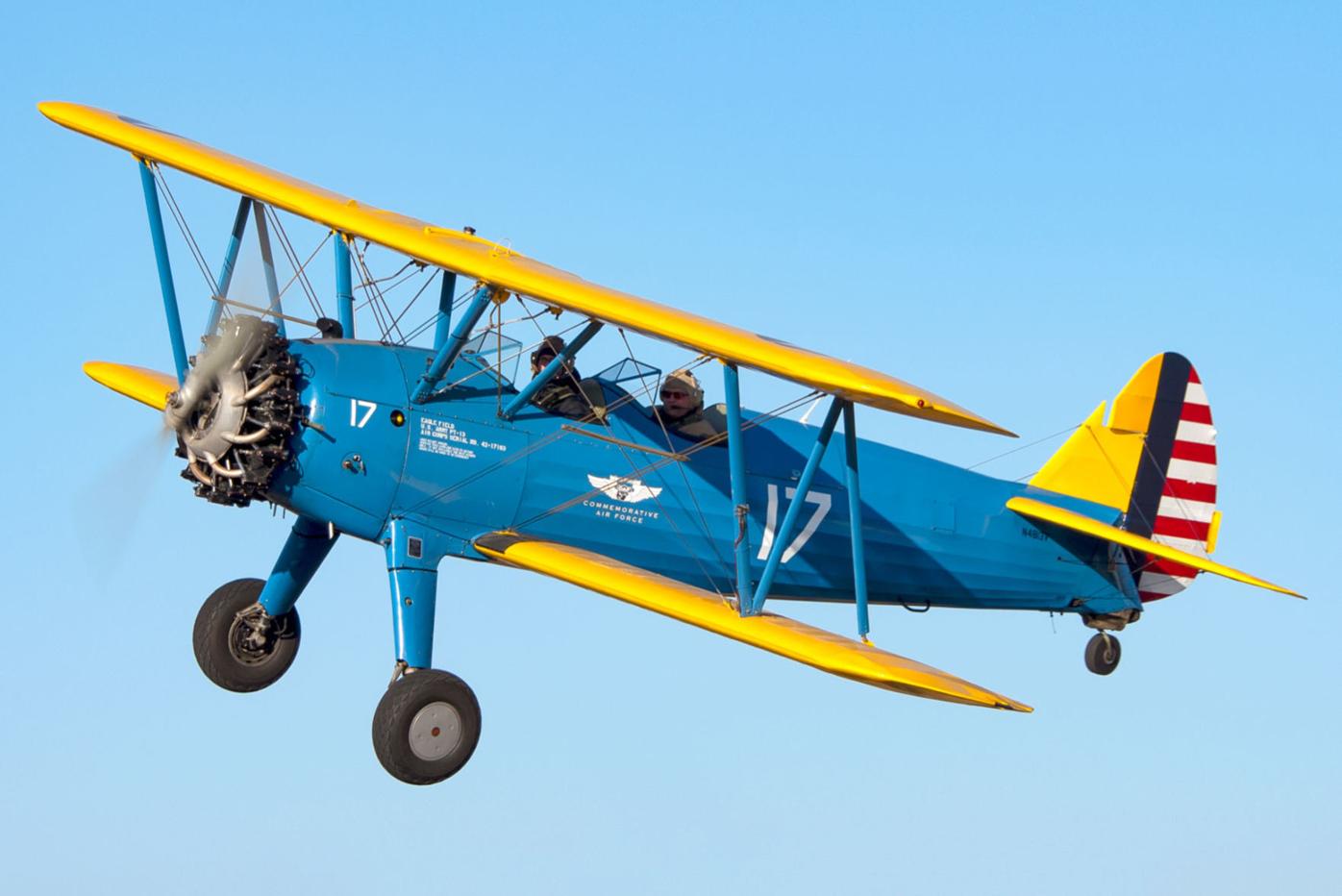 On July 23-25, the Southern Wisconsin Regional Airport will take visitors back to the 1940s and recreate some of the wartime sights and sounds during Janesville’s Warbird Weekend.

The event is making its return this summer after a year lost to the pandemic. A World War II-themed celebration, Warbird Weekend honors the men and women who served during the war and showcases aviation titans from the era.

In conjunction with the Tri-State wing of the Commemorative Air Force—a nonprofit organization that acquires, restores and maintains the aeronautical relics—Warbird Weekend is featuring a dozen authentic warplanes.

According to Robitaille, the organization’s mission is to “honor, educate and inspire.” Visitors get a glimpse of the majestic birds of steel used in some of America’s most historic conflicts, both up close and in the sky.

“We are seeking to honor the men and women who built and flew these airplanes during the war,” he said.

“Our event sets ourselves apart by allowing attendees right out on the tarmac with the aircraft,” he said. “It brings a whole different level of appreciation as to what our vets did and what they sacrificed to defend our freedoms.”

Not only can people get an up close view of the planes, CAF pilots are slated to fly six of the aircraft on display.

Among the planes attendees will be able to fly in:

B-29 Superfortress “Fifi” Originally built in 1945 and one of only two B-29s currently flying, the Superfortress, or “Fifi,” got its start as an administrative aircraft. It was one of the most advanced four-engine bombers of WWII, equipped with features such as remote-controlled gun turrets.

The CAF organization acquired the bomber, which was initially used in squadron training, in the early 1970s. “Fifi is a movie star of sorts, having appeared in films such as “Roswell,” “The Right Stuff” and in an episode of the AMC TV series “Better Call Saul.”

The B-24 model was utilized in the British Royal Air Force in the early ’40s, later getting extensive use in the U.S. after the country entered the war. Due to its long-range capabilities, the Liberator was the go-to heavy bomber.

Diamond Lil got her start as a training aircraft for RAF pilots in Albuquerque, New Mexico. After sustaining significant damage after landing training, Lil was sent to San Diego, California, for restoration. While the damages kept the plane out of service as a bomber, it was utilized as a transport for various British companies.

The CAF took ownership of the craft in 1968, and it has been used in shows ever since.

P-51 Mustang “Red Nose”In 1957, Lloyd Nolen and several other ex-service pilots purchased “Red Nose” as one of their first planes to help the CAF take flight. A single-seat fighter, the P-51 Mustang was initially used by the RAF and later was adopted by the U.S. Army’s air forces.

A total of 15,567 such Mustangs were built for the Army and other nations. In combat, pilots destroyed nearly 6,000 enemy aircraft in these planes.

Equipped with a 360-degree-view bubble canopy and six 12.77-millimeter machine guns, the plane was the Allied forces’ deadliest fighter during World War II.

P-13 Stearman Known as the “Kaydet” by the Royal Canadian Air Force, the P-13 Stearman was used as a trainer in the U.S. in the ’30s and ’40s. The two-seat biplane saw peak production in 1940 when the prospect of war was imminent.

This aircraft has an open cockpit and fabric-covered wings made of wood.

SBD Dauntless The Douglas SBD Dauntless saw its first flight in July of 1935 and played a major role during the Battle of Midway in 1942, helping turn the tide in the conflict with the Japanese.

While not as fast as its peers, the Dauntless’s performance during the conflict earned it the nickname “Slow But Deadly.” It was the first to shoot down a Japanese Zero fighter and the only to fight from the beginning to the end of World War II.

Cost: $10 for individuals and $20 for families. Tickets are available at https://jvl21.splashthat.com.

Flight options: Prices for flights on select aircraft range from $200-$2,000 and vary based on the size of the plane and which seats are chosen.

What else? In addition to flights and displays, vendors will be onsite selling food and World War II merchandise, and Bessie's Diner at the airport will operate under extended hours. Big band music also is planned.

Plane information: To learn more about the aircraft being featured, visit airpowersquadron.org/janesville-wi.