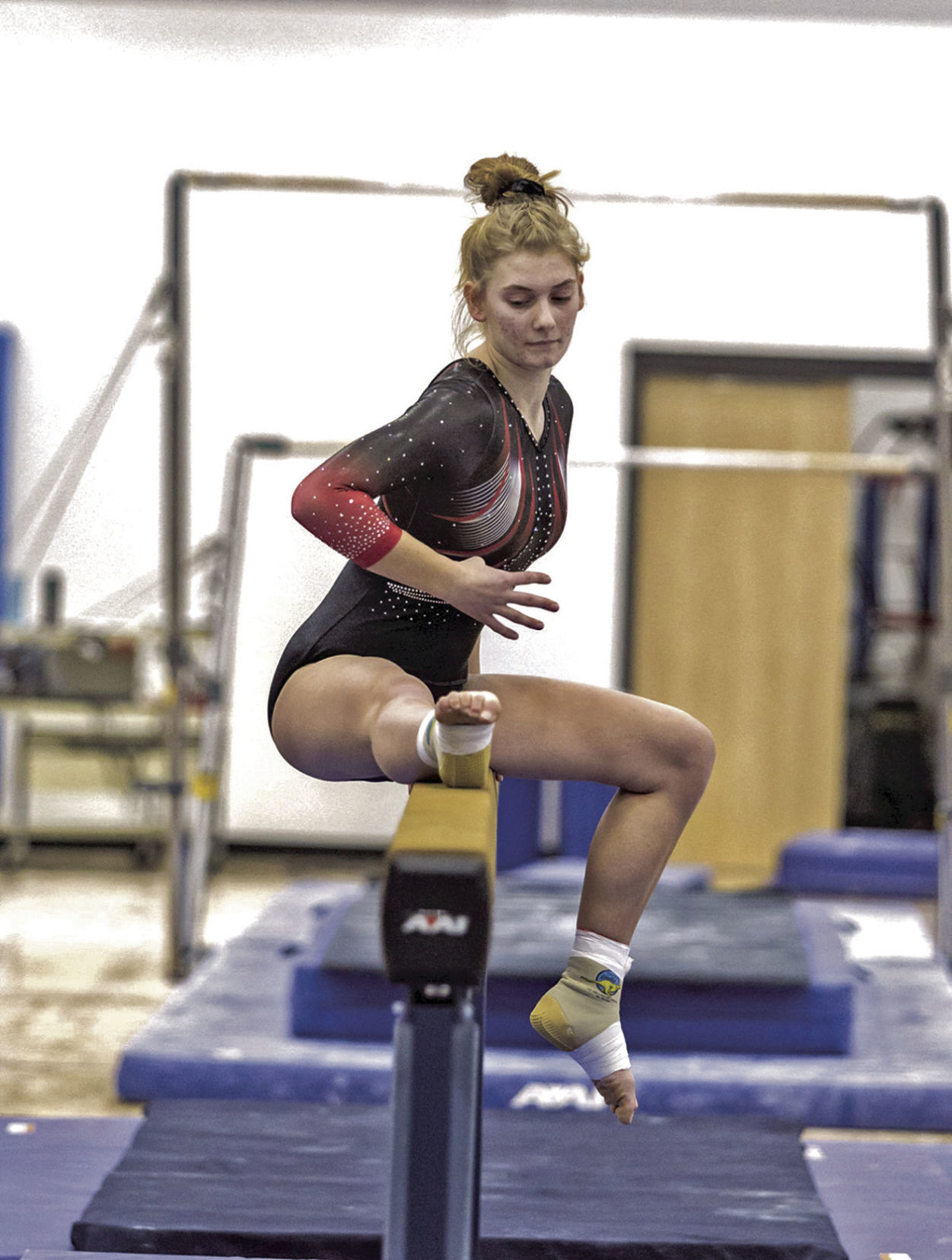 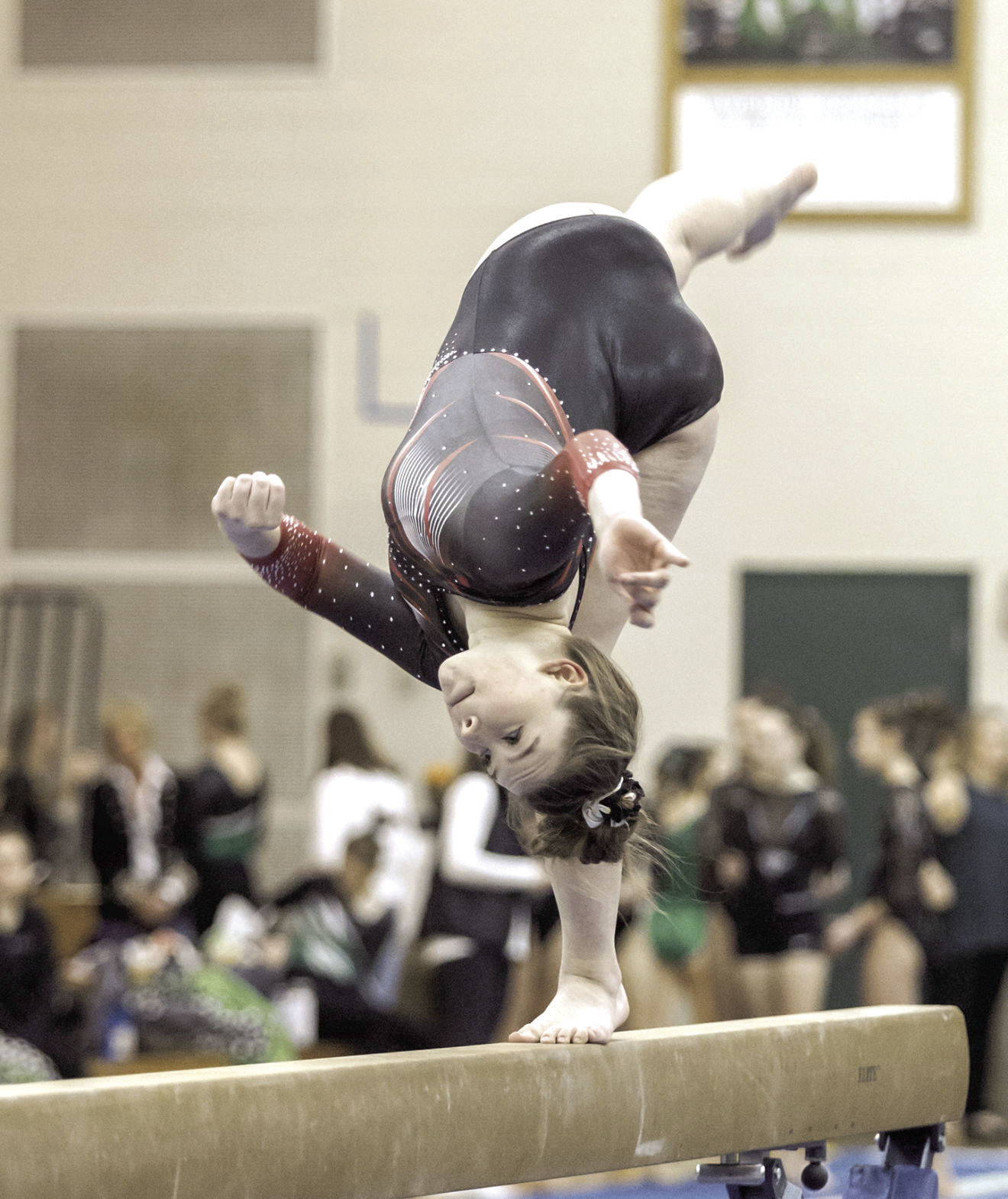 Sophomore Ireland Olstad was second-team all state on the balance beam last year.

Sophomore Ireland Olstad was second-team all state on the balance beam last year.

“We have a lot of returning lettermen coming back,” Milton head coach Kristine Farnsworth said. “We lost Maddie Olson, who was one of our top varsity performers last year, but I think we have nine individuals who lettered last season in varsity. It’s nice to have that depth come back.”

“We’re just hoping she can build off her good season from last year,” Farnsworth said. “Unfortunately her freshman year was cut short due to an injury, but she was able to come back strong last season. Just looking for her to carry that momentum into this season.”

“I’m looking for her to be a strong all-around competitor for us and to be one of our leaders on the team,” Farnsworth said.

Sophomore Ireland Olstad was a second-team all-state selection on the beam and was third on the team in points last season with 209.375.

“Right now Ireland Olstad is really standing out to me,” Farnsworth said. “She’s not full steam right now, unfortunately she suffered an injury over the summer and is working her way back, but in that she is getting stronger on events that were her strong points last year.”

Hasenstab was fifth on the team in points last year with 140.1.

“She was a solid beam performer for us last year, as well as on floor and bars,” Farnsworth said. “We’re looking for her to be one of our strong varisty competitors on those events.

Seniors Chrissy Hughes and Ella Tremel also look to be in the mix in the varsity lineup.

Freshmen Hannah Dunk and Tyra Ripley and sophomore Brooke Girard are all making their debuts with the gymnastics team this season.

“We’re just looking to be as competitive as we were last year, if not more,” Farnsworth said. “We have a little bit more depth this season.”

The Red Hawks faced off with several big co-ops at the sectional, but should get some help this season with a new rule passed.

Milton will compete under the new co-op rule this season, which disallowed co-ops to have a combined enrollment larger than any solo school in that division.

For the second straight year, the Red Hawks once again will co-op with Edgerton High School.

New to the Red Hawk staff this season will be Carleigh Felsttead. Felsttead was a state champion for Milton on the uneven parallel bars in 2009 and 2011.

“We’re excited to have her with her knowledge and her experience,” Farnsworth said.

Milton will begin its season Tuesday, Dec. 10, versus Waunakee on the road at 6:30 p.m.