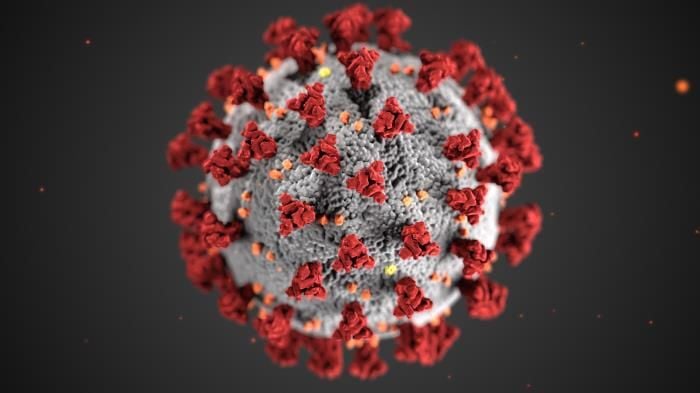 This illustration, created at the Centers for Disease Control and Prevention (CDC), reveals ultrastructural morphology exhibited by coronaviruses. Note the spikes that adorn the outer surface of the virus, which impart the look of a corona surrounding the virion, when viewed electron microscopically. A novel coronavirus, named Severe Acute Respiratory Syndrome coronavirus 2 (SARS-CoV-2), was identified as the cause of an outbreak of respiratory illness first detected in Wuhan, China in 2019. The illness caused by this virus has been named coronavirus disease 2019 (COVID-19) 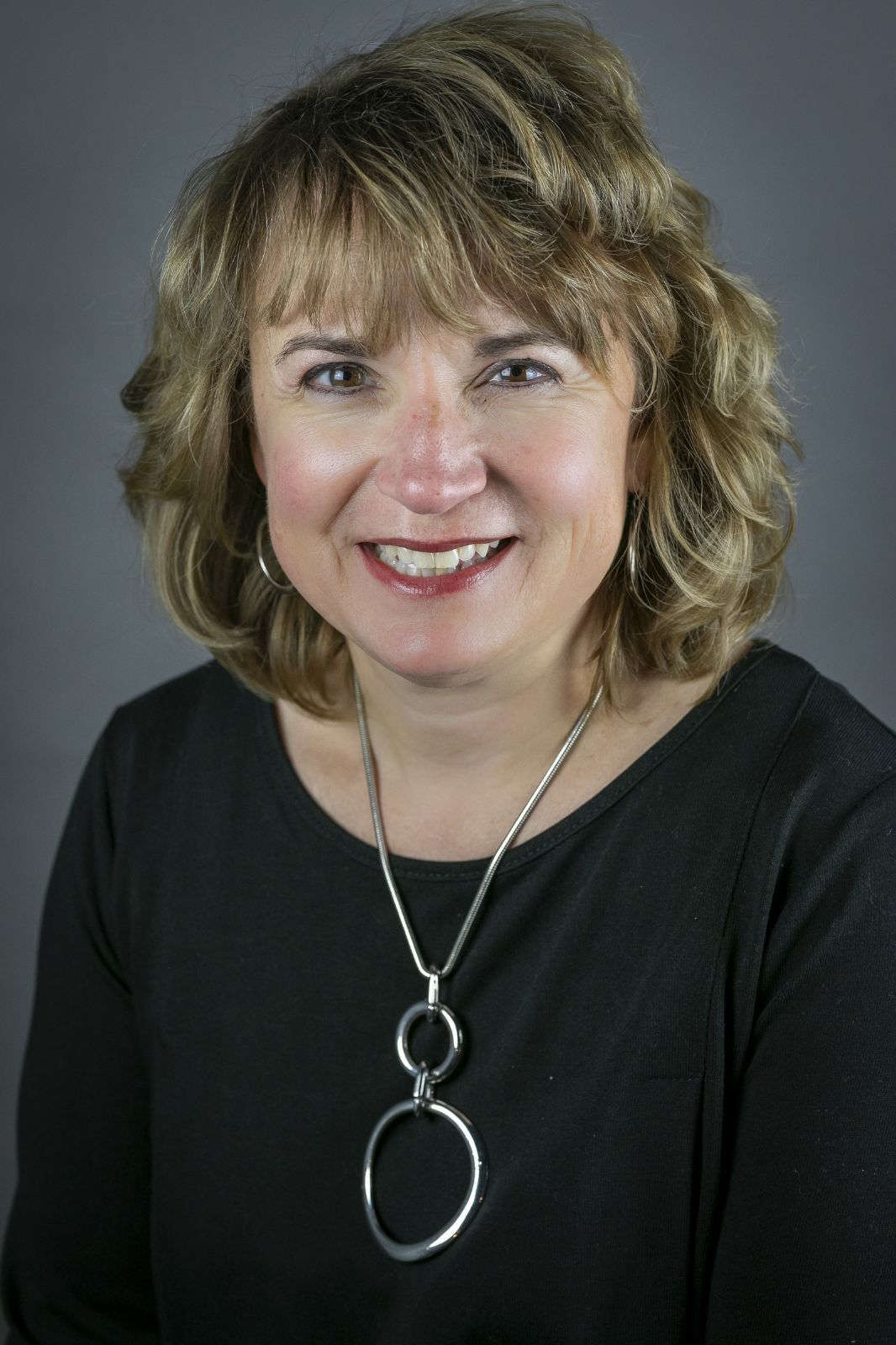 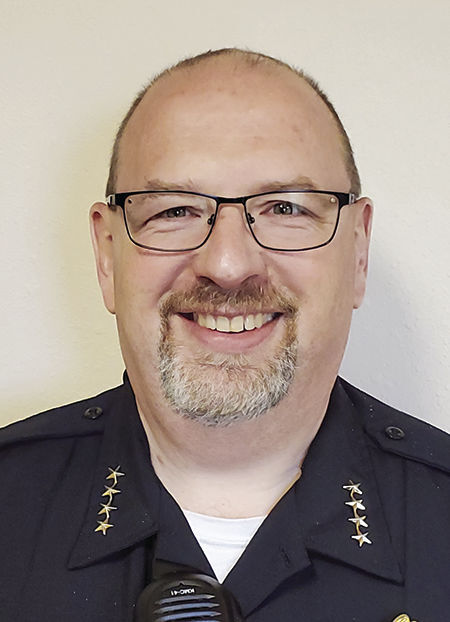 This illustration, created at the Centers for Disease Control and Prevention (CDC), reveals ultrastructural morphology exhibited by coronaviruses. Note the spikes that adorn the outer surface of the virus, which impart the look of a corona surrounding the virion, when viewed electron microscopically. A novel coronavirus, named Severe Acute Respiratory Syndrome coronavirus 2 (SARS-CoV-2), was identified as the cause of an outbreak of respiratory illness first detected in Wuhan, China in 2019. The illness caused by this virus has been named coronavirus disease 2019 (COVID-19)

The Milton Common Council passed a citywide mask advisory on Tuesday, July 28, which was scheduled to take effect Wednesday, July 29.

On Thursday, July 30, Gov. Tony Evers issued a statewide mask mandate which went into effect Saturday, Aug. 1, and is expected to remain in effect until Sept. 28.

The advisory, which city officials said was not “a mandate, requirement or ordinance,” and was, therefore, “not enforceable,” advised residents age 2 and older to wear a mask to help slow the spread of COVID-19 and adopt other best practices such as hand washing, using hand sanitizer and social distancing.

The statewide mandate declares a public health emergency and orders face masks to be worn by those age 5 and older in all enclosed spaces except a person’s home, and includes outdoor bars and restaurants except when people are eating or drinking.

Those in violation of the order are subject to a $200 fine.

City of Milton Police Chief Scott Marquardt told the Milton Courier that his department will be following the advice given by Rock County District Attorney David O’Leary “to work with folks as much as possible on eduction and voluntary compliance.

“If there are violations that are serious enough to warrant a review for a fine, we will send those reports to the district attorney so that he may make the decision on whether or not to file an action in court with the $200 penalty. This isn’t a ticket we can write on our own and must be an action through the district attorney,” Marquardt said.

Marquardt advised citizens who see other citizens who are not wearing a mask to follow advice offered in an FAQ document released by the governor along with the order, instructing those citizens to do “nothing.”

“Some people have conditions or circumstances that would make wearing a cloth face covering difficult or dangerous. Just wear your mask and stay six feet away,” the document states.

City of Milton Mayor Anissa Welch, responding to questions from the Milton Courier, said: “The city has adopted the Rock County Health Department phased in planning and safety recommendations. I think the mandate from the state provides additional support in keeping our residents healthy however, the pandemic challenges still remain difficult if there is a lack of trust for medicine and governing entities in a public health crisis.

“The science is clear but in the beginning the message regarding masks was not made clear for a variety of reasons at the federal level. It caused confusion and doubt in the public. It’s a novel virus and as many have quoted ‘We are building the plane as we fly it.’ The level of uncertainty and adjustment is challenging for everyone. That makes the city’s job difficult as well as other local governments' so we are not alone in that.”

Welch further noted that she believed area businesses wanted to “do the right thing by their customers,” adding: “Some businesses have said that a mandate does take pressure off of them.”

Welch called the pandemic a “moment of truth between citizens and the community,” adding: “People want to be listened to, understood, and feel like they have some agency otherwise they rebel and endanger others.”

Welch said Milton’s community members have a history of supporting one another.

“They have repeatedly come together since the beginning of the pandemic and I have no reason to believe they won’t continue that spirit of caring and compassion toward one another,” she said.