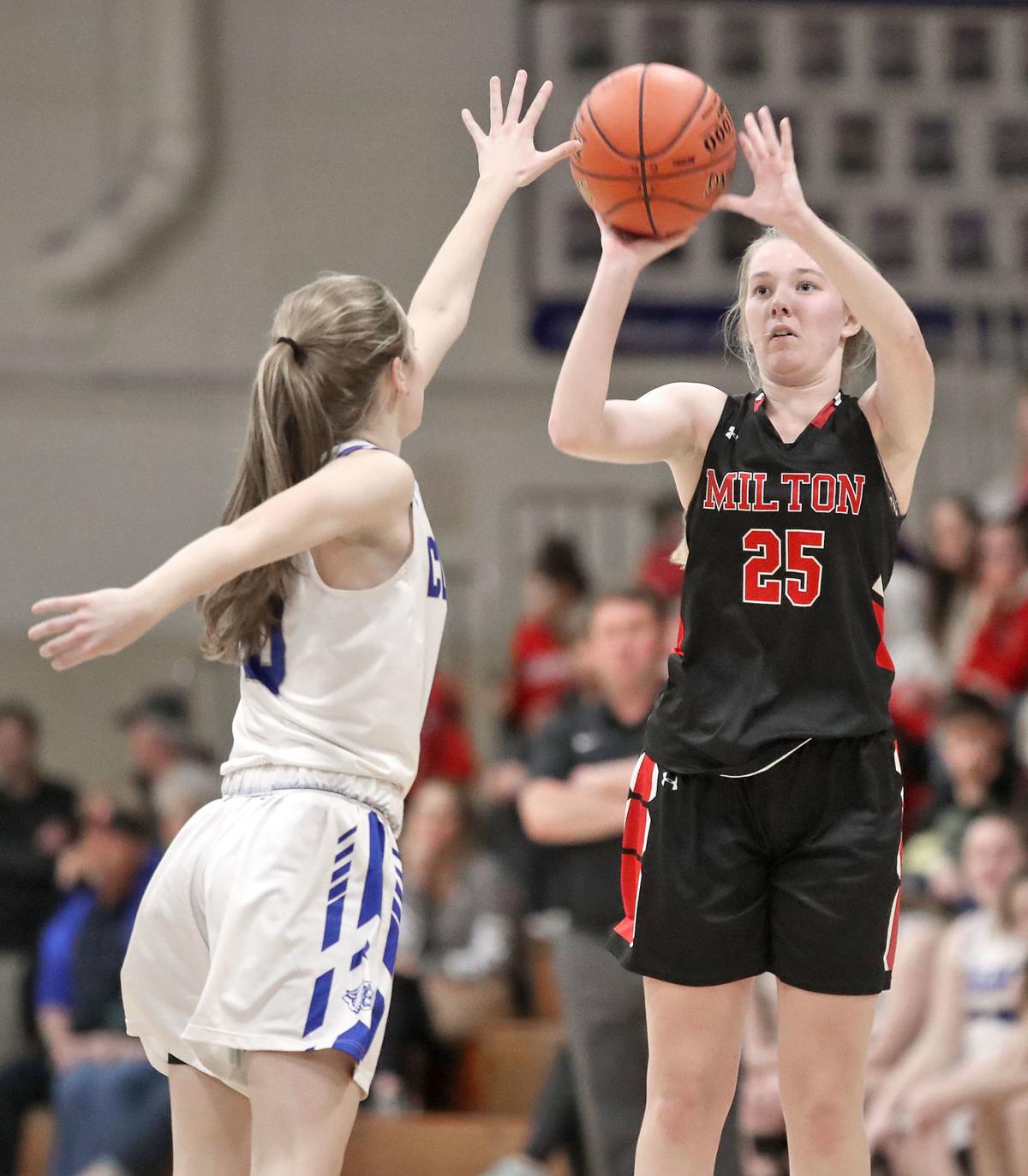 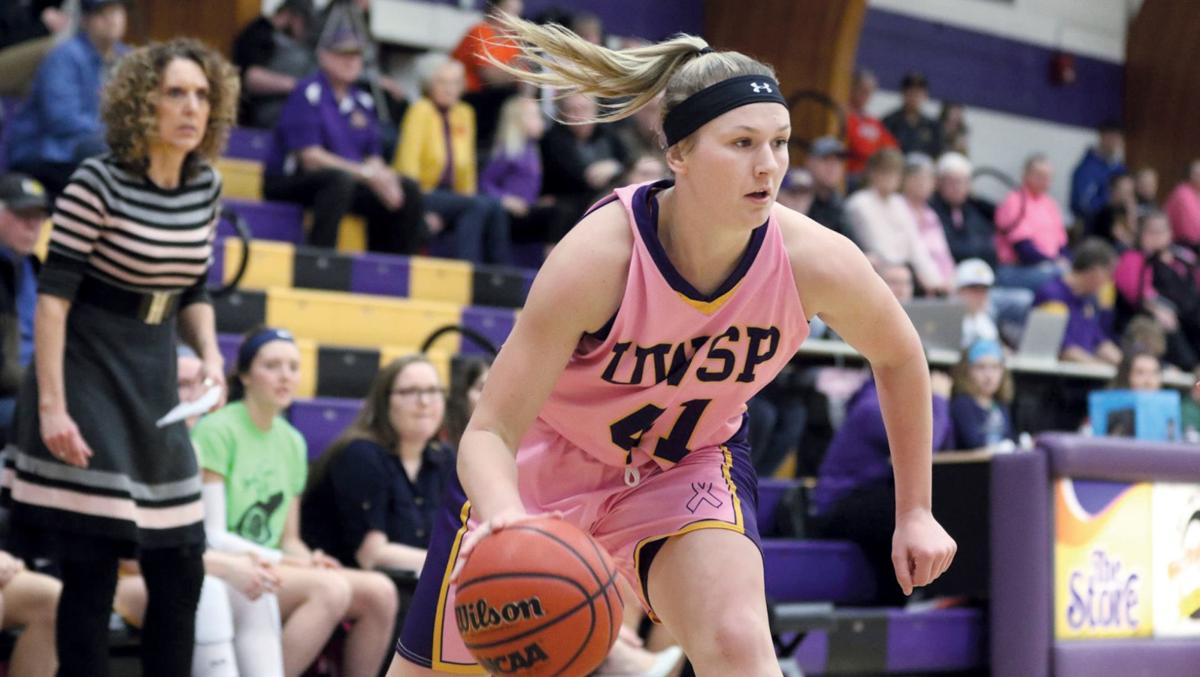 Abbie Campion and Bailee Collins will be reunited on the court once again.

The two former Red Hawks are set to take the hardwood together again after Campion announced on Twitter that she will continue her basketball career at UW-Stevens Point, where Collins will be a senior next season.

“Going to the UW-Whitewater games with my basketball team when they would play Stevens Point I just loved the coaching atmosphere and everyone on the bench too,” Campion said. “You could tell there was so much chemistry and I always admired it.”

Campion led Milton her senior season in points (14.3 per game), rebounds (7.2 per game) and assists (2.8 per game). She also was selected to the Badger South’s first team.

In Collins’ junior season at Stevens Point, she was second on the team in points with 11.2 per game and rebounds with 5 per game.

In Collins’ senior season and Campion’s freshman season at Milton, the Red Hawks advanced to the sectional final. Collins led that Milton team in scoring with 13.5 points per game.

“I can always remember how intimidating she (Collins) was,” Campion said. “She always had everyone’s back too. It was really cool to have that bulldog kind of feeling I get from her.

“I’m pretty excited to play with her again.”

Campion was already making an impact as a first-year player on Milton with 5 points per game, but Collins remembers more than just Campion’s success on the court.

“It’s so exciting to be able to play with Abbie again,” Collins said. “I remember her coming in as a freshman. Our first workouts were in the morning. All of it was just running and weightlifting. I remember Abbie coming in and keeping up with everybody. Her work ethic was incredible.”

“I think it’s awesome that her (Campion) and Bailee have the opportunity to play together again,” Skemp said. “A lot of times when athletes transition to that next level they leave behind all of their high school teammates.

“I think it will bring a lot of people from Milton out to the games when they get close by.”

Campion’s work ethic throughout her career at Milton has been praised by Skemp and is something Collins believes can even impact the Pointers’ program.

“I’m so excited for her (Campion) to bring that (work ethic) into the program. I think she can teach us oldies a couple new things,” Collins said.

Along with the basketball program, Campion also said she was drawn to Stevens Point because of their media program, which she hopes to pursue a career in.

“Obviously the first year of college is scary for everyone,” Campion said. “Knowing that I’ll have that someone I’ve been friends with for a while to help me is nice.”