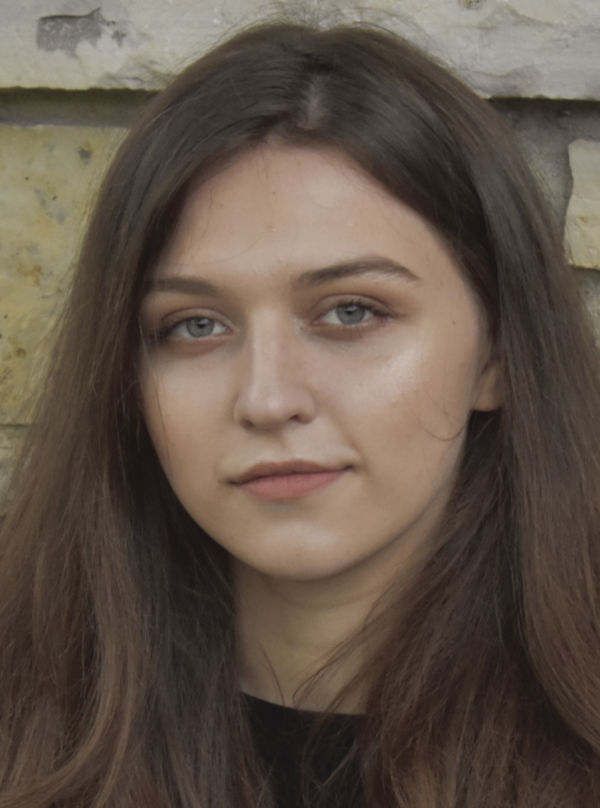 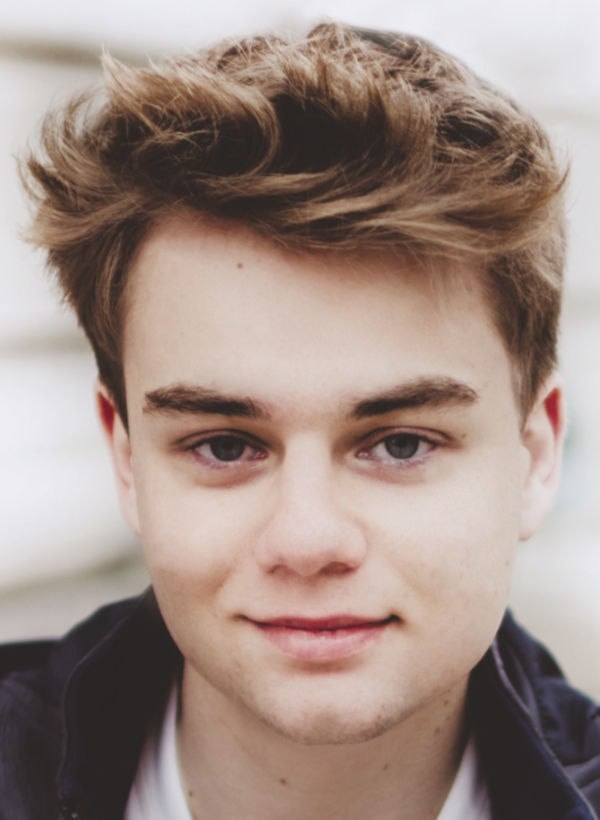 Banushi, son of Merlina and Ilir Banushi of Janesville, has been an active member of the Future Business Leaders of America (FBLA) since 2017. In 2018, he qualified to participate in the state FBLA competition and in 2019 he placed sixth at the national FBLA competition. He is also a member of the National Honor Society, Spanish National Honor Society. Banushi was elected to the student council and serves as treasurer. Since 2018, he has performed with Milton’s award-winning show choir “Choralation” and is currently a section leader.

Prior to the COVID-19 pandemic, Banushi was the lead evening volunteer at Cedar Crest Nursing Home in Janesville.

Banushi has been accepted to the University of Wisconsin-Madison College of Arts and Sciences, where he will pursue a major in computer science.

Emily McNett, daughter of Kristy and Michael McNett of Milton, is a member of the National Honor Society. She has received three Janesville Noon Rotary student recognition awards during her time at Milton High School. In 2019, she attended the Milwaukee School of Engineering’s Opportunity Conference for Computer Programming. McNett has been a member of the American Sign Language Club, 4-H, and the Girl Scouts during her student career.

Outside of her many school commitments, McNett is the president of the Milton Public Library’s Teen Advisory Board.

McNett has been accepted to the University of Wisconsin-Stout, where she plans to pursue a double major in applied mathematics and computer science.