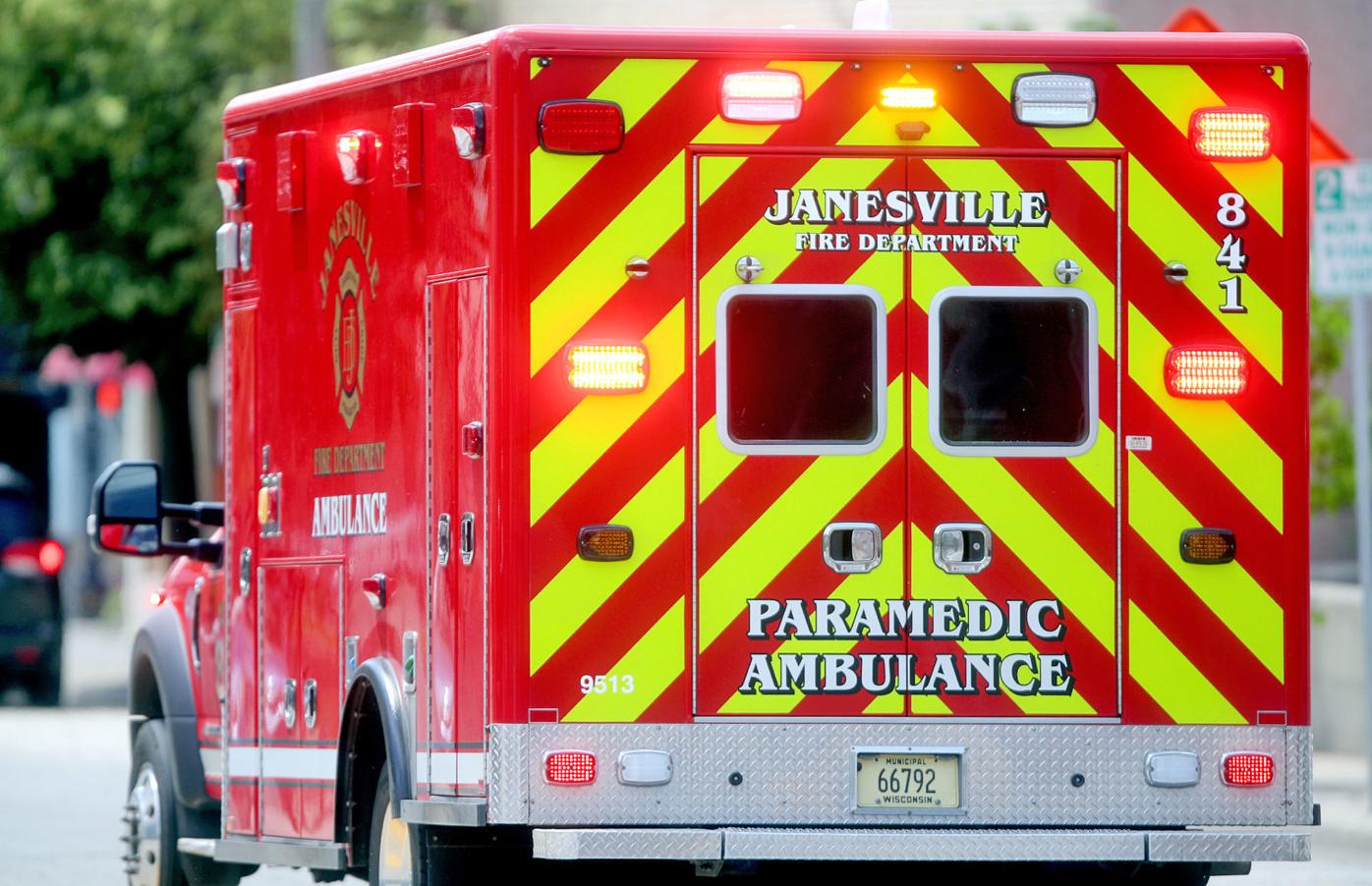 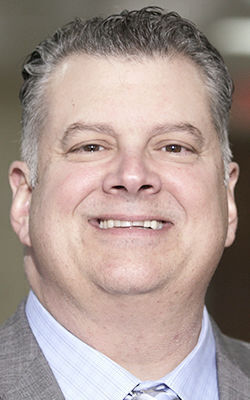 In a letter by Rhodes to Janesville City Manager Mark Freitag obtained by Adams Publishing Group Monday, Rhodes told Freitag he plans to resign—a decision Rhodes said “saddens” him. Rhodes has been the helm of Janesville’s fire department for about 2 and a half years.

“I have been extremely pleased to have served with Chief Rhodes,” Freitag said in a city of Janesville news release responding to Rhodes’s announcement. “Chief Rhodes was absolutely the right person in the right place at the right time.”

Rhodes became Janesville’s fire chief in February 2019. Through a shared administrative services agreement, whoever is chief in Janesville is also the chief for the Milton and Milton Township Fire Department.

Rhodes’s notice comes as the city and town of Milton and the contracted towns of their fire department (Harmony, Lima, Johnstown) consider whether to contract with the Janesville Fire Department for service, seek membership in the Edgerton Fire Protection District or come up with an alternative on their own.

On June 18, the city of Janesville sent a notice to the city and town of Milton saying it will no longer provide shared services after Dec. 31.

At the start of 2021, the city and town of Milton and city of Janesville entered into a “functional merger,” which was considered a step toward complete consolidation. The three municipalities have had a shared services agreement in some form since 2017.

In the letter to Freitag, Rhodes indicated that Freitag had been aware Rhodes had been contemplating resigning. Rhodes wrote that over the weekend, he and his spouse discussed it and decided it would “be best for me to resign.”

Rhodes called the decision a “tough decision,” saying he’d enjoyed working at the fire department and that he’d “made good changes” at the Janesville Fire Department.

“There is still much to do, and it saddens me to leave,” Rhodes wrote. “This was never in my plan.”

Rhodes, who has more than 40 years’ experience in fire service, served as the city of Janesville’s COVID-19 response “incident commander” during the pandemic in 2020 and 2021. Prior to his arrival in Janesville, Rhodes served as the operations section chief for the FEMA Urban Search and Rescue Blue Incident Support Team.

In an email thread obtained by Adams Publishing Group, Freitag on Monday announced Rhodes’s departure, saying the fire chief’s resignation was not a surprise to city administration.

Ponkauskas, a longtime upper-level administrator for the fire department, was a finalist for the position when Rhodes was hired in 2019.