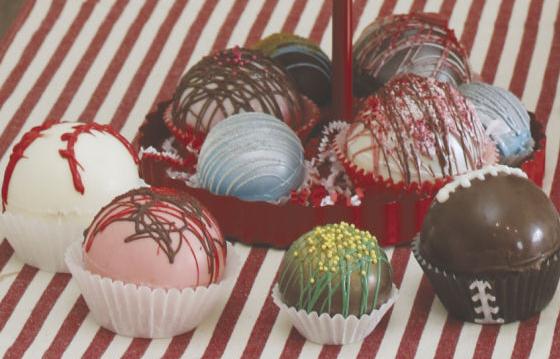 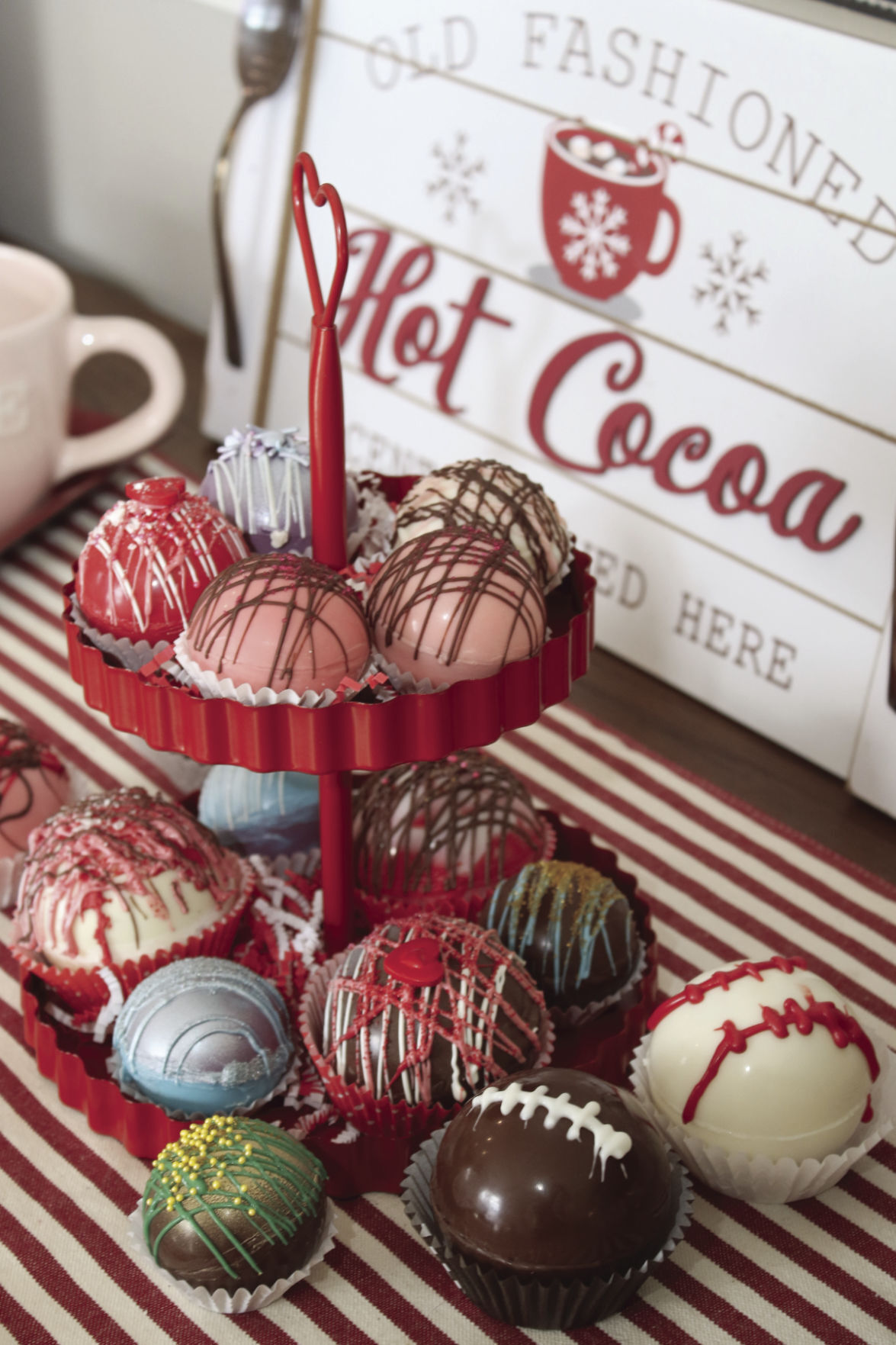 Hot cocoa bombs, a treat for Valentine’s Day, Packers games or any occasion like these from It’s Da’ Bomb. 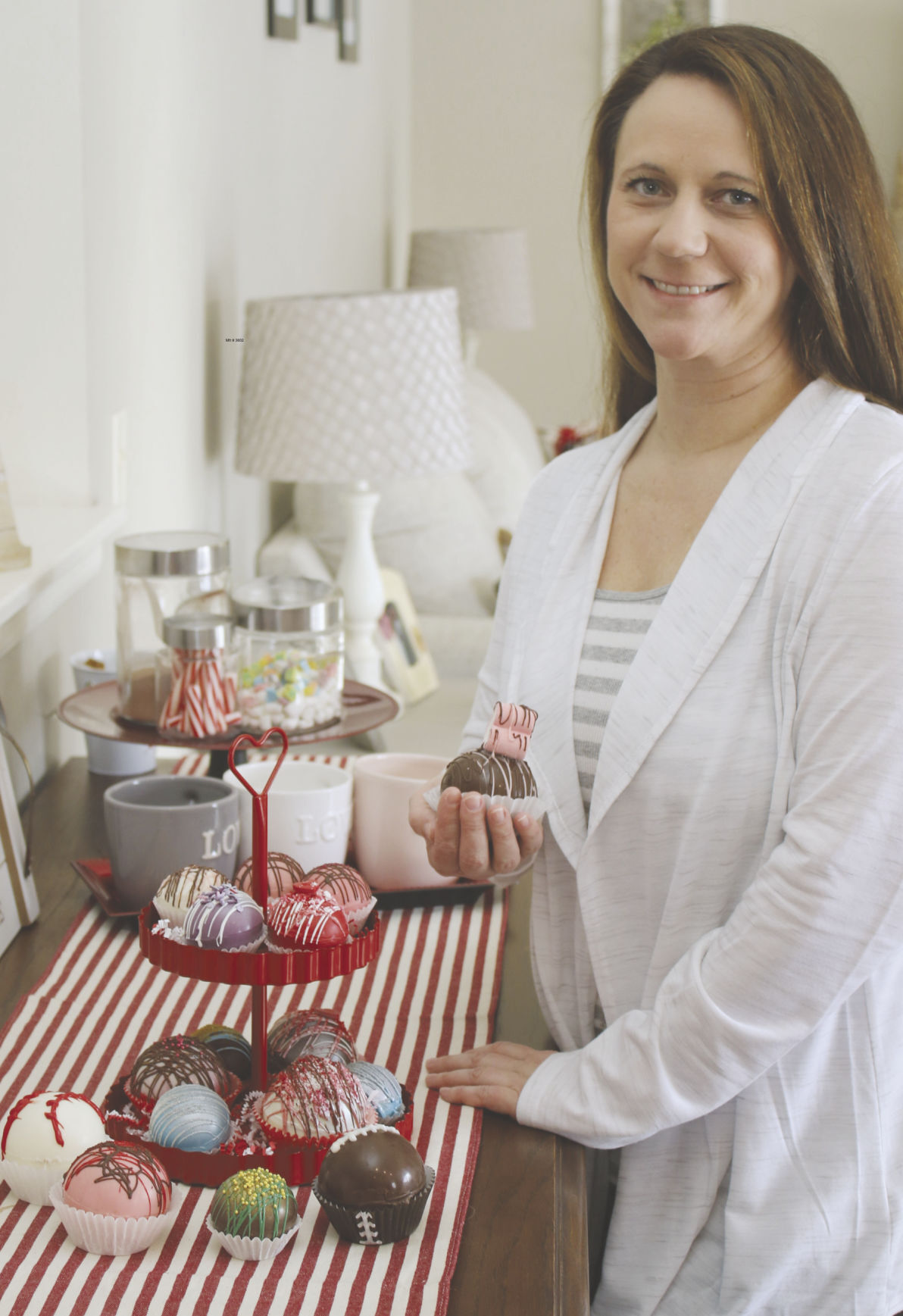 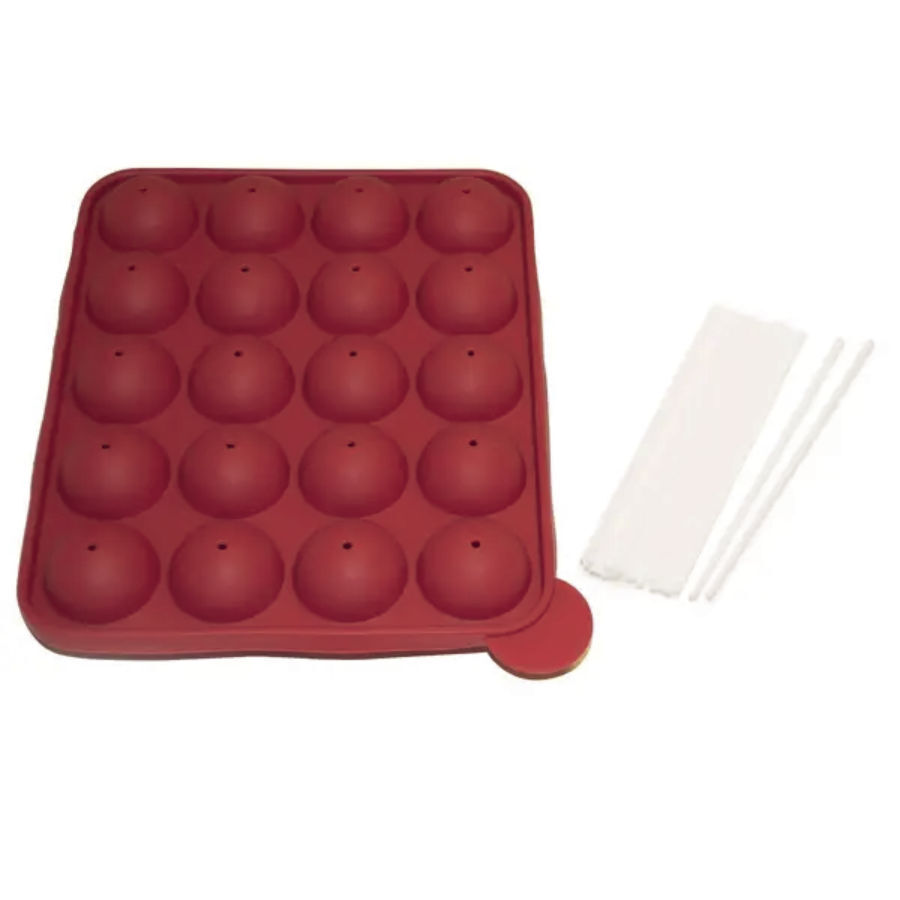 A silicone cake pop pan like this one by Norpro and available at Blaine’s Farm & Fleet can also be used to make hot chocolate bombs.

Hot cocoa bombs, a treat for Valentine’s Day, Packers games or any occasion like these from It’s Da’ Bomb.

A silicone cake pop pan like this one by Norpro and available at Blaine’s Farm & Fleet can also be used to make hot chocolate bombs.

A Green Bay Packers game, Valentine’s Day or just a craving for chocolate are all good reasons for making (or making more) hot chocolate bombs.

Amanda Weiland made hot chocolate bombs as Christmas gifts for her town of Harmony neighbors.

She thought it would be a quick and easy project and it was—except people kept asking her to make more.

“I had no idea this was a huge thing,” said Weiland of the hot chocolate bomb popularity “explosion.”

Then, her coworkers (she’s a labor and delivery nurse) asked.

“So then I bought more molds, more sprinkles, I started getting more everything,” she said.

She started receiving requests on Facebook and earlier this month set up a separate Facebook page (It’s Da’ Bomb).

Friends send her ideas, which, of course, lead to more bomb designs including: Green Bay Packers colors, footballs, baseballs, “Frozen,” Red Hawks colors (her boys go to Milton schools), white chocolate on the outside and pink or blue on the inside (for a gender reveal party), Valentine’s and Boozy Bombs.

According to Weiland, the most difficult step when making hot chocolate bombs is bringing the two halves together in a way that looks nice without having to have extra chocolate to seal them together.

Over time, she’s been figuring out different ways to perfect the seam.

Other than that, she said hot chocolate bombs are kind of hard to mess up.

Her No. 1 tip: Don’t buy the cheap chocolate.

“It’s more waxy and it’s not as nice,” she said. “You don’t have to go super expensive but don’t go super cheap. I go middle of the road. “

“The kind of chocolate you use determines how well it fuses together, how pretty it looks,” she said.

Other than that, she said the process just takes practice.

When she describes the process, she makes it sound simple like if Amanda Weiland can do it, anyone can.

“I don’t even cook. I don’t even bake,” she said, adding she’s lucky to have a roast in the Crockpot.

She said even her family was doubtful when they heard she was making hot chocolate bombs.

Nonetheless, Weiland said she hasn’t really had any significant “bombs,” as in things that went wrong.

She did note, however, that people receiving hot chocolate bombs as gifts should probably be told what they are. Ask her neighbor boy what happened when he bit into one, thinking it was a chocolate truffle.

“I thought everybody knew how to use them,” she said.