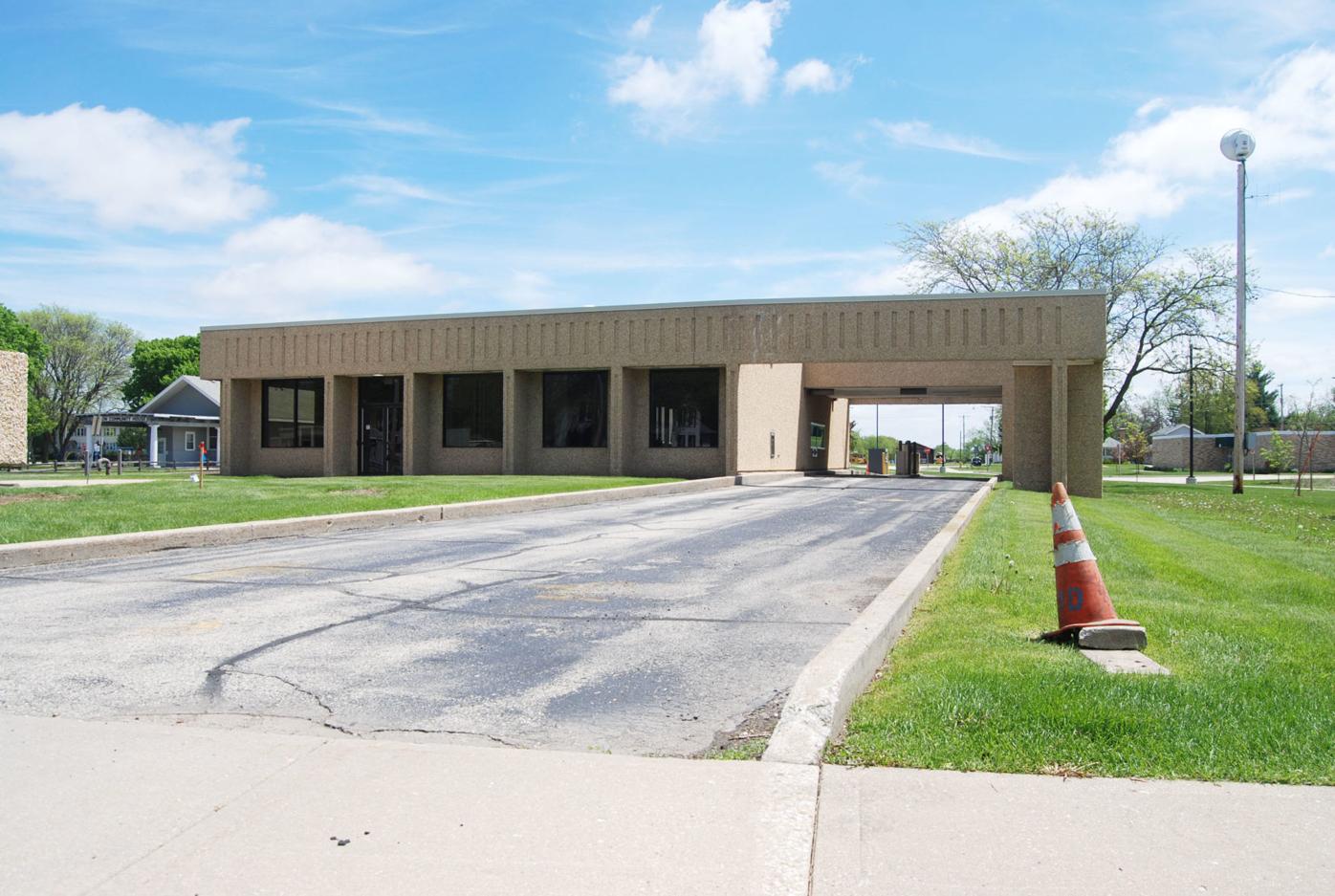 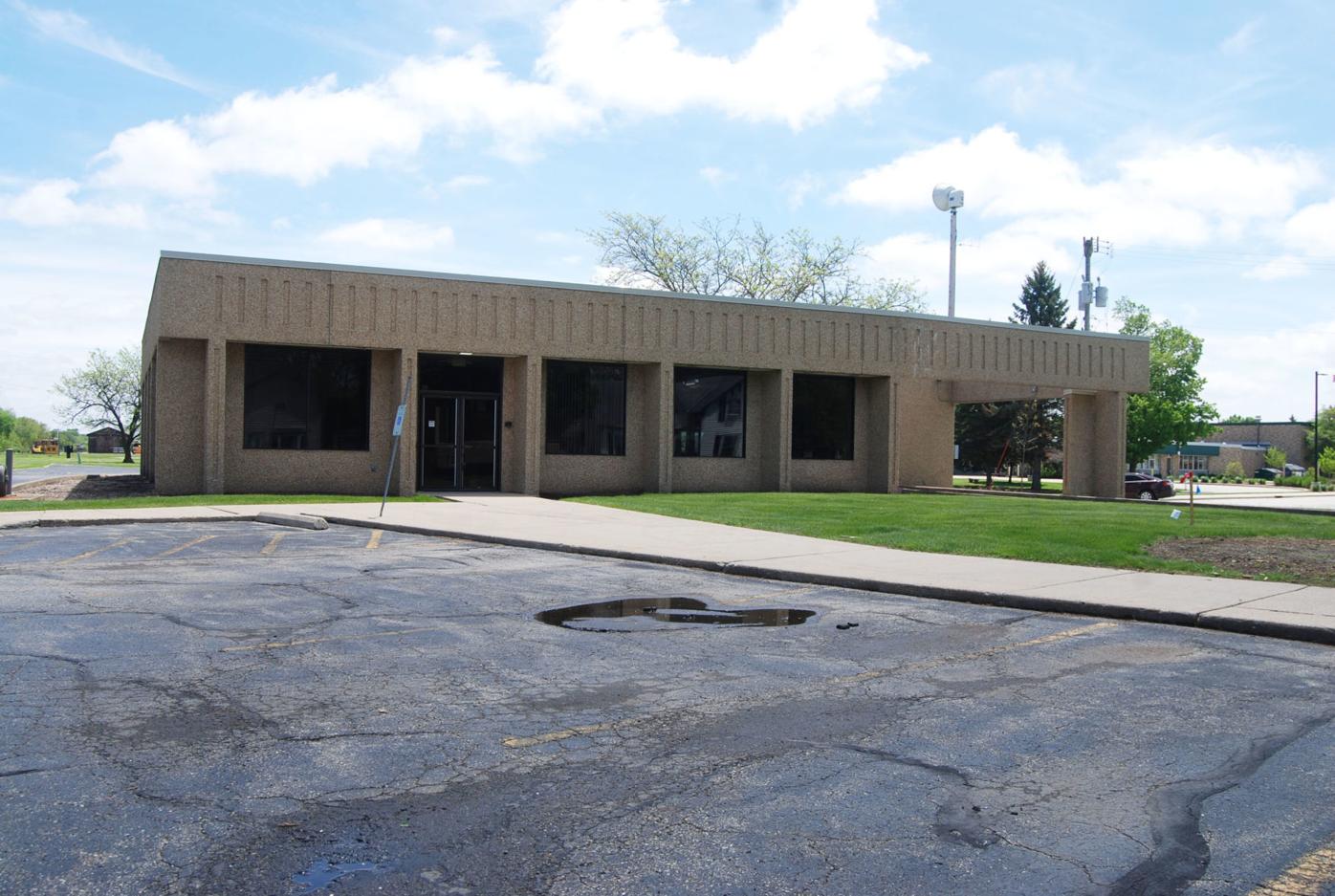 A front view of the former Milton Savings Bank building, 110 Parkview Drive. With a site plan approved on May 21, Janesville-based Blackhawk Community Credit Union plans to open its Milton branch in August. 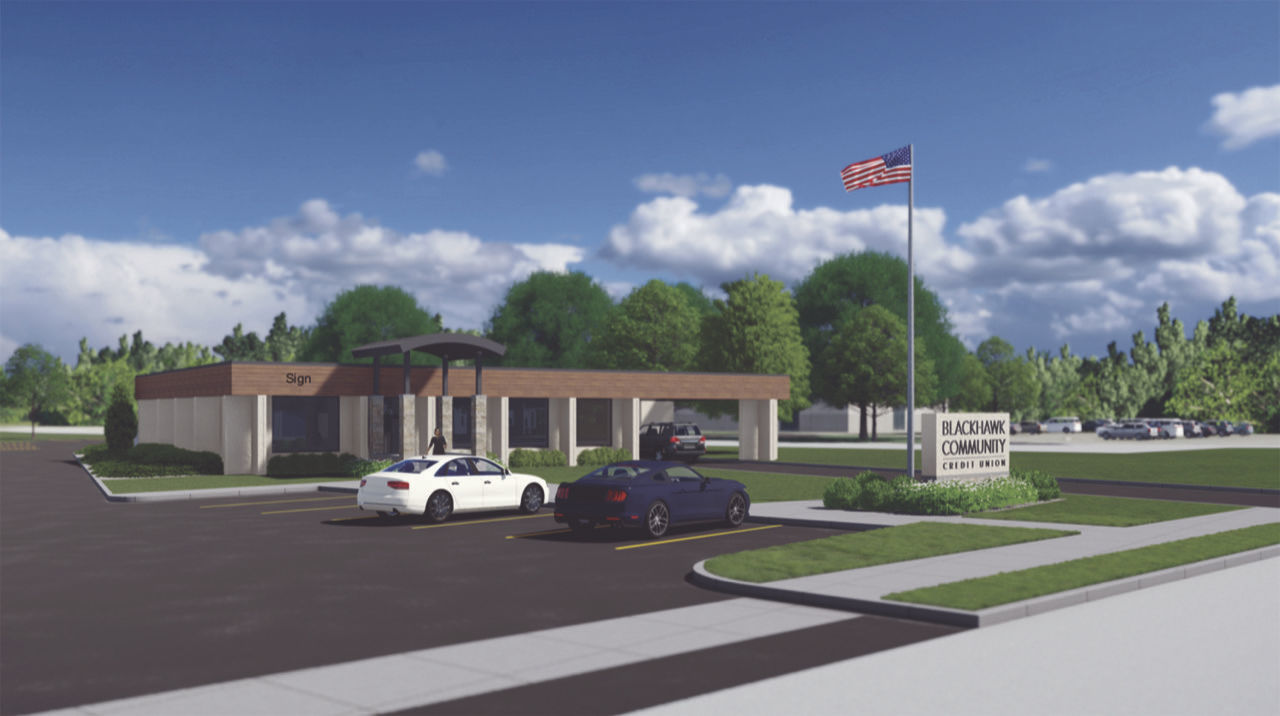 A front view of the former Milton Savings Bank building, 110 Parkview Drive. With a site plan approved on May 21, Janesville-based Blackhawk Community Credit Union plans to open its Milton branch in August.

BHCCU Chief Executive Officer Sherri Stumpf said the company has plans to improve both the exterior and interior of the building, and anticipates opening the new facility mid-August.

Renovations are currently underway, Stumpf said, adding that BHCCU closed on the building on April 15.

Educators Credit Union occupied the space until April 1, she said.

Historically, the building was used by Parker Community Credit Union and Educator’s Credit Union, City of Milton Director of Public Works Howard Robinson wrote in a May 21 memo to the commission.

Exterior alterations, Robinson wrote, would include changes to the building’s façade including a new arch designed to bring the building into compliance with “corporate standards,” landscaping, replacement of an existing parking lot, and installation of a new “garbage corral.”

Interior alterations for the building are also planned, Robinson said, and those improvements will undergo approval through the building permit process.

Materials provided by BHCCU further outlined exterior improvements to include: paint and trim, a new flagpole in front of the building, stone and bronze-painted steel to create the company’s “signature” arch, a “modified hanging arch” on the building’s back entrance, the removal of the concrete free-standing sign, and the addition of a “box sign,” to house a lighted logo.

“With the central location, we can do positive things for the community. We are happy to be a part of the community,” Stumpf said, citing festivals and community outreach as ways in which the organization might become involved and “celebrate Milton.”