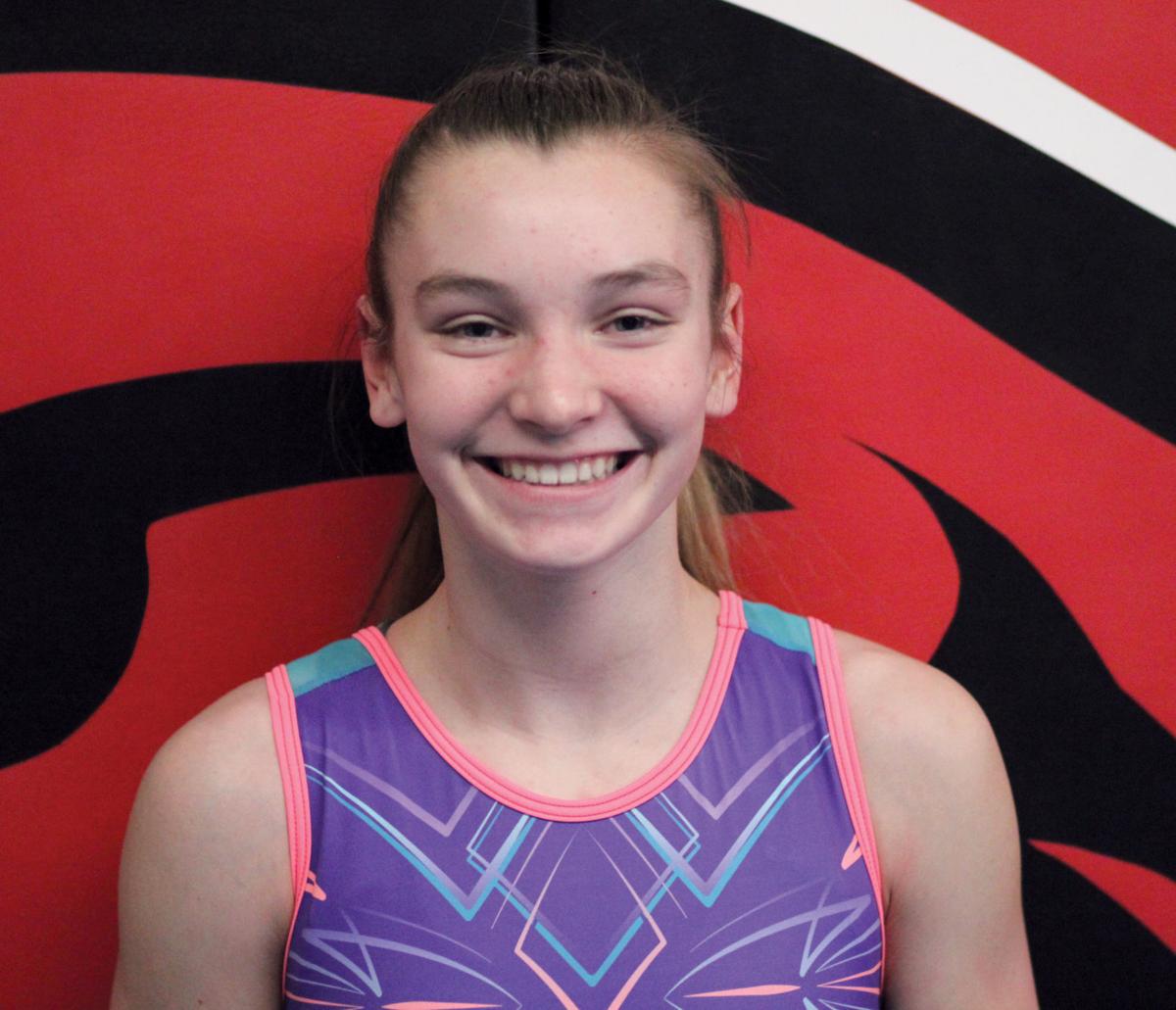 Freshman Hannah Dunk qualified for the state meet on the vault with a 9.275 at a WIAA Division 1 sectional Friday, Feb. 28, at Burlington High School. 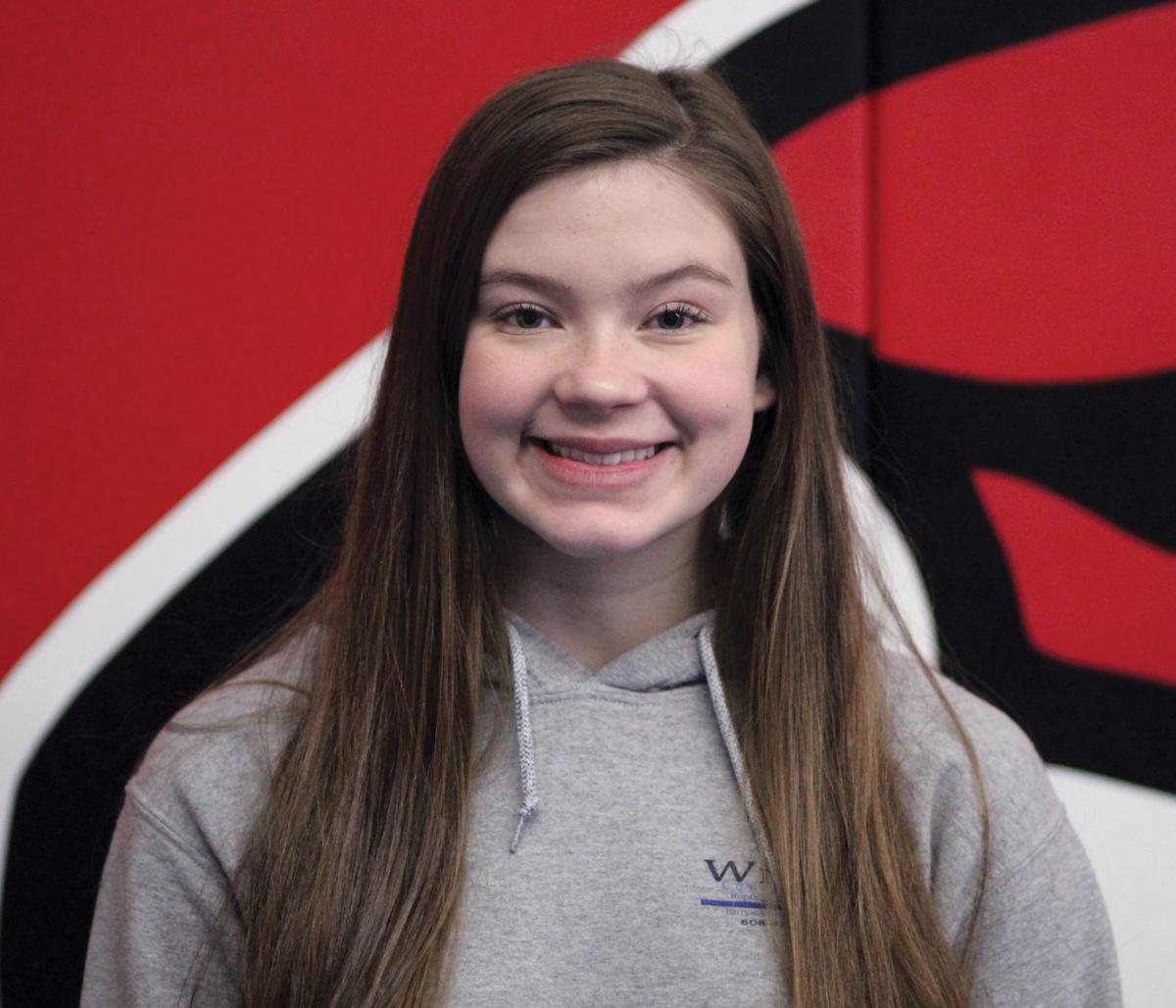 Sophomore Ireland Olstad qualified for the state meet on the balance beam with a 9.175 at a WIAA Division 1 sectional Friday, Feb. 28, at Burlington High School.

Freshman Hannah Dunk qualified for the state meet on the vault with a 9.275 at a WIAA Division 1 sectional Friday, Feb. 28, at Burlington High School.

Sophomore Ireland Olstad qualified for the state meet on the balance beam with a 9.175 at a WIAA Division 1 sectional Friday, Feb. 28, at Burlington High School.

The Milton/Edgerton gymnastics team waited anxiously as the sectional results were announced.

With two teams advancing to the state meet from the sectional, the Red Hawks were hoping to not hear their name until the final two placements.

When the announcers skipped the third-place team and went straight to second place, there was a bit of confusion.

Milton and Burlington/Badger had tied for second — and after some discussion from the WIAA — it was confirmed that the 50th annual state gymnastics meet would be a special one.

Milton was one of three teams to advance to the state meet at a WIAA Division 1 sectional Friday, Feb. 28, at Burlington High School.

“When they announced fourth place we were all waiting for third,” senior Caroline Burki said. “We all stopped for a while and it got really quiet. I was just shocked when they went from fourth to second place. When they announced the tie I did not know what was going to happen. It was really exciting to find out we made it.”

Milton/Edgerton tied for second at the sectional with Burlington/Badger with 138.9 points.

It’s the first time in nine years the Red Hawks advanced to the team state meet.

“It’s so rare for those four numbers in those four different events to add up to a tie,” Milton head coach Kristine Farnsworth said. “It’s exciting because I’m pretty sure with this being the 50th state meet that this is history.

“Very exciting, especially doing this in Division 1, last time we went was in Division 2. It’s another challenge we had to get through.”

Dunk qualified on vault with a 9.275, which was good for third overall.

“I felt like I had a lot of energy, ran really fast down the runaway,” Dunk said. “I got a lot of good corrections from my coaches.”

Olstad tied for third with three other gymnasts on the balance beam with a 9.175.

The finish and score comes after Olstad placed 32nd with a 6.75 on the beam a week earlier at the Badger Conference Meet.

“We did team beam everyday — which is where the entire varsity team has to stick their beam routine in a row,” Olstad said. “I think doing beam everyday got me in the beam headset.”

Burki was right behind the Milton trio with a 16th-place finish in the all-around with a score of 33.625.