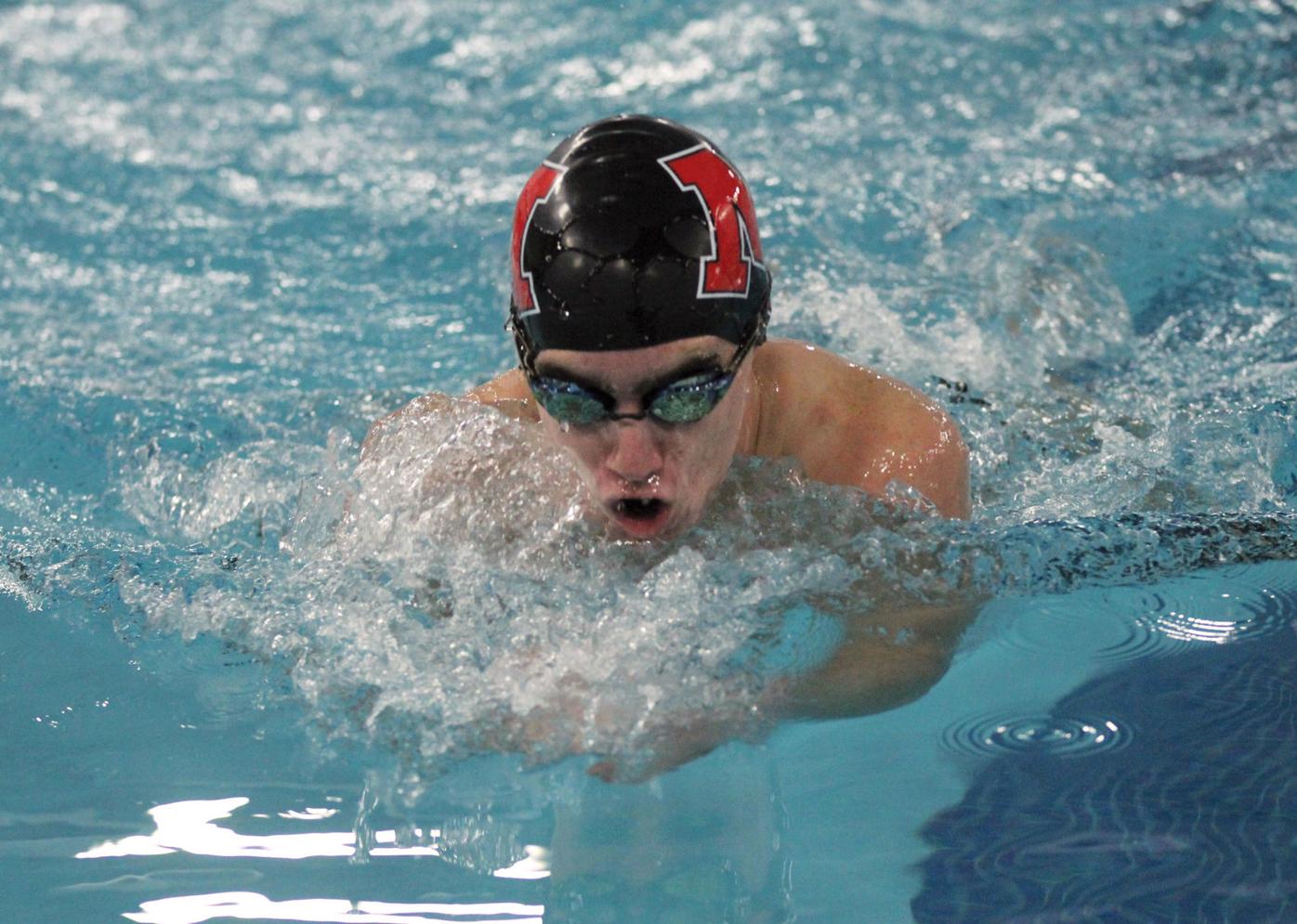 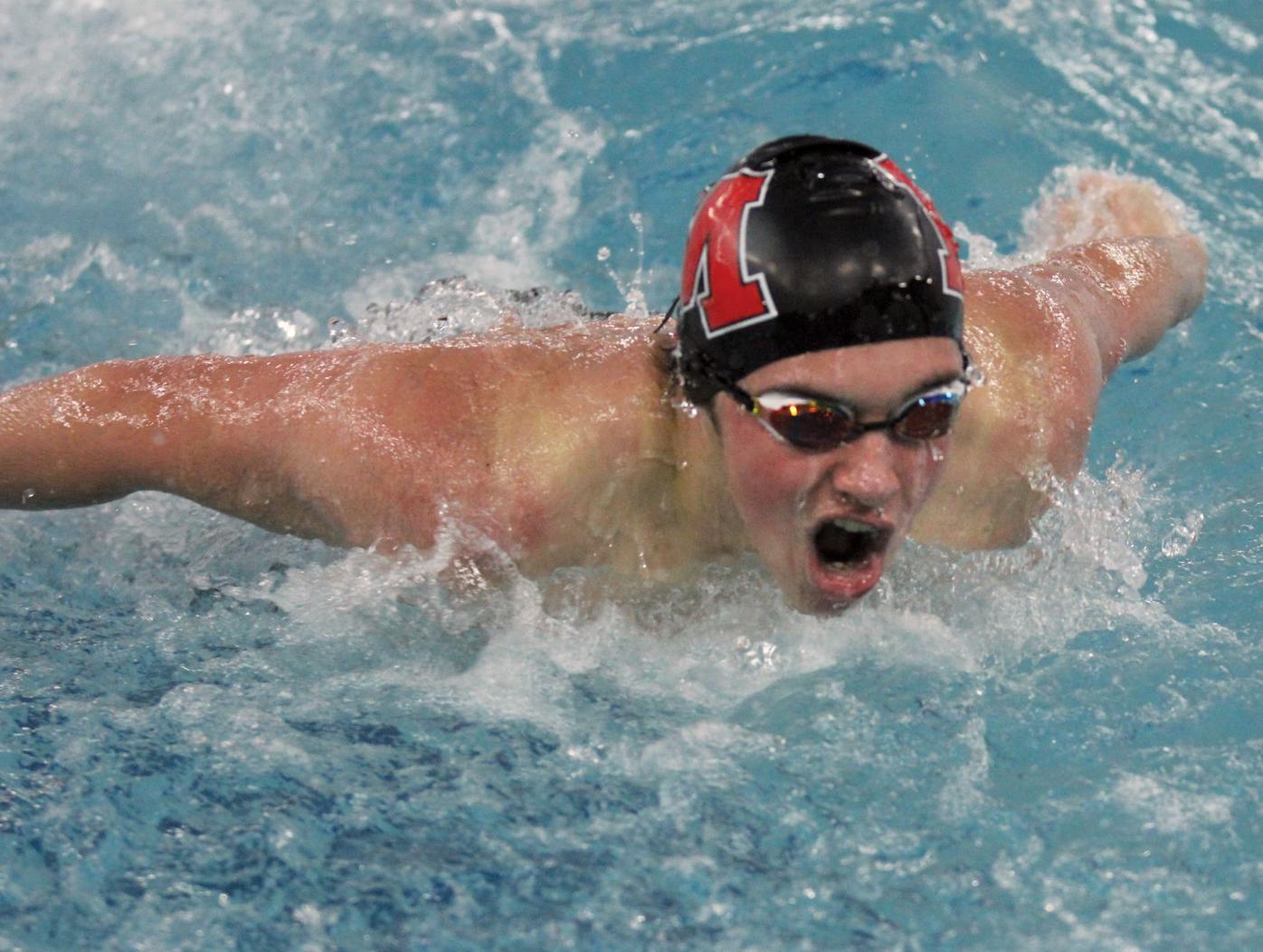 At the Rock County Championships, the Red Hawks finished fourth with 406 points, while Beloit Memorial won with 709 points.

Milton had one first-place finish, the 200-yard freestyle relay team of Bartels, sophomore Ryker Bailey, senior Devin Woodcock and senior Cole Witt. The group clocked in with the top-time of 1 minute, 38.88 seconds.

Bailey also had second and third-place individual finishes in Beloit. Bailey was the runner up in the 50-yard freestyle with a time of 24.12. He placed third in the 100-yard butterfly with a 57.88.

Milton also had the second and third-place finishers in the race.

Bailey finished second in the 100-yard butterfly, clocking in at 58.19.

Milton will take on Madison Edgewood in a Badger South Conference dual Tuesday, Jan. 21, in Madison at 6 p.m.