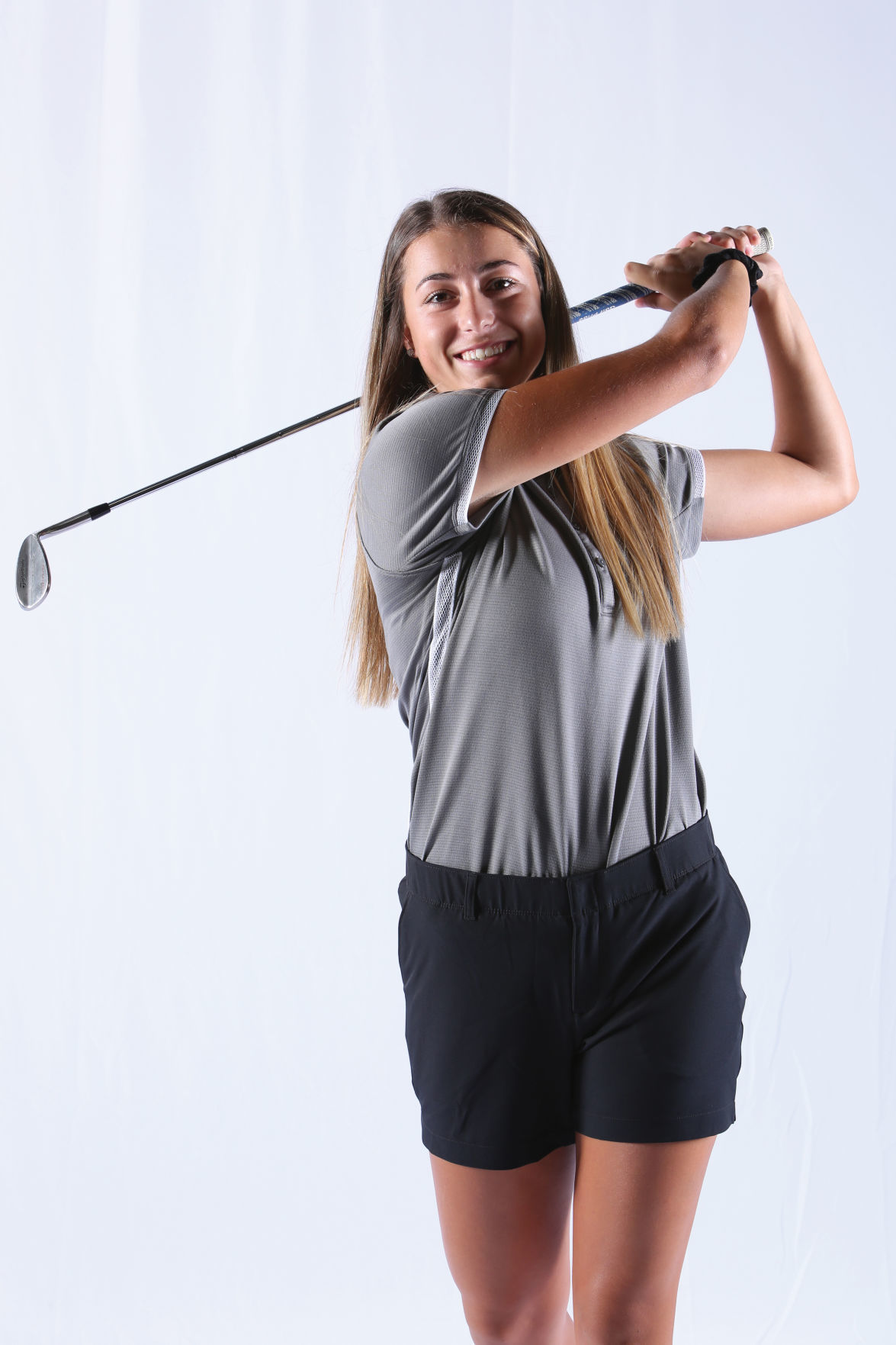 Mia Seeman placed second among Jackrabbit golfers in five of the six events this season. 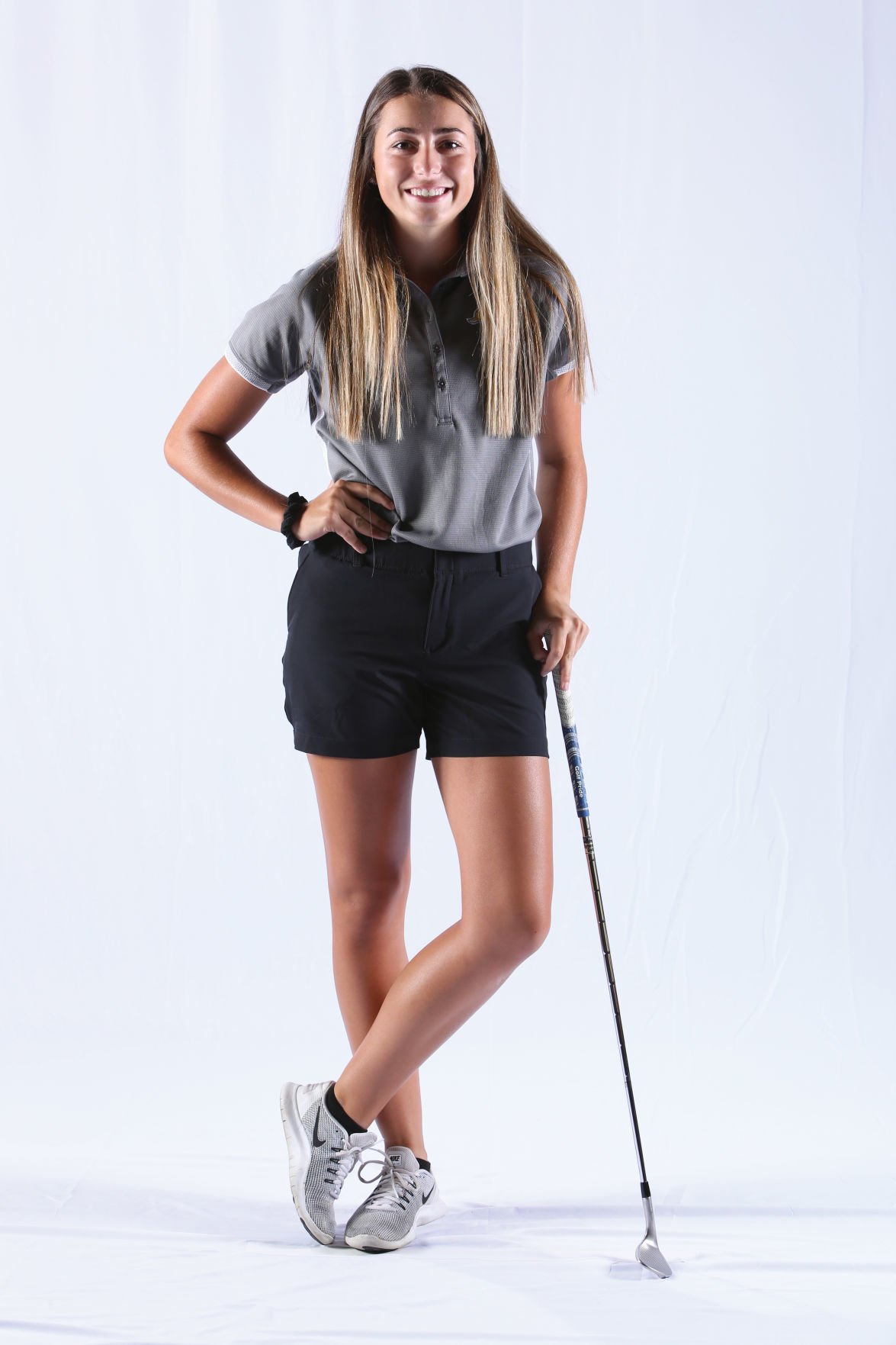 Mia Seeman was second on South Dakota State in stroke average as a freshman and helped the Jackrabbits to a third-place finish at the Summit League Championship. 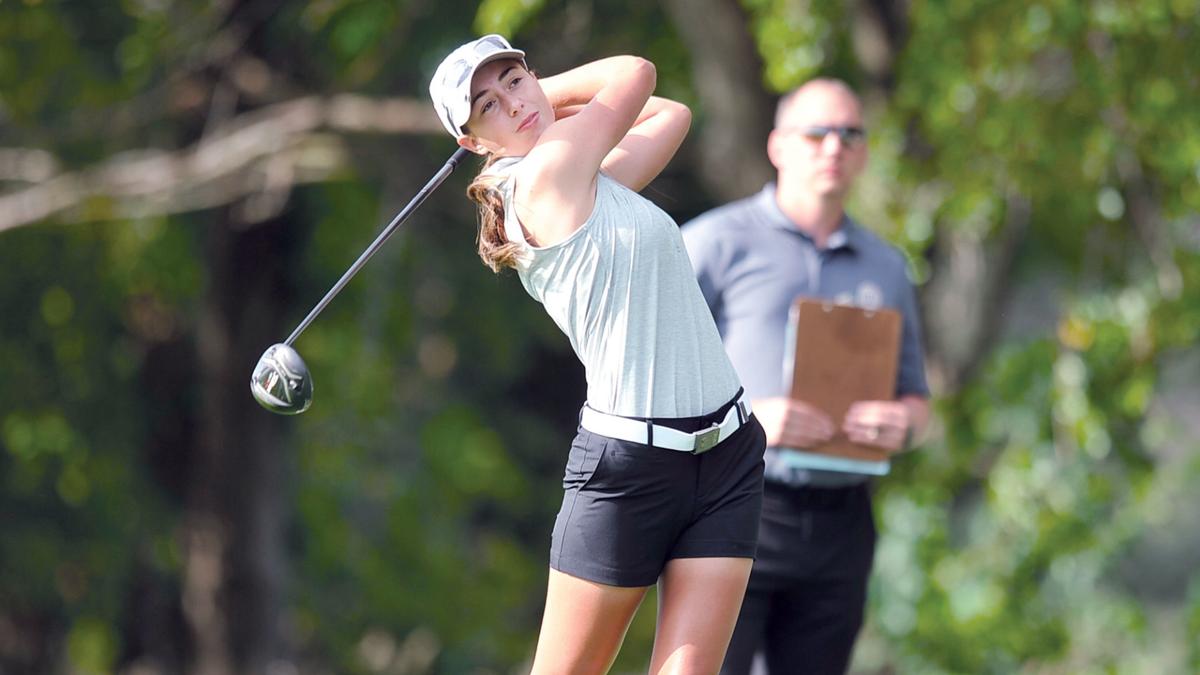 Mia Seeman placed second among Jackrabbit golfers in five of the six events this season.

Mia Seeman was second on South Dakota State in stroke average as a freshman and helped the Jackrabbits to a third-place finish at the Summit League Championship.

Mia Seeman and the South Dakota State women’s golf team were hitting their stride in the springtime.

The former Milton golfer helped SDSU win the Jackrabbit Invitational on March 9. Seeman shot a 220 (+4) in the three-round invitational, good for fourth overall in the 80-player field.

Three days later the Jackrabbits were in second place at the Lady Thunderbird Invitational in Utah, with Seeman tied for fourth after the initial round, but play was canceled with concerns of COVID-19.

The rest of South Dakota State’s schedule was terminated, but the cancellation doesn’t take away from Seeman’s success in her first year and a half golfing at the top collegiate level.

As a freshman, Seeman was second on her team with a 76.69 stroke average. She earned three top-10 finishes, placed second once and came in ninth at the Summit League Championship — where the Jackrabbits took third.

Seeman called the transition from high school golf — where she won the WIAA state tournament in 2017 as a senior — to Division 1 college golf a change.

“It was a lot harder practices, a lot longer practices,” Seeman said. “There’s also more of a team aspect in college.”

“She’s done a great job for us,” South Dakota State head coach Casey VanDamme said. “It’s a big adjustment in womens golf going from high school to college, the courses are much more difficult, a lot longer. You never know how people will translate, but she’s done a really good job.”

Seeman continued her stellar play as a sophomore this season. Of the six tournaments South Dakota State competed in, Seeman placed second on the team in five of the six events.

“This winter we worked really hard on putting,” Seeman said. “I feel like that started to show a lot in the couple tournaments we played in the spring.

“A lot of my mental game with putting has gotten better and my driver has gotten more distance.”

The improvement from freshman to sophomore was quite noticeable for VanDamme.

“She’s matured a lot, she’s gotten way better with decision making,” VanDamme said. “And then her short game specifically has improved and constantly has improved since day one. She also hits it quite a bit longer”

Seeman and the Jackrabbits had just three matches until the conference championship on April 26, but the season was cut short due to COVID-19.

“I think we were all pretty bummed,” Seeman said. “We didn’t really know what was going to happen. We’re sad we don’t get to see each other or have team practices anymore, but we’ve been keeping in touch with Zoom meetings with our coaches.”

With the ongoing pandemic, Seeman moved back to Wisconsin, where golf is currently not allowed in the state.

So how is the former Red Hawk fine-tuning her game?

Besides watching reruns of Tiger Woods’ 2019 Masters’ victory, Seeman said she’s been making use of her putting mat in her basement and her net in the garage.

Despite Seeman blossoming into a standout individual at the collegiate level, her goals going forward are all team focused.

“We definitely want to win conference as a team and move on to regionals,” Seeman said. “I think that’s the number one goal.”

“The sky’s the limit for her,” VanDamme said. “She knows what it takes to play at the highest level.

“Great kid. We’re happy to have her as a Jackrabbit.”