In this image from video, the final vote total of 232-197 to impeachment President Donald Trump over the violent siege of the Capitol, after voting on the House floor Wednesday, Jan. 13, 2021, on Capitol Hill in Washington. 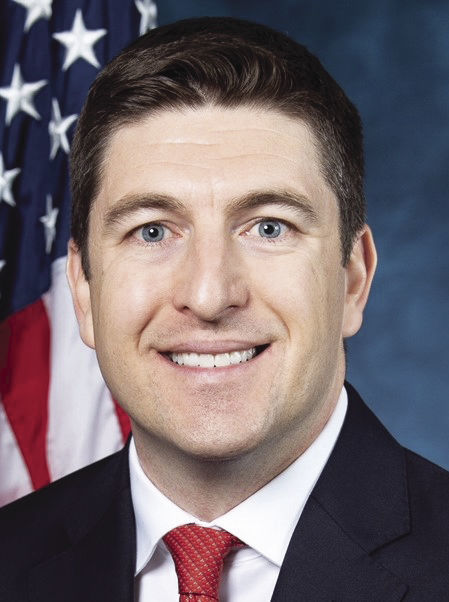 President Donald Trump was impeached by the U.S. House for a second time Wednesday, charged with “incitement of insurrection” over the deadly mob siege of the Capitol in a swift and stunning collapse of his final days in office, reports the Associated Press.

The House vote was 232-197. The Associated Press described the proceedings moved at lightning speed, with lawmakers voting just one week after violent pro-Trump loyalists stormed the U.S. Capitol, egged on by the president’s calls for them to “fight like hell” against the election results.

Wisconsin Republican Congressman Bryan Steil was among those voting against impeaching President Trump and issued the following statement:

“This impeachment vote not only sets a horrible precedent for future administrations, but it further divides the country. Speaker Pelosi’s sham process included no hearings, no investigation, no witness testimony, and no due process. Despite all other challenges facing our country, like vaccine allocation and distribution, we are spending time on a divisive impeachment one week before the inauguration of the next president. When Congress uses its constitutional powers for political expediency, no one wins.”