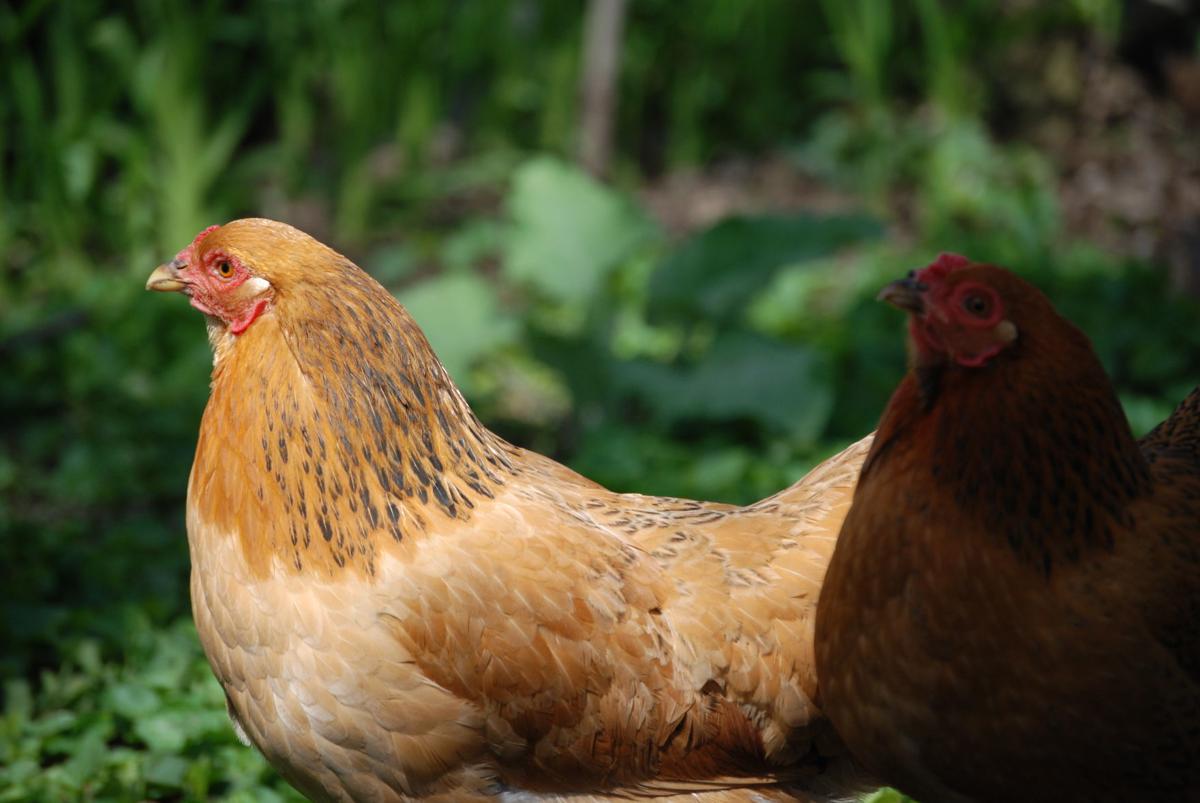 In two separate actions, the City of Milton Common Council Tuesday approved the drafting of ordinances that would allow city residents to keep chickens and bees.

Council further approved the scheduling of public hearings for each draft to be held when the proposed ordinances returned to council for a first reading.

Proposing urban chickens in Milton is not new, City Administrator Al Hulick, said, noting that an urban chicken ordinance had come before council in 2015, but failed during the first reading.

An urban beekeeping ordinance had not been considered in the past, he said.

Hulick said a beekeeping ordinance had been brought to staff’s attention over the last few years “a handful” of times.

Councilmember Larry Laehn had also “prompted the conversation” by researching the topic and providing council with a draft of what he thought might be appropriate, Hulick said.

Laehn said he thought suggestions offered in the example ordinance he provided were in keeping with Milton’s environmental and quality of life philosophies.

His suggested draft allowed specifically for the keeping of honeybees, which, Laehn said, were a nonaggressive species.

While citing potential dangers posed to residents with allergies, Councilmember Bill Wilson said he thought the idea was “generally a good thing.”

Councilmember Theresa Rusch said when she first learned there would be discussion about an urban bee ordinance, she asked herself: “Are you guys nuts?”

She, too worried about allergies, but had since contacted a beekeeper and had been persuaded to consider the topic.

“We can educate people of the benefit of bees and pollination … one-third of our food supply comes from pollination,” she said.

Council discussed the pros and cons of allowing urban chickens.

Councilmember Lynda Clark said when people learn she is on council, they next ask: “Can I have a chicken?”

“I think it’s time to bring it up again,” she said.

Wilson asked if the coop would be considered a structure. He noted that city code allows for up to three disconnected structures on a city lot.

Director of Public Works Howard Robinson said the city did not count doghouses as structures and thought chicken coops would be viewed similarly.

Rusch said she had some concerns about urban chickens, asking: ”Would we have a chicken inspector?”

She said she anticipated complaints associated with “smelly droppings,” noise and the attraction of rodents.

Without conscientious daily maintenance, she said, the animals could bring lice and mites.

“What happens if a chicken is ill, and what happens when they begin to age, will that be dealt with through euthanasia?” she asked.

Laehn said he had been in conversations with City of Milwaukee officials who told him that they had had an urban chicken ordinance for several years.

When it came to feces, Laehn said, “I’d argue that we have more problems with dogs and cats.”

His draft limited each property owner to four chickens and did not allow roosters, he said.