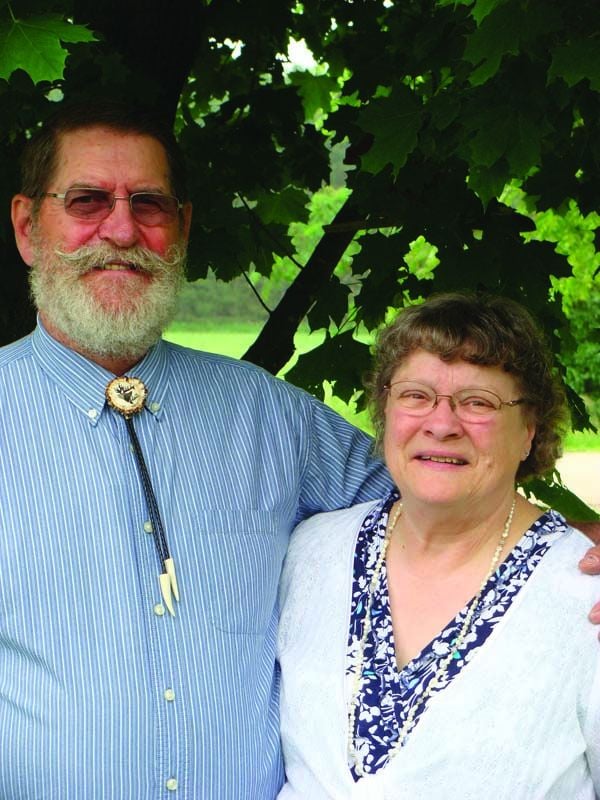 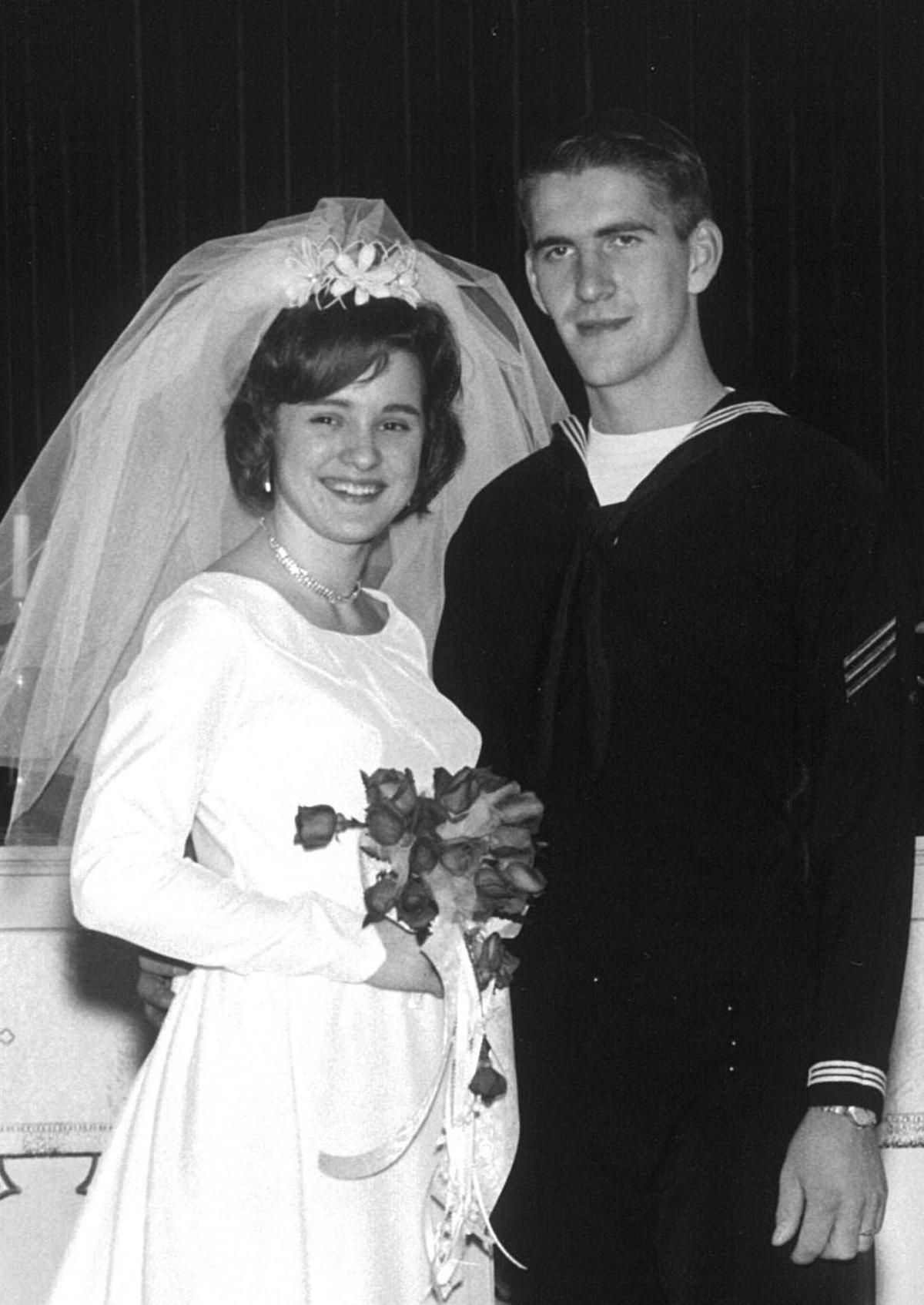 Herold August Peper, of Loganville, WI and Julia Lee Gower, of Milton, were married Dec. 27, 1965 at St. John’s Evangelical Lutheran Church in Milton. The couple moved to Honolulu, Hawaii where Herold was stationed at Pearl Harbor with the U.S. Navy on fleet ballistic missile submarines. They returned to Wisconsin in 1969 and eventually settled in Milton until 1984 when they and their two daughters moved to Morongo Valley, California. Here, they ran their own pool cleaning and repair business and enjoyed raising and riding Missouri Foxtrotter horses. In 1993 they moved to Darby, MT and Herold ran his own business, “Herold’s Do All,” raised honeybees, enjoyed fishing and deer and elk hunting and for five years was the head maintenance man for the Triple Creek Ranch. Julie received her cosmetology license and worked as a beautician as well as an in-home caregiver. In 2012 they returned to Wisconsin and now reside in Manawa, WI where they are active in their church, and enjoy spending time with family, gardening, fishing, and working on various projects.

They have two daughters: Teresa (David) Locknane of Gwinn, MI and Mellissa Lott of Libby, MT; and one AFS son: Clement (Dorinda) Odoom of Ghana, West Africa. They also have seven grandchildren: William and Gareth Lott, Paige and Emma Locknane, and Giovanni, Graciana, and Griselda Odoom.