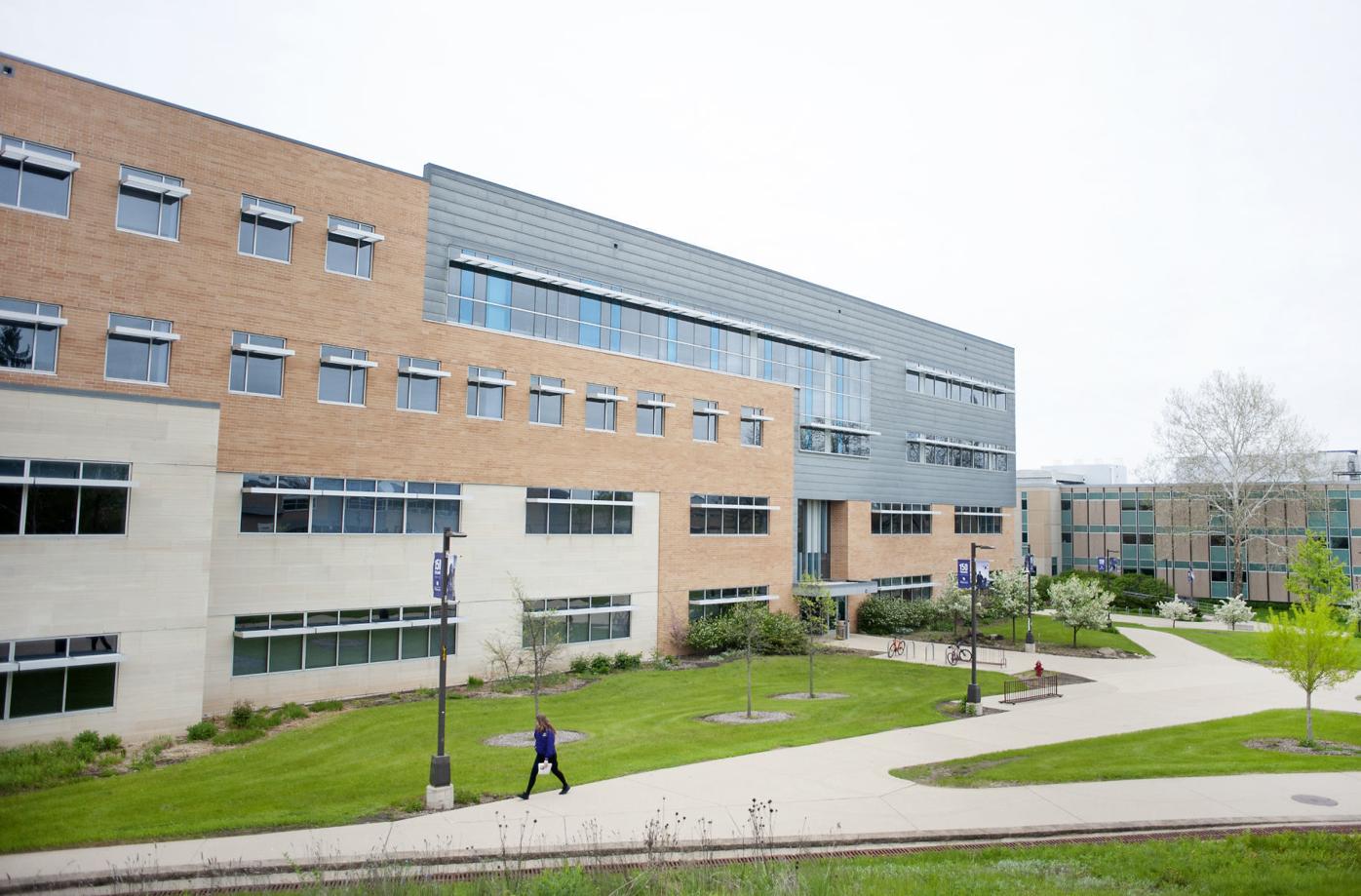 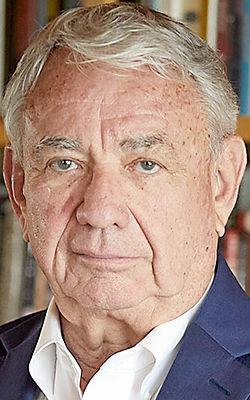 While some other college campuses across the country have opened and quickly reversed course because of the coronavirus, Interim UW System President Tommy Thompson said Monday he feels “very strongly that we should open up.”

Thompson spoke confidently about the state of the system’s virus testing, saying: “We think our testing is probably the best of any university in the United States right now.”

He said the system is “doing everything we possibly can” to protect students, university employees and others connected to campuses.

Thompson answered questions during a virtual press conference Monday, two days before UW-Whitewater and other campuses are scheduled to begin the fall semester with in-person classes, virtual learning or a blend of the two.

UW-W has previously announced that it will require masks and social distancing, request daily online health screenings and offer some testing for symptomatic students.

But later in the summer, the system said in an Aug. 6 news release that $32 million from the federal CARES Act shared by Gov. Tony Evers’ office will help “employ a robust COVID-19 testing regimen.”

Thompson also said Monday that students living in residence halls would be tested—and receive rapid results—at least every two weeks, but he was hoping to move that up to every week.

“It’s expensive, but we’re looking at that possibility,” he said.

The Wisconsin State Journal reported Monday that UW-W is expecting dorms to be 87% full. Thompson said empty residence hall space can be used to isolate students who test positive.

The university with campuses in Whitewater and Janesville has a COVID-19 dashboard posted online to give updates on case counts each week, broken down by students, employees and “other.”

There are no cases listed for the week starting Monday, but the dashboard says there were five COVID-19 cases among students and one employee last week.

There were 12 cases in the student body and six among employees since March, according to the dashboard.

UW-W Chancellor Dwight Watson on Aug. 17 also announced that an employee at its children’s center tested positive for COVID-19 and that the specific classroom where that employee worked would close until Aug. 28.

Thompson, the former Republican governor and U.S. Secretary of Health and Human Services under George W. Bush, also touched on other topics, including some described below.