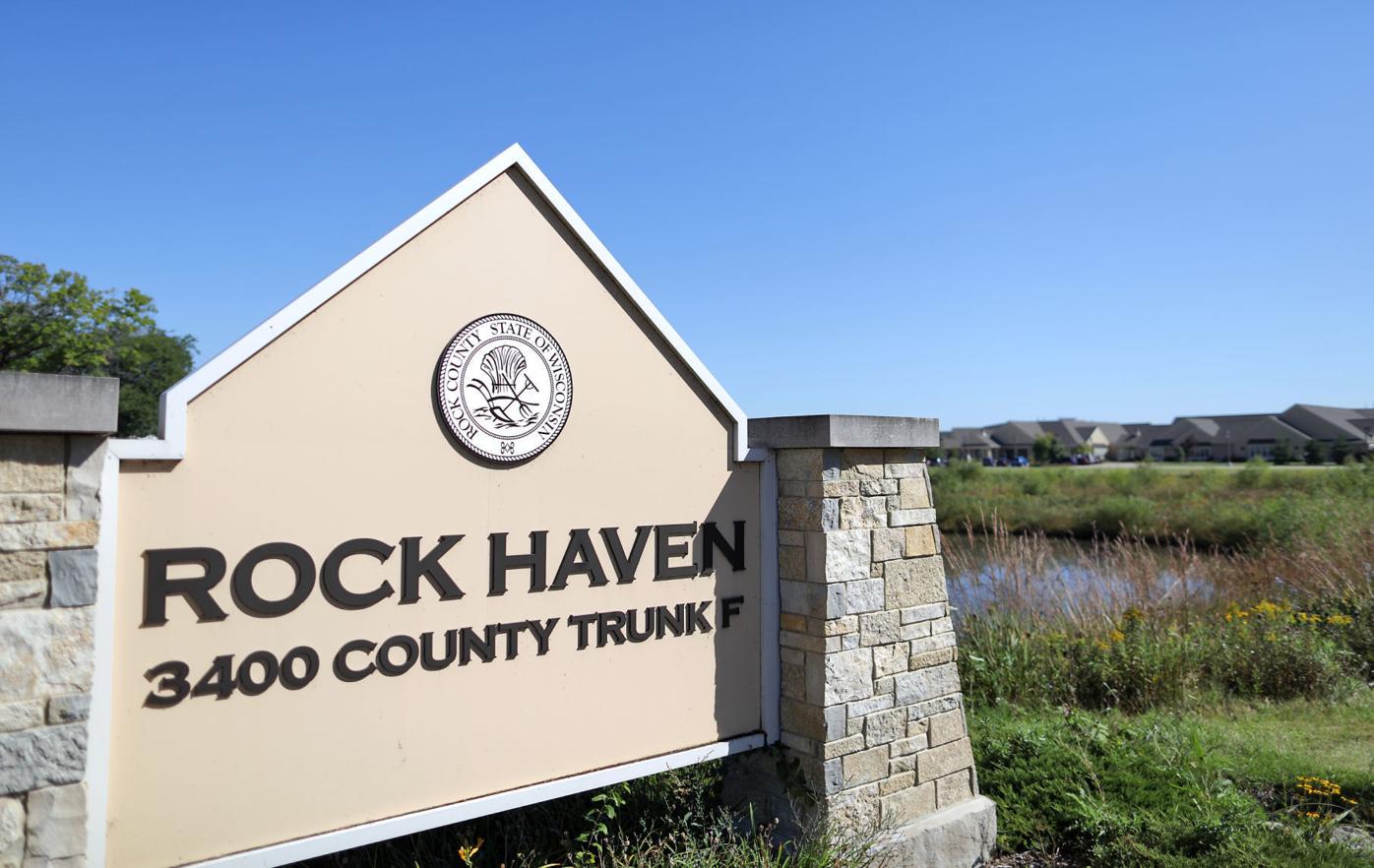 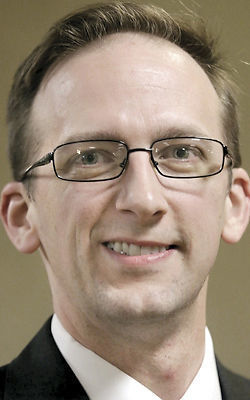 As Rock County rolls out a COVID-19 vaccination program for workers at Rock Haven, employees at the county’s nursing home are being required to get the vaccine or face layoff.

County Administrator Josh Smith said the county has drawn a hard line on vaccination at the county-run nursing home, and he said a handful of Rock Haven employees have been laid off this month after they declined to receive the new Moderna COVID-19 vaccine.

Smith and Rock Haven officials said the mandate is to protect the nursing home's elderly residents. The county’s decision is drawing fire from some Rock Haven employees, who said they’re not comfortable getting a vaccine that got emergency federal approval and has caused adverse reactions in some people.

As the county rolls out the Moderna version that requires two doses, Smith said most Rock Haven workers scheduled to get initial doses of the vaccine Jan. 5 complied with the mandate.

But a Dec. 23 memo from Rock Haven administration to employees obtained by The Gazette informs nursing home employees that they’re required to receive the Moderna vaccine or face layoff.

The memo says layoffs would be enacted for any employee under a provision of a Rock County employment ordinance that “The Appointing (county) authority may lay off an employee when an employee can no longer perform the essential functions of the job.”

The memo also states a laid-off employee “will not be allowed to return to work until they have completed the COVID-19 vaccine series.”

One Rock Haven employee spoke to The Gazette but asked to remain anonymous citing concerns of being fired for speaking publicly about the situation. The employee said about a half-dozen coworkers either took “voluntary” layoffs or quit their jobs over after they decided to refuse vaccination.

Smith said he’s been told “three or four” Rock Haven employees have accepted layoffs after declining the vaccine, and he said one person retired. More employees are scheduled to get a first dose of the vaccine in early February, according to the memo.

The employee who spoke to The Gazette is slated to get a first dose of the vaccine in February. The employee doesn’t want to receive the vaccine and said 27 other employees at the nursing home this month had sent the county’s Health Services Committee letters explaining their concerns over the vaccination mandate.

The employee said some co-workers are concerned the vaccine might have unknown, long-term side effects and said some Rock Haven workers who already have received the vaccine reported adverse reactions.

“There have been individuals who have had pretty severe reactions. We have had multiple worker’s comp claims needing to be filed because of them having to go out because of what has happened after the vaccine,” the employee told The Gazette.

The employee said a co-worker who went home ill with a reaction after receiving the vaccine at work wanted to get a doctor’s note that exempts them from being required to get a second dose of the vaccine.

The employee said Rock Haven’s administration has refused to bend on its mandate.

“We were told by our human resources directly that it was required for all staff,” the employee said.

Media reports indicate that statewide some private health care groups have been surprised to learn some front-line staff don’t want the COVID-19 vaccine. Health care groups have reported some employees who are being offered the vaccine are declining or aren’t showing up to appointments to get vaccinated.

Smith said he’s concerned about potential “misinformation” over COVID-19 vaccines. He acknowledged that during the rollout across the U.S., some people have had adverse reactions to the vaccine. But he said he doesn’t think that means the vaccines are “unsafe.”

Smith said Rock Haven is requiring employees at the nursing home to get a vaccine because nursing homes, including Rock Haven, have had COVID-19 outbreaks among residents and staff in recent months. Some nursing homes in neighboring states already have begun vaccinating residents who are considered at-risk for COVID-19 infection.

“These are difficult decisions and very personal decisions, so I don't want it to come across as we don't care about our staff. Certainly, some staff are not happy about it,” Smith said.

“What I’d emphasize to people is that the decision that was made was based on concern about our (Rock Haven) residents who are entrusted with our care. Those residents should always be our No. 1 priority.”