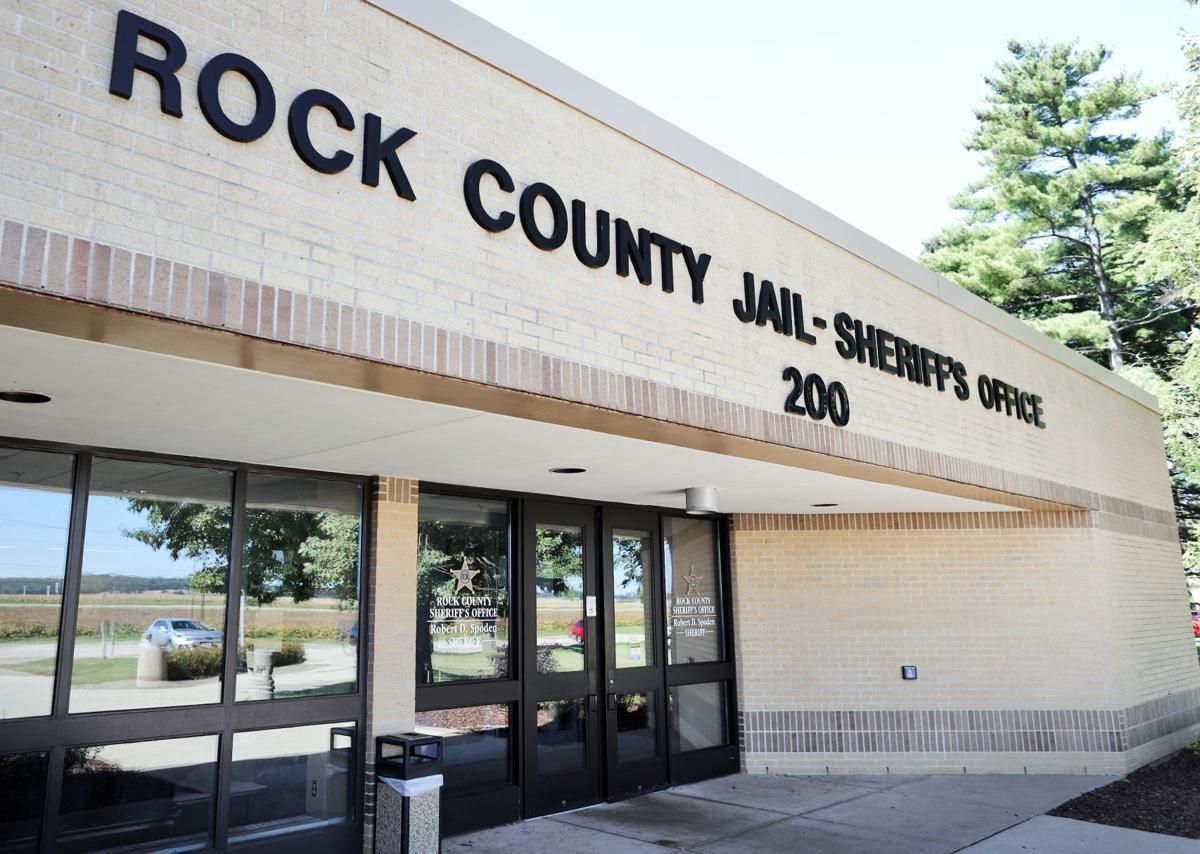 Both the Rock County jail and Winnebago County jail have reduced detainee populations in an effort to prevent a potential outbreak of COVID-19 at both facilities. 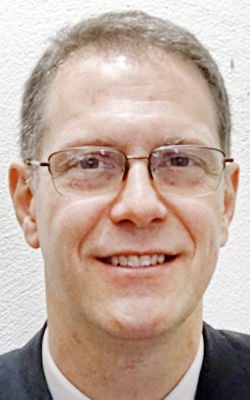 Last year was one of generational change at the Rock County Sheriff’s Office as a wave of new hires came on board and new policies came into effect, according to Sheriff Troy Knudson.

“This was a large hurdle that we overcame,” Knudson said.

For diversity hiring, about one in four staff members at the sheriff’s office is a minority, Knudson added.

Within the jail, mental health resources and re-entry services were added in 2019, along with medication-assisted treatment for substance misuse issues for those exiting jail with the Vivitrol program. The medication is aimed at preventing relapses for those who suffer from opioid dependence and assists in the detox process.

In conjunction with the bench of Rock County Circuit Court, arrest warrant commitments were turned over to collections instead of using jail as an avenue to resolve unpaid fines.

Forty-one percent of all calls for service in 2019 included assisting other jurisdictions; business checks, abandoned 911 calls; and traffic-related complaints, the report shows.

The special investigations unit (SIU) made 46 drug arrests in 2019 that resulted in the seizure of 609 grams of powder cocaine; 180 grams of crack cocaine; 142 grams of methamphetamine; 9.5 grams of heroin and 14.76 pounds of cannabis.

Halfway through 2020, Knudson said the sheriff’s office would continue to remain vigilant in the prevention of COVID-19 in the Rock County jail. To date, no detainees or inmates at the jail have tested positive for the virus. Two corrections staff tested positive, but have since returned to work after recovering.

“We really had to work together as a team, taking suggestions from staff, the community and even inmates to ensure that we closed all avenues for that virus to enter our facility to the best of our ability,” Knudson said.

When the outbreak started in mid-March, the jail worked with Rock County judges to reduce the jail population for detainees held for nonviolent offenses. Movement of those inside the jail was restricted and any staff or detainees were quarantined for observation.

In the wave of nationwide protests against police brutality following the death of Black Americans while in police custody, Knudson said it was important now more than ever to engage with the community.

“It’s important that everyone in our community feels that they have a voice and that their concerns will be heard and that they will be addressed,” Knudson said.

“We strive to be visible and available so that misunderstandings or minor concerns can be immediately resolved before they fester into more serious problems,” Knudson said. “We have found those relationships to be very valuable and I believe that those have contributed to the peacefulness of local protests.”