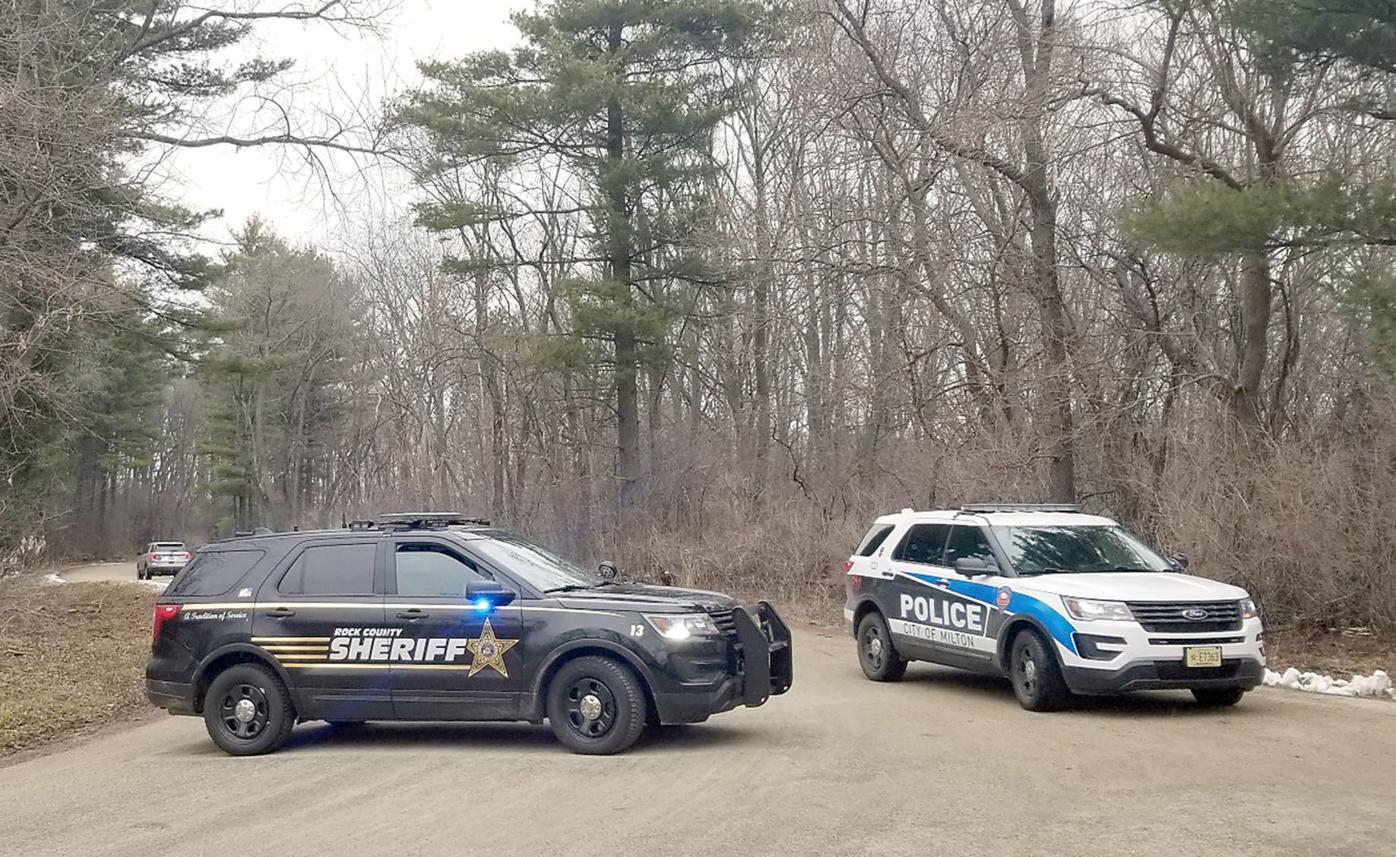 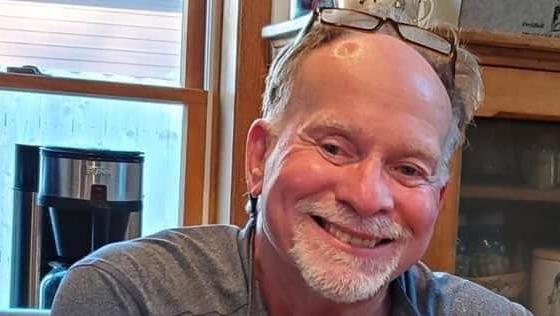 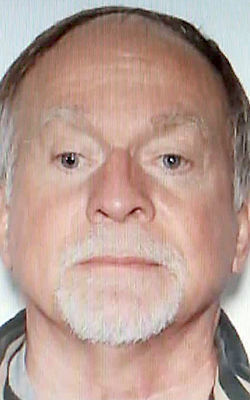 Rock County sheriff's deputies tomorrow morning will continue searching for a missing hiker in the area of Storrs Lake near Milton, according to a news release sent Wednesday evening by the sheriff's office.

Doyle is described as 5 feet 6 inches tall, 170 pounds with brown hair, blue eyes, white mustache and a goatee. He was last seen wearing a blue jacket and khaki pants.

A sherriff's office deputy conducting a routine security check at Storrs Lake park at about 1:35 p.m. took a report that Doyle was missing, the news release states. According to family, Doyle left his residence in Milton at about 9:30 a.m. to hike the trails near Storrs Lake, as he does most days. When he had not returned by 11:30 a.m., family members started searching for him.

Doyle left his home with his two Labrador retriever dogs named Ollie and Frank. His vehicle is still parked at Storrs Lake.

Anyone with information of Doyle's whereabouts is encouraged to call the Rock County 911 Communications Center at 608-757-2244.

Community members offering to help search were turned away from the scene on Wednesday, a Milton Courier reporter observed.