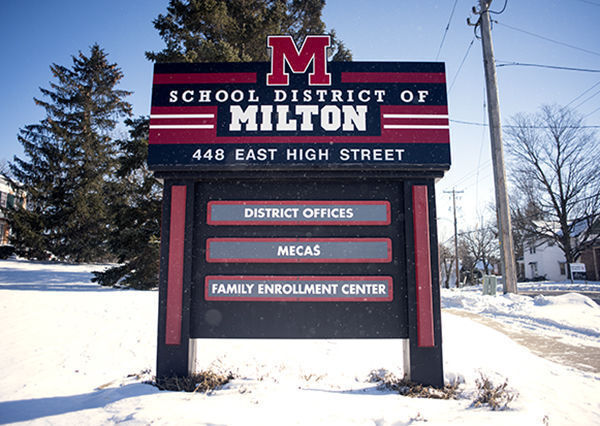 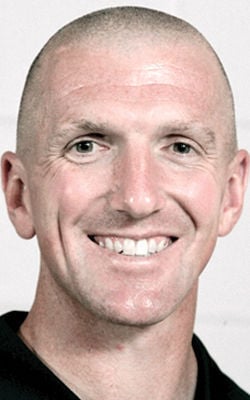 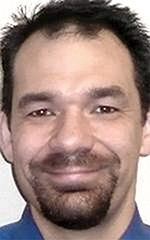 The Milton School District has tried to get its insurance company to stop paying the legal expenses of a former school board member who is being sued, but the district has run into a roadblock.

The district last week released correspondence between the district’s legal counsel and EMC Insurance in which the district asks EMC to stop the payments.

An EMC attorney replied that her interpretation of state law was that EMC must cover former board member Brian Kvapil’s expenses, at least in part, because Kvapil was acting on behalf of the school district when he made statements in 2019.

Those statements became the focus of a lawsuit filed this February by former school district director of administrative operations Jerry Schuetz.

Schuetz’s suit claims Kvapil’s statements caused him pain and distress, including one suggesting that taking a stipend was “stealing.”

Kvapil also said Schuetz’s $10,000 stipend was made without board approval, possibly violating the law or board policy.

In public statements and on a Facebook page, Kvapil questioned the integrity of those involved in the payment of several stipends as part of his opposition to a proposed school spending referendum. Kvapil said at a school board meeting that he did not trust the board or administration to use the money wisely.

In a five-page letter to EMC dated July 27, school district counsel Shana Lewis made a legal argument that Kvapil was not acting on behalf of the district when he made the statements and when he released a payroll report detailing the stipends.

As reported earlier, an investigation by an outside attorney determined Kvapil had violated the public records law by releasing documents from an emergency school board meeting about stipends paid to Schuetz, then-superintendent Tim Schigur and an IT worker.

“By releasing the report, Mr. Kvapil engaged in conduct that was not authorized and that was not for the district’s benefit,” Lewis wrote. “After releasing the report, Mr. Kvapil continued to place his interests above those of the district and board by refusing to comply with the advice of Mr. Schigur and me by ignoring board policies and practices.”

Lewis’ letter quotes Kvapil and Kvapil’s attorney that Kvapil was acting as a private citizen.

In a four-page reply dated Aug. 27, EMC attorney Patty Miller wrote that Kvapil’s statements and actions are within his legally defined “scope of employment” with the district, even if they were prohibited or not authorized.

Wisconsin law requires EMC to “liberally” resolve the question of whether the city insurer covers Kvapil in favor of Kvapil, Miller wrote.

Miller did leave a window open on the question:

“However, because the potential exists that not all of the statements made were in discharge of Kvapil’s duties as a board member, EMC has been providing, and will continue to provide, coverage to Kvapil under a reservation of rights,” Miller wrote.

Lewis’ letter describes how the district gave two payments totaling $75,000 each as part of a severance agreement when Schuetz resigned from the district in 2019.

The second $75,000 payment was for “compensatory damages and attorneys’ fees.”

In signing the severance agreement, Schuetz agreed not to sue the district, school board or board members in their official capacities, Lewis wrote, and Schuetz abided by that agreement by suing Kvapil “in his personal capacity” and not as a board member.

“To hold otherwise would circumvent the terms of Mr. Schuetz’s agreement and saddle the taxpayers with a cost beyond the agreed-upon terms,” Lewis concluded.

Asked if the district was trying to save money, Klebba said, “I think it’s important to emphasize the taxpayers’ money.”

Klebba said the district would have to pay deductibles as specified in the liability insurance contract and that it’s possible the district’s premium payments could rise as a result of the lawsuit.

Kvapil didn’t run for re-election in April. Contacted Thursday, Kvapil said that on advice of his attorney, he couldn’t comment on the latest news.

The lawsuit is ongoing in Rock County Court.