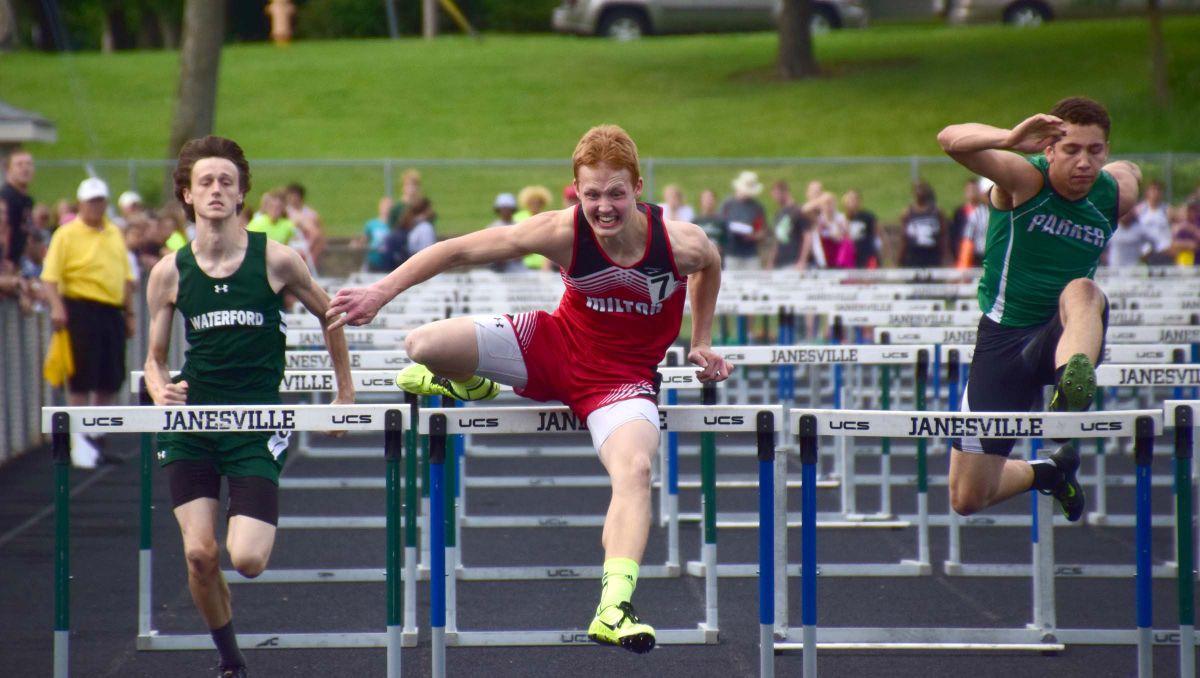 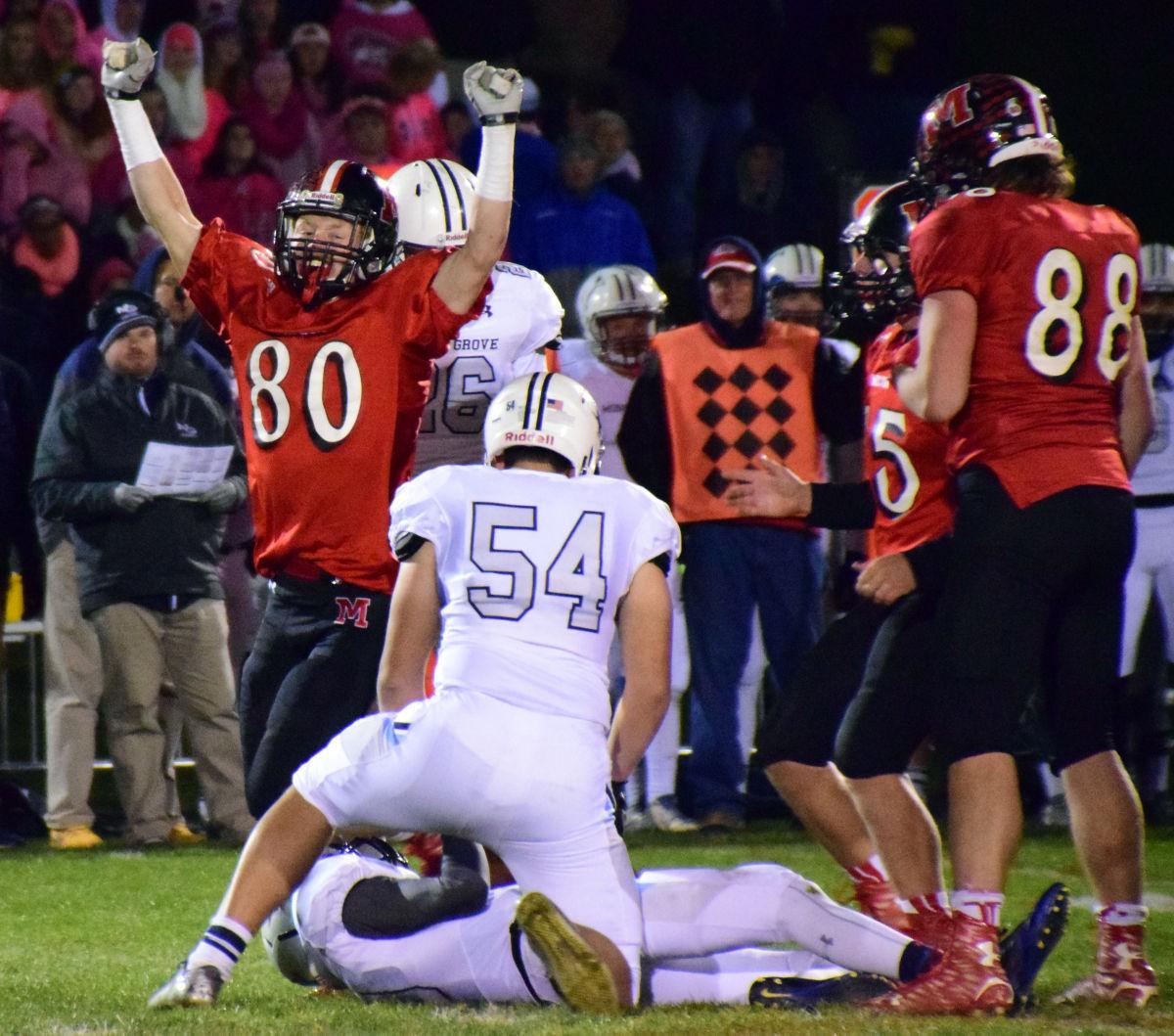 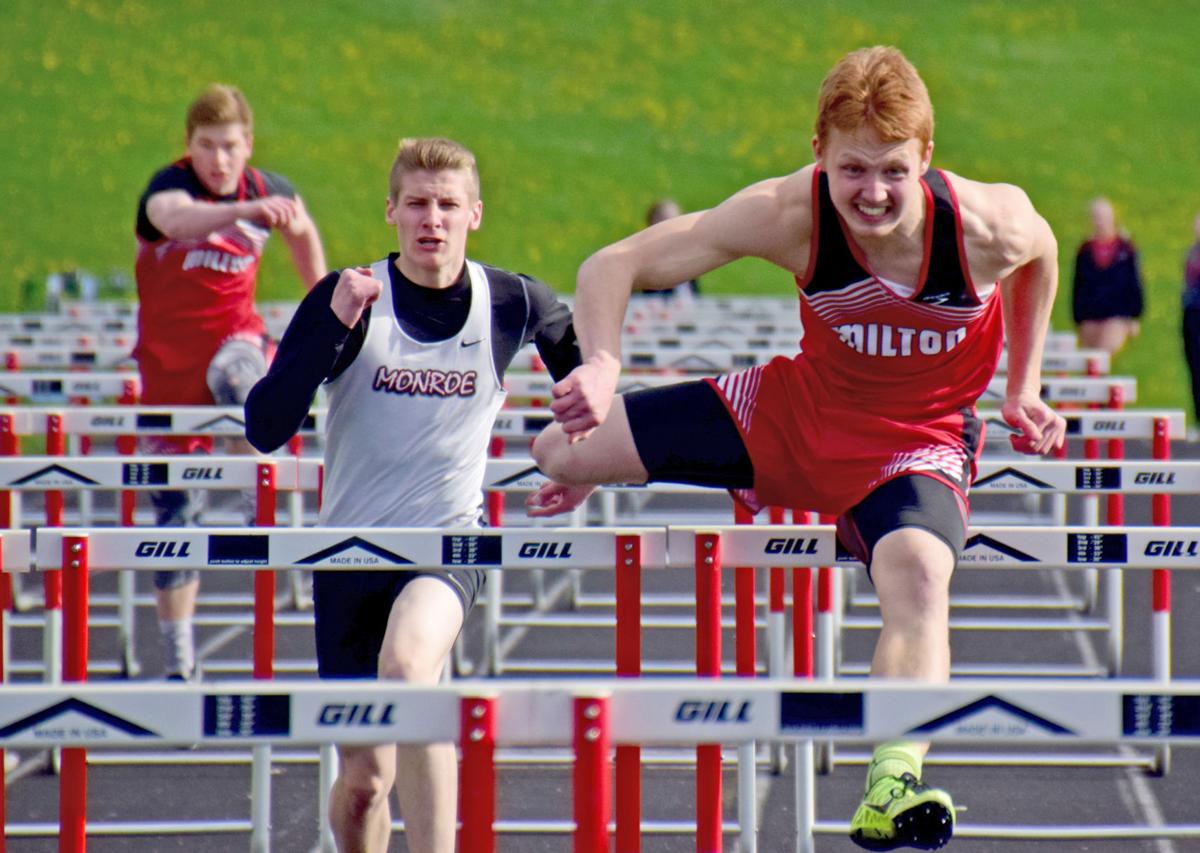 A 2016 Milton High School graduate was killed in a plane crash Friday near Sheboygan.

According to a news release from the Sheboygan County Sheriff's Office, authorities received a call at 12:33 p.m. from a witness indicating a plane had crashed in a farm field in the area of County Highway O and Willow Road.

The cause of the crash remains under investigation by the sheriff's office, the Federal Aviation Administration and the National Transportation Safety Board and no details are available at this time.