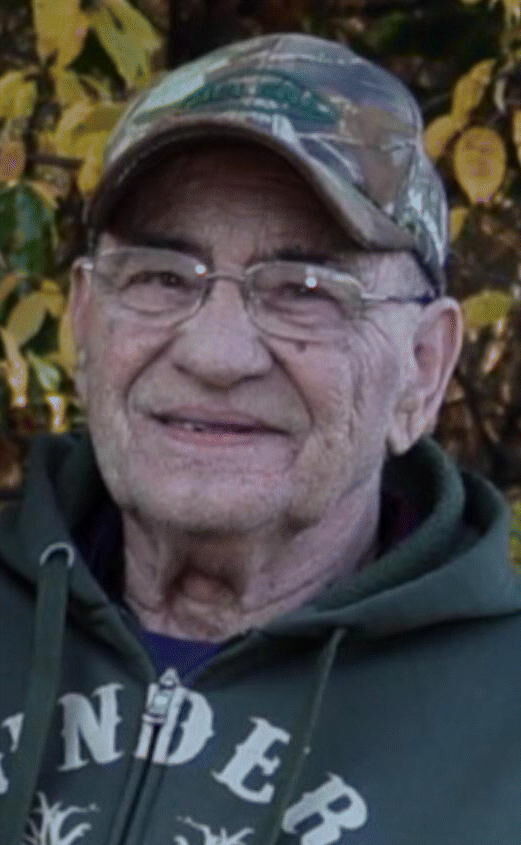 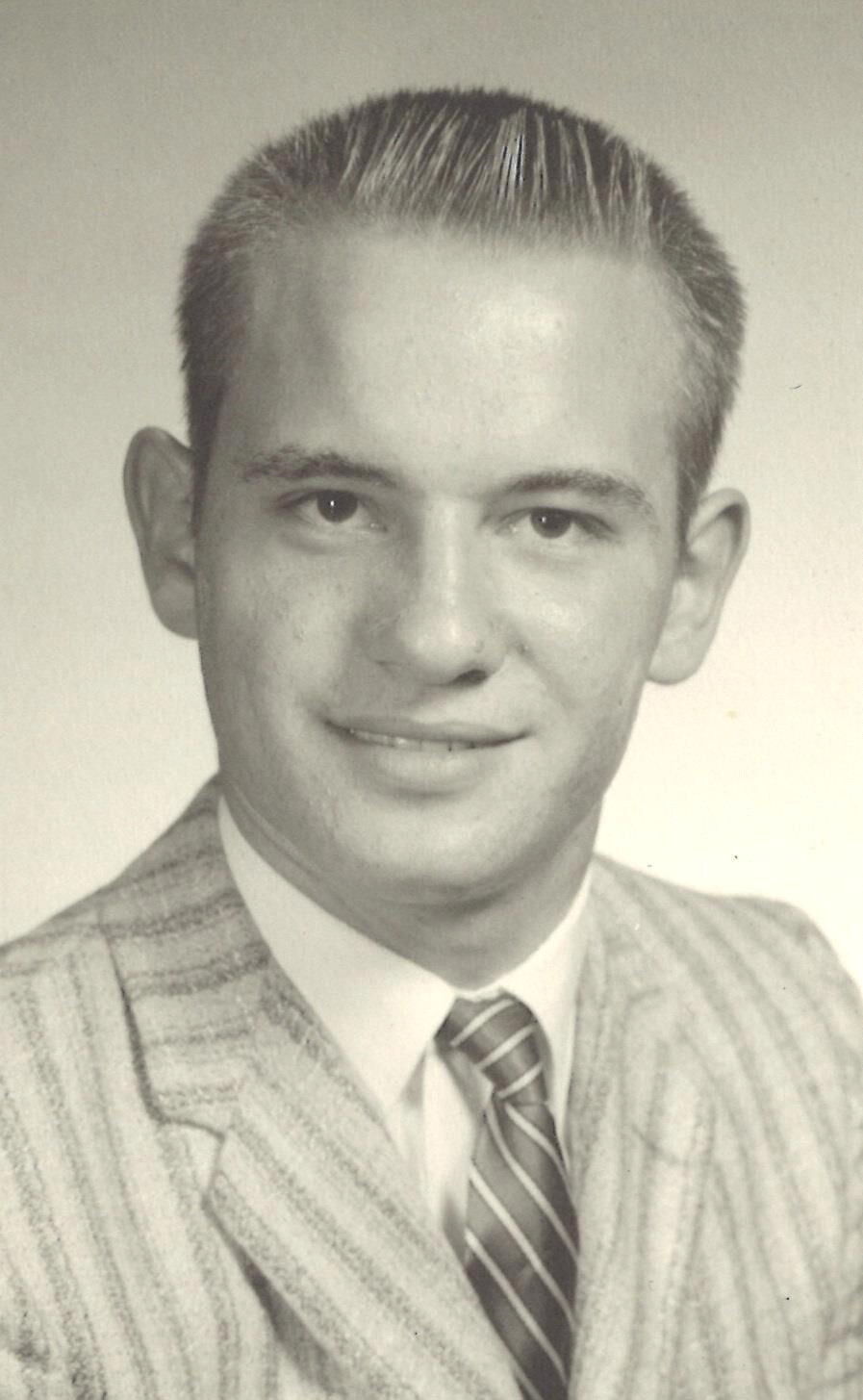 Milton, WI - William "Bill" L. Urban, age 75, of Milton, passed away peacefully on Saturday, October 24, 2020 at home, following a year and a half battle with cancer of the lung followed by brain. He was born in Janesville on November 3, 1944; the son of Robert and Sylvera (Maas) Urban. Bill graduated from Janesville High School in 1963 and married Sandra C. McNally on July 10, 1965 at St. Mary Catholic Church in Milton. They were blessed with two children: Shari and Jeff, and they enjoyed 41 years of marriage before Sandra's passing on March 25, 2006. Bill retired from Hufcor in 2010, and enjoyed shooting pool, hunting, golfing and fishing. Bill had a particular love for bass fishing and traveled to Texas with family and friends on many occasions. Bill was a huge baseball fan, and supported the Milwaukee Brewers. He loved to support his kids and grandkids in attending all of their sporting events over the years. Bill will be remembered as a straight shooting and selfless man, who loved and supported his family through and through.

Bill is preceded in death by his parents; and one son in infancy.

A special thanks to Agrace Hospice Care as well as the family and friends that helped to care for him in order to honor his wish to remain in and pass in his own home.

A Mass of Christian Burial will be held at 11:00 a.m. on Friday, October 30, 2020 at ST. MARY CATHOLIC CHURCH IN MILTON; with visitation from 10:00 a.m. until time of Mass. Committal will immediately follow Mass of ST. MARY CATHOLIC CEMETER IN MILTON. SCHNEIDER FUNERAL HOME & CREMATORY is assisting the family. For online condolences and guestbook, please visit: www.schneiderfuneraldirectors.com

To plant a tree in memory of William Urban as a living tribute, please visit Tribute Store.
Load comments