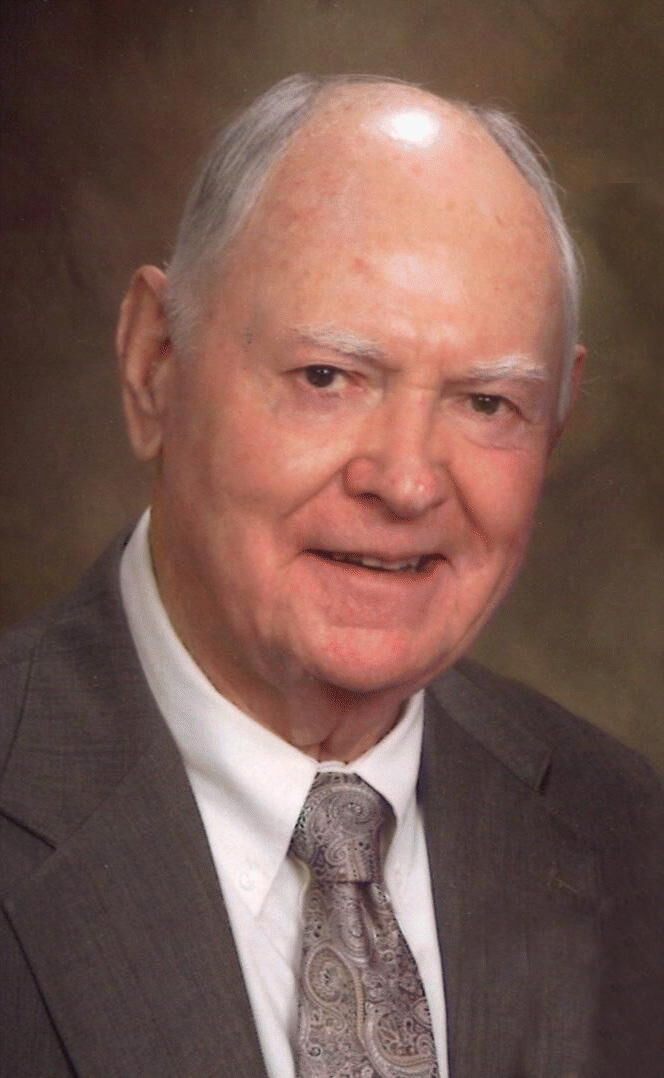 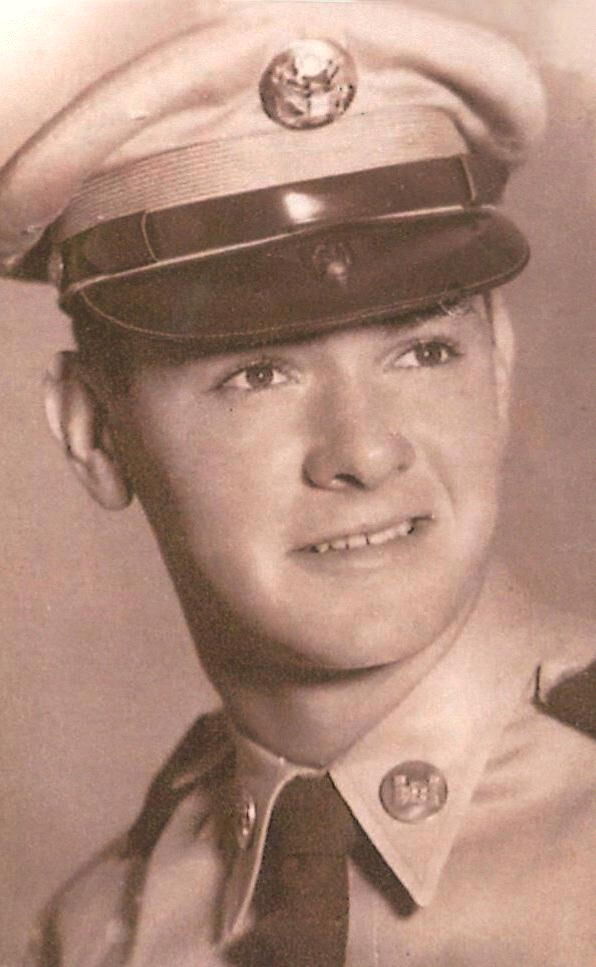 Milton, WI - Ronald G. Pike, age 88, of Milton, passed away peacefully at home on Thursday, January 21, 2021 with his family by his side. He was born in Beloit on August 22, 1932, the son of William and Martha (Hibbard) Pike. Ronald graduated from Beloit Memorial High School in 1950. He honorably served our country in the United States Army from 1951 to 1954, serving in the Korean War with the 2nd Infantry Division, and was a proud member of the Local VFW Post # 1621. Ronald made wonderful memories when he attended the VetsRoll trip to Washington D.C., in May of 2012 with his son in-law, Ed. He married Jeanne (Lyons) Pike on March 27, 1954 in Dubuque, Iowa, and they were blessed with one daughter, Vickie. Ronald worked for Warner Electric for 15 years, and owned and operated the Aetna Machine and Tool, Inc. in Janesville for 20 years, retiring in 1995. He and his family were devout members of St. Mary Catholic Church in Milton. Ronald and Jeanne were very supportive of their grandchildren, always finding the time to attend their school and sporting events. Ronald will be remembered as a loving and devoted husband, father, grandfather, great grandfather, uncle, and friend.

He is survived by his wife, Jeanne; daughter, Vickie (Ed) Butler; grandchildren: Paul (Cassie) Butler of Holly Springs, NC, Beth Butler of Janesville, and Owen (Megan) Butler of Stoughton; great grandchildren: Caden, Caleb, Rihanna, Max, Reid, Oliver, Quinn, and Willow; and many extended family members. He is preceded in death by his parents and brothers and sisters-in-law: Forrest and Betty Pike, and Oliver and Marie Pike, and a sister-in-law, Jacqueline Richards.

A private family service will be held with Father David Wanish officiating. Memorial donations can be made in Ronald's honor to either VetsRoll or to Mercy Hospice of Janesville. The family wishes to especially thank Mercy Hospice for the wonderful, compassionate care they gave to Ronald and the entire family. SCHNEIDER FUNERAL HOME & CREMATORY is assisting the family. For online condolences and guestbook, please visit: www.schneiderfuneraldirectors.com

To plant a tree in memory of Ronald Pike as a living tribute, please visit Tribute Store.
Load comments