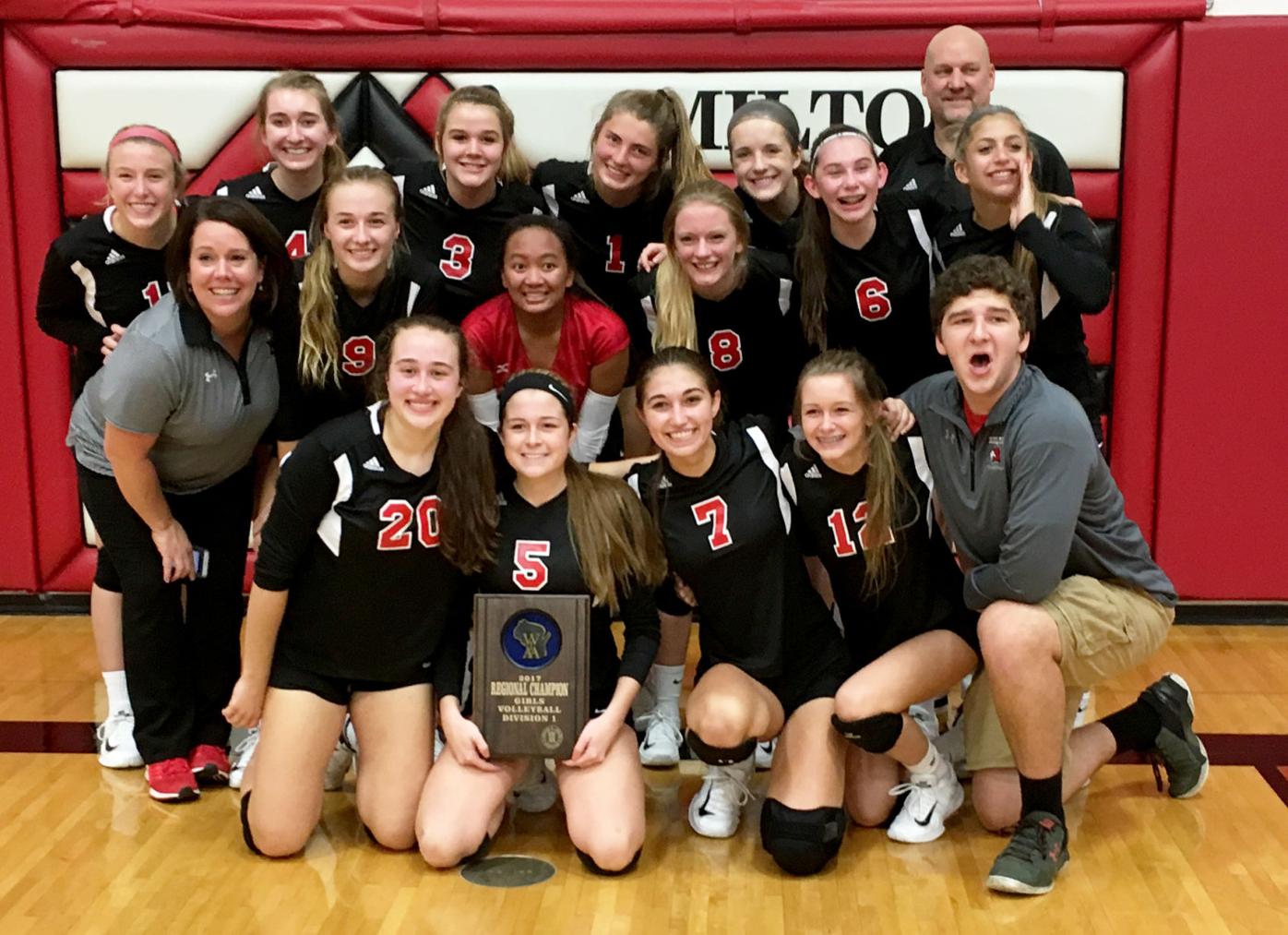 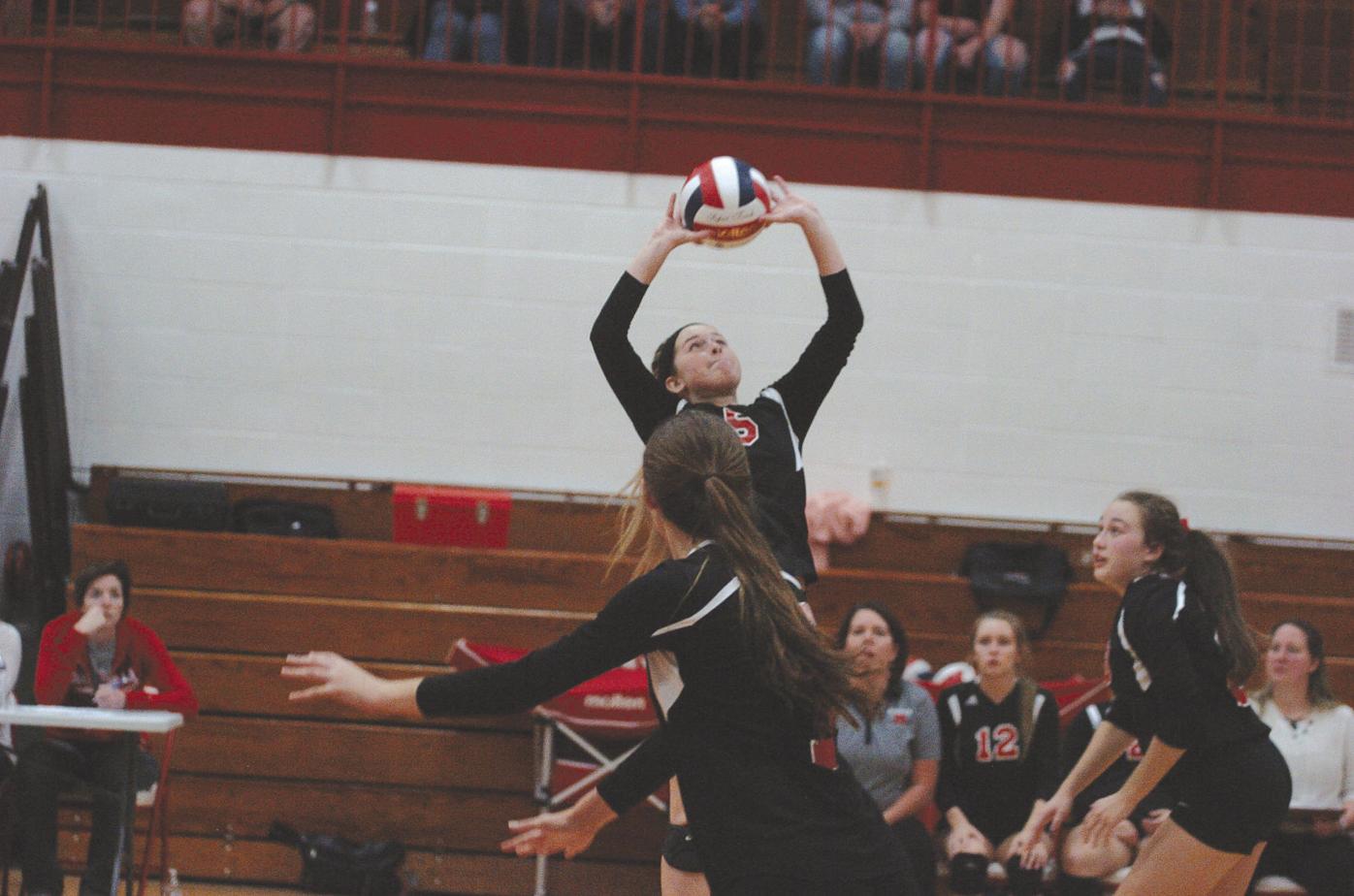 Milton head coach Wayne Hansen knows his team has a tendency to fall behind early in big games.

So on Saturday, in the WIAA Division 1 regional championship game against Lake Geneva Badger, Hansen didn’t let his team do anything too fancy.

"They looked at me and said, ‘Can we start yet?’ I said, ‘Not yet,’" Hansen said. "And once we got the OK to start those quicks, we opened it up a bit more."

Outside hitter Ashley Didelot posted a team-high 15 kills while Courtney Knutson added a strong performance on the left side.

"Once we’re in the flow of the game, we can run whatever we want," Hansen said. "Times we try to start too fast, we dig ourselves a hole. I thought we played good tonight."

After Milton allowed the visiting Badgers to cut the first-game deficit to three points (20-17) and the third-game deficit to one point (20-19), Hansen called time out to calm his team down.

Each time, Didelot came out of the time out, got a set in the back row and earned a critical point for Milton.

"I try to preach we’re never out of system," Hansen said. "Some teams always go outside. I can hit back row and we’re teaching them to hit a 2 ball or a high middle ball and hitting to score and not just keep it in."

The Red Hawks will travel to Stoughton on Thursday to take on Westosha Central in the sectional semifinal at 7 p.m.

A victory on Thursday would advance the Red Hawks one game away from state. The battle for a trip to Green Bay would take place on Saturday in Elkhorn against the winner of the Burlington/Janesville Craig game.

"These girls deserve to be here. Matter of fact, they deserve to win the next two," Hansen said. "If we play our best and leave it all on the floor, then so be it. I don’t want to get beat by mental mistakes, lack of hustle, lack of anything else because that’s unacceptable to me in my program. And with the girls in my program, they’ll always give 100 percent."