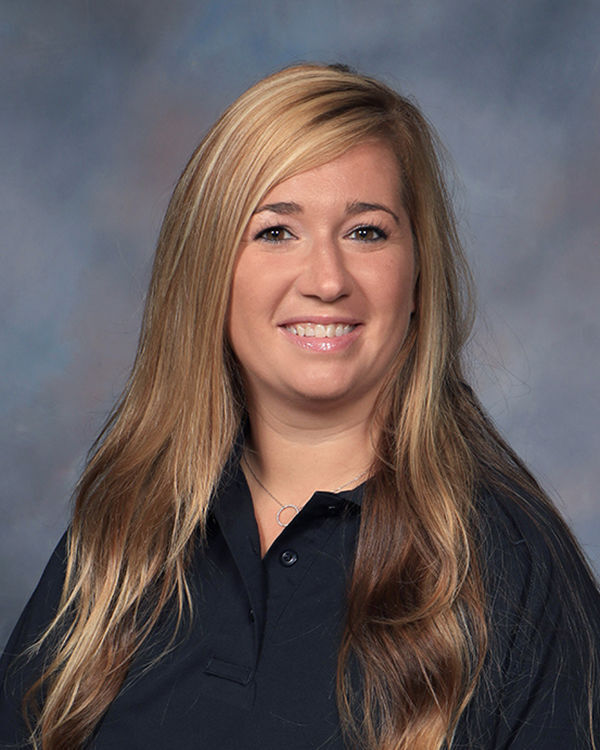 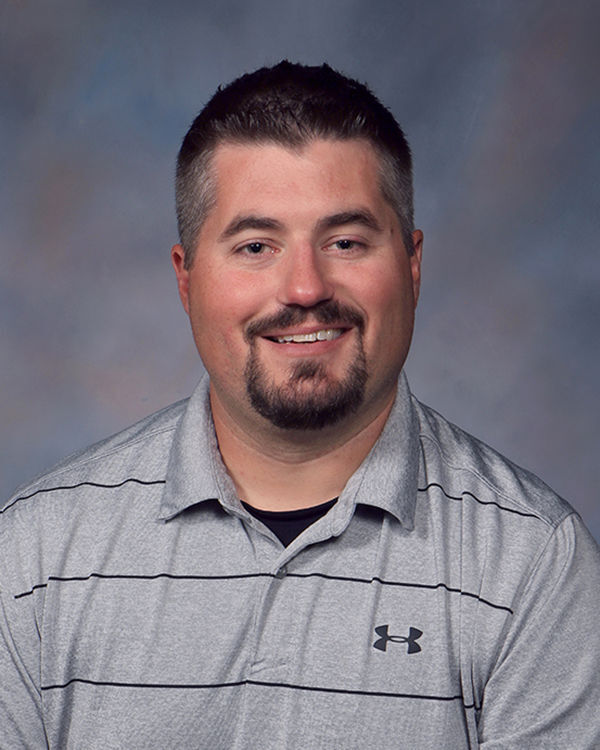 The School Resource Officer (SRO) Program at the Monona Grove School District (MGSD) will continue through the end of the school year following votes from the Monona City Council and the Cottage Grove Village Board on Monday.

Discussion on the topic began in September of last year after a 6-1 vote from the school board to renew the district’s SRO program with both the City of Monona and Village of Cottage Grove police departments.

The district’s previous SRO agreement expired in July 2020, about a month and a half before the board decided to continue the program. The expired agreement was for a three-year appointment of two police officers to district schools.

This new agreement is for a shorter time period, running for a period of three months, from March 15 through the conclusion of the 2020-21 school year in June. The start of the contract coincides with the date that Monona Grove High School students are set to return to physical schools after a year of virtual learning amid the COVID-19 pandemic.

“The MGSD would like to allow themselves time to review and evaluate their need for the SRO position before entering into a longer-term contract,” Monona City Administrator Bryan Gadow wrote in a letter to the Monona City Council. “Their plan is to form an internal committee to review and evaluate the position this spring and determine if they are ready to consider a longer-term contract by end of June 2021.”

Monona Grove Superintendent Dan Olson said the formation of the review committee is still in the beginning stages, but will consist of internal staff members as well as external community stakeholders. If the review committee were to decide to discontinue the district’s SRO program, it would mark the end of a 25-year era. The district has had an SRO every year since 1996.

In the six months since the September vote to continue the program, district personnel have been working to draft and refine the new agreement, called a Memorandum of Understanding (MOU).

Now that the MOU is complete, it went before the Monona City Council and Cottage Grove Village Board at the municipalities’ March 1 meetings. Both governmental bodies approved the agreement.

Monona Grove Superintendent Dan Olson said some of the major changes that were made between the previous agreement and the new one deal with insurance and liability issues. Alterations were also made to disciplinary matters, with the new agreement granting the SROs less power to take disciplinary action against students.

The MOU directs the city of Monona and the village of Cottage Grove police departments to appoint one of their officers to the position of SRO. The district also reserves the right to request the removal of an officer, temporarily or permanently, from the schools.

Olson confirmed that the same police officers who served as SROs under the last agreement will continue under the new one. Officer Luke Wunsch will represent the Monona Police Department as the SRO, and Officer Jessica Helgeland will continue as the SRO from Cottage Grove.

MGSD will reimburse both municipalities for the SRO’s salaries, employment expenses, and benefits during the three months that the officers will be working within the schools.

While the Cottage Grove Village Board unanimously approved the renewal, there was one vote in opposition on Monona’s side. Monona City Councilor Molly Grupe was the sole member of the council to vote against the SRO renewal, citing her belief that police officers do not belong in a school setting.

“I personally don’t believe that police belong in schools and I am especially uncomfortable with the idea of an officer being in a middle school,” Grupe said. “Instead of using resources and money to support these initiatives...we should work harder on restructuring public schools, which are designed to be spaces to accommodate white students, to accommodate black students more successfully.”

Several other council members voiced concerns about the appropriateness of police presence in schools, especially in regards to issues of racial equity. However, City Councilor Kathy Thomas did confirm that the school district’s internal review committee will be consulting with district families of color as they decide whether or not to continue with the SRO program beyond this academic year.

You can read the full MOU on both the City of Monona and the Village of Cottage Grove’s websites, located under the agenda center.