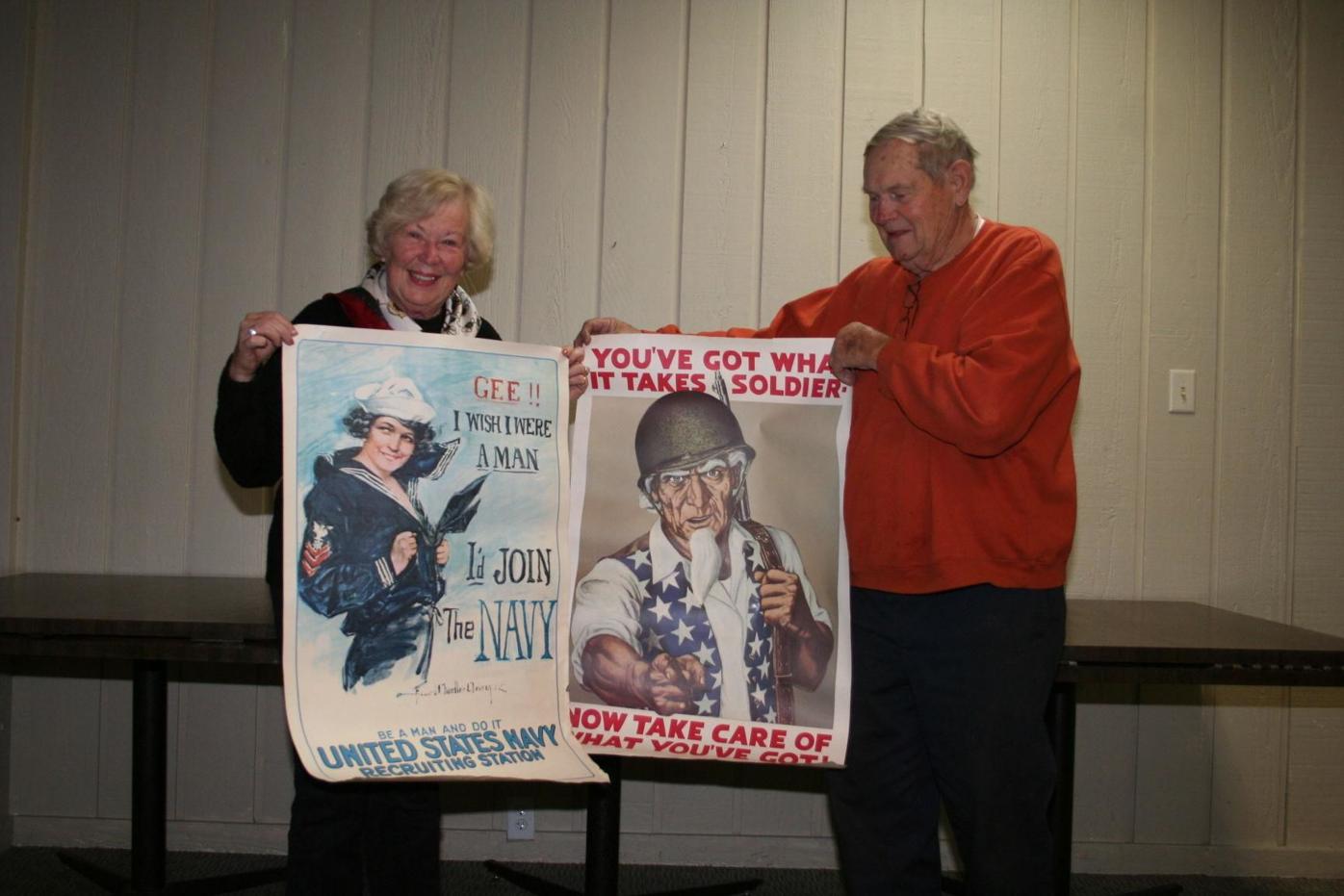 In this 2015 photo, Mari Anne and Dick Lichtfeld show off a few of their World War II era posters that were displayed at a fundraiser to benefit the Badger Honor Flight program. 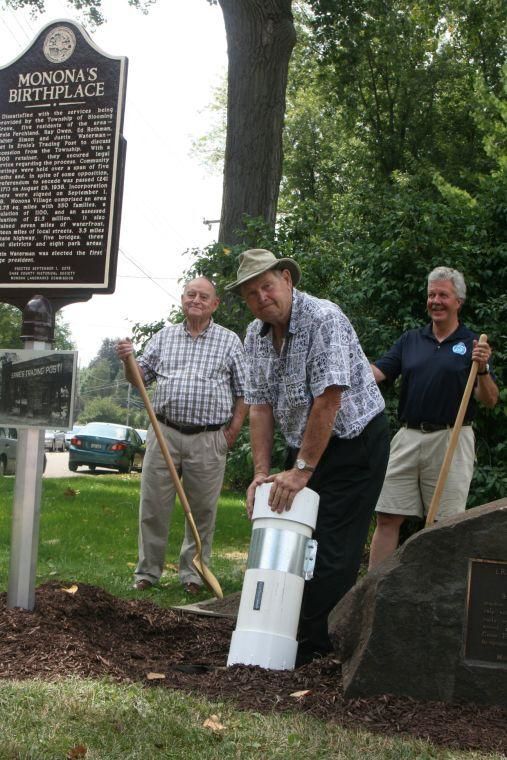 In this 2015 photo, Mari Anne and Dick Lichtfeld show off a few of their World War II era posters that were displayed at a fundraiser to benefit the Badger Honor Flight program.

Dick Lichtfeld and I didn’t often see eye-to-eye when it came to politics.

That he was a fan of Reaganomics probably explains a lot of it.

But, he was always one of those few people who never shied from speaking his mind and following through to make things happen — a colorful guy who didn’t just talk the talk, but walked the walk, too. And no one was more devoted to the city of Monona — his and wife Mari Anne’s city — for which they served and volunteered for decades.

Dick passed away last week at the age of 85. When Monona Ald. Kathy Thomas called me with the news, I was surprised to learn he had been sick since around Thanksgiving, in and out of the hospital for several weeks. In this miserable pandemic you lose touch with the folks you’ve known seemingly forever.

I got to know Richard Lichtfeld back in the early ‘80s when he was a Monona alderman. He ran a well-known plumbing business that, to this day, carries his name, but is now run by his daughter, Melanie.

Dick became sort of a legend back in the spring of 1987 when he decided at the last minute to take on Monona’s three-term incumbent mayor, who he often clashed with during Council meetings. But, in the rush to get his nomination papers filed, two of his 50 signers had also signed the incumbent’s papers. They were disqualified and Lichtfeld was off the ballot.

Undaunted, he declared he’d run as a write-in — a Don Quixote move if there ever was one — but to everyone’s surprise except him, his family and his close friends, he pulled it off with one of the most clever write-in campaigns ever. It featured yard signs shaped like a pencil, verses on Burma Shave-like consecutive signs along streets and, of course, the distribution of hundreds of pencils with his name on it.

When one of those series of Burma Shave knock-offs was ordered removed because it was on property owned by the Norbertines, who worried that political signage would jeopardize their tax exemption, the folks across Monona Drive invited Lichtfeld to place them on their lawn.

Mari Anne remembered the verse on the four consecutive signs:

All told, some 1,586 Mononans wrote in his name, 328 more than his opponent received as the only candidate on the actual ballot. Veteran election observers couldn’t believe it. He went on to win two more elections, stepping down after his third term in 1993.

I got a sample of how outspoken he could be when, as editor of The Capital Times, I was invited in 1988 to a reception to welcome Walmart’s Sam’s Club to Madison. Virtually every mayor, business leader and banker in Dane County had been invited and many of them rose to praise the corporate suits from Arkansas for locating in Madison.

Not Dick Lichtfeld, though. As all the other dignitaries gasped, Dick wanted to know how many small businesses they expected to replace with their new, low-cost stores.

I had an hour-long talk with his married partner of 64 years, Mari Anne, herself one of Monona’s best known citizens — some insist she’s the real fireball of the family — just after learning of Dick’s passing. She and Dick were natives of Libertyville, Illinois, where they both graduated from high school. The early death of Dick’s father and his mother’s remarriage all factored into them moving to Monona in 1959.

She recalled her husband’s many hobbies and his propensity to volunteer for just about everything, forming a Cub Scout pack, coaching Pee Wee football, serving as an officer for the Madison Scouts Drum and Bugle Corps and helping form the Capitolaires, his mastery of riding high wheel bikes (which he’d often ride in Monona’s Memorial Day parade), his collection of traditional jazz music, and, foremost, his love of antique cars.

He owned several 1970 Dodge Challengers, a DeLorean, a 1909 Mason truck and at one time bought one of 10 rare Mercedes Benzes at what Mari Anne described as a “garage sale.” But, his favorites always were the two Peerless road cars — one a 1916, the other 1917 — that the couple would take out on weekends, inviting friends on a ride, and participating in antique car rallies around the Midwest.

“I swear he had more pictures of his cars in his wallet than of his kids,” she quipped.

Dick and Mari Anne have three children. In addition to daughter Melanie, who lives with her husband Davis Clark in Columbus, they had two sons, Peter, who works with the Dave Jones Plumbing in Madison, and Chris, who was tragically killed in a motorcycle accident in 1983. In addition, there are five grandkids and five great grandchildren.

One last Lichtfeld story. He loved to dress up in costumes and once when he was mayor, he donned a Batman costume to attend a city ceremony, convincing kids he was the real one. Not long afterward, Mari Anne recalls, he got a “cease and desist” letter from an attorney for Warner Brothers warning him that he was violating their copyright on Batman.

So, she said, he drove out to Richland County and stopped in Gotham, a little crossroads near Richland Center, where he posed in the costume with the Gotham sign in the background, and sent the lawyer the picture.

“He never heard from them again,” she added.

The family held a private burial for Dick last Thursday and plans to do a celebration in his honor come June or July when, hopefully, we’re past this pandemic.

No doubt it will bring a crowd.