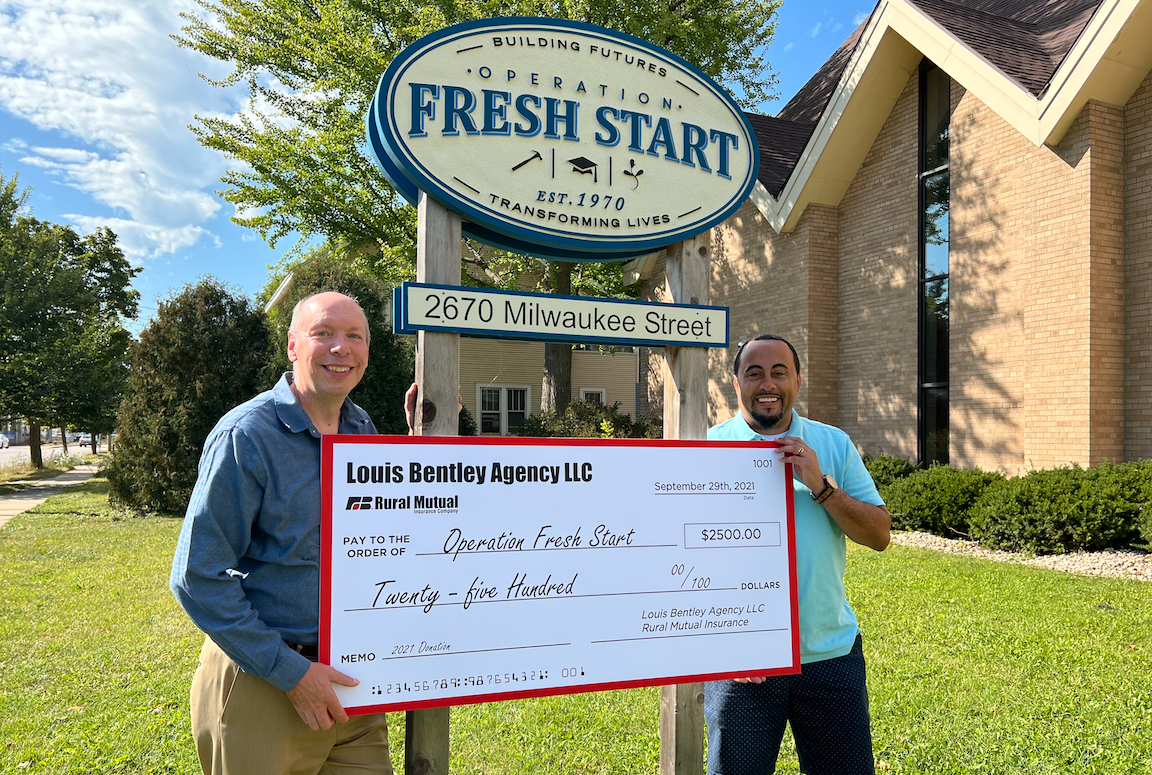 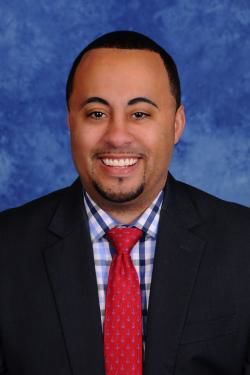 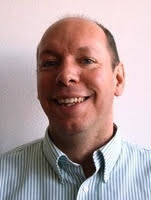 Local youth living in poverty will have easier access to earning a driver’s license, thanks to a donation from a Monona insurance agency.

Louis Bentley, operating out of the Rural Mutual office on Monona Drive, recently announced a $2,500 donation to Operation Fresh Start, a Madison based nonprofit he said is close to his heart.

“I had some friends that were in the program that now to this day I’m still close friends with, who are local business owners,” said Bentley, who’s served on Operation Fresh Start’s board of directors since 2014.

The group helps its mentees earn high school diplomas, learn how to drive and master job skills, among other services.

Markle described Bentley’s donation as “critical” to one of Operation Fresh Start’s most integral programs.

“From our end, it’s a wonderful gift,” he said. “We’re going to use it really directed towards our driver’s license efforts.”

According to Markle, obtaining a driver’s license is the second most-required prerequisite for employment in Dane County, with number one being a high school diploma.

Though, for some, the opportunity to earn a driver’s license can be hard to come by.

“The majority of schools don’t offer driver’s education,” Markle explained. “So being able to provide driver’s education to young people who are coming out of poverty and who really need that, it’s just a huge step towards self-sufficiency and employment.”

Operation Fresh Start is celebrating its 50th anniversary this year, and in those five decades has helped more than 8,000 Madison area youth transition from childhood into adulthood. Youth who take part in the group have helped build more than 200 affordable housing units in the area, Markle said.

Both Markle and Bentley said they believe young people are the biggest agent of change in local communities, yet were unfortunately some of the most negatively impacted by the COVID-19 pandemic.

“This age group of young people that we work with is critical for our future and they are the ones who have been most significantly impacted by COVID,” said Markle. “Mostly by that lost year of high school which could have been their senior year.”

He said graduation rates at traditional high schools fell through the pandemic, and on top of that, most jobs that youth would have transitioned into after high school were lost with the economic turbulence caused by COVID-19.

In the wake of the pandemic, he said Bentley’s donation will help Operation Fresh Start “rebuild” the transition system for young people moving from childhood into adulthood.

“Historically… nothing has ever changed without the youth taking the lead,” said Bentley. “That’s why I so strongly believe in Fresh Start. It’s because the young people are the ones that make the change in our world.”

Markle is encouraging those interested in learning more about Operation Fresh Start to visit the nonprofit’s website, https://www.operationfreshstart.org/, or give them a call at (608)-244-4721.