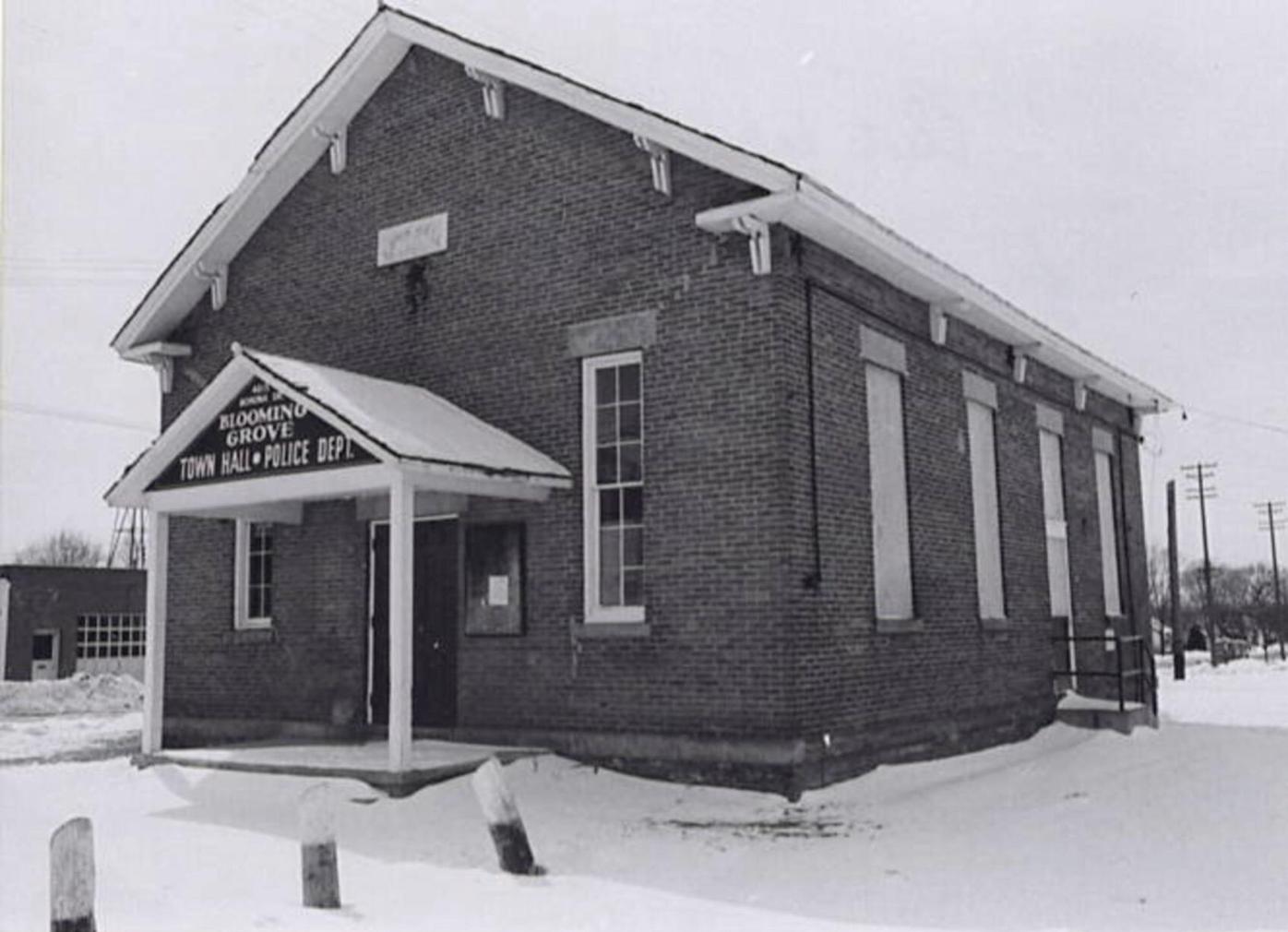 The township of Blooming Grove operated out of this building on the corner of Monona Drive and West Dean Ave. from 1871 to 1961. It was torn down in 1967. 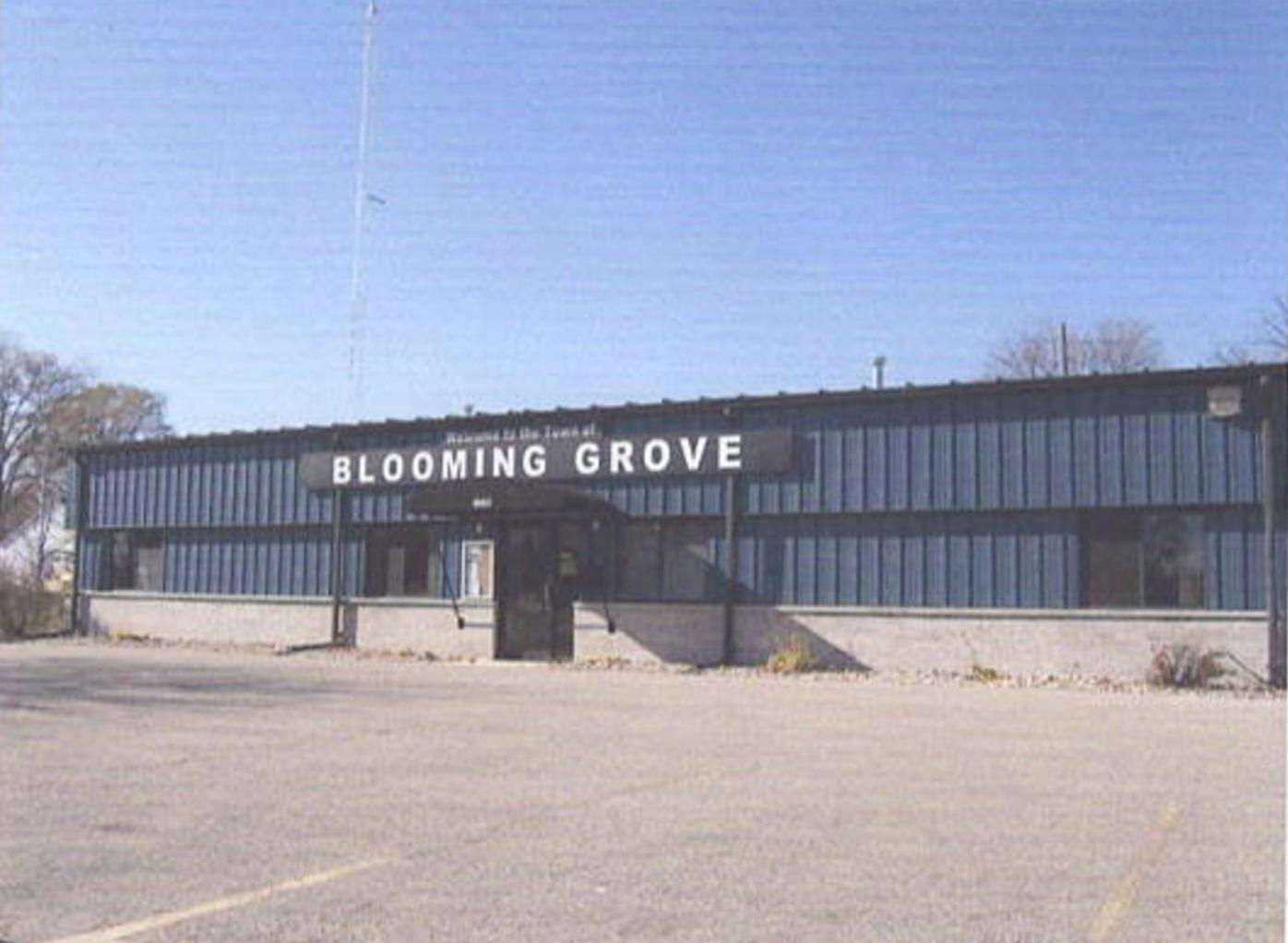 The town of Blooming Grove currently operates out of this building on S. Stoughton Road. It was built in 1994. 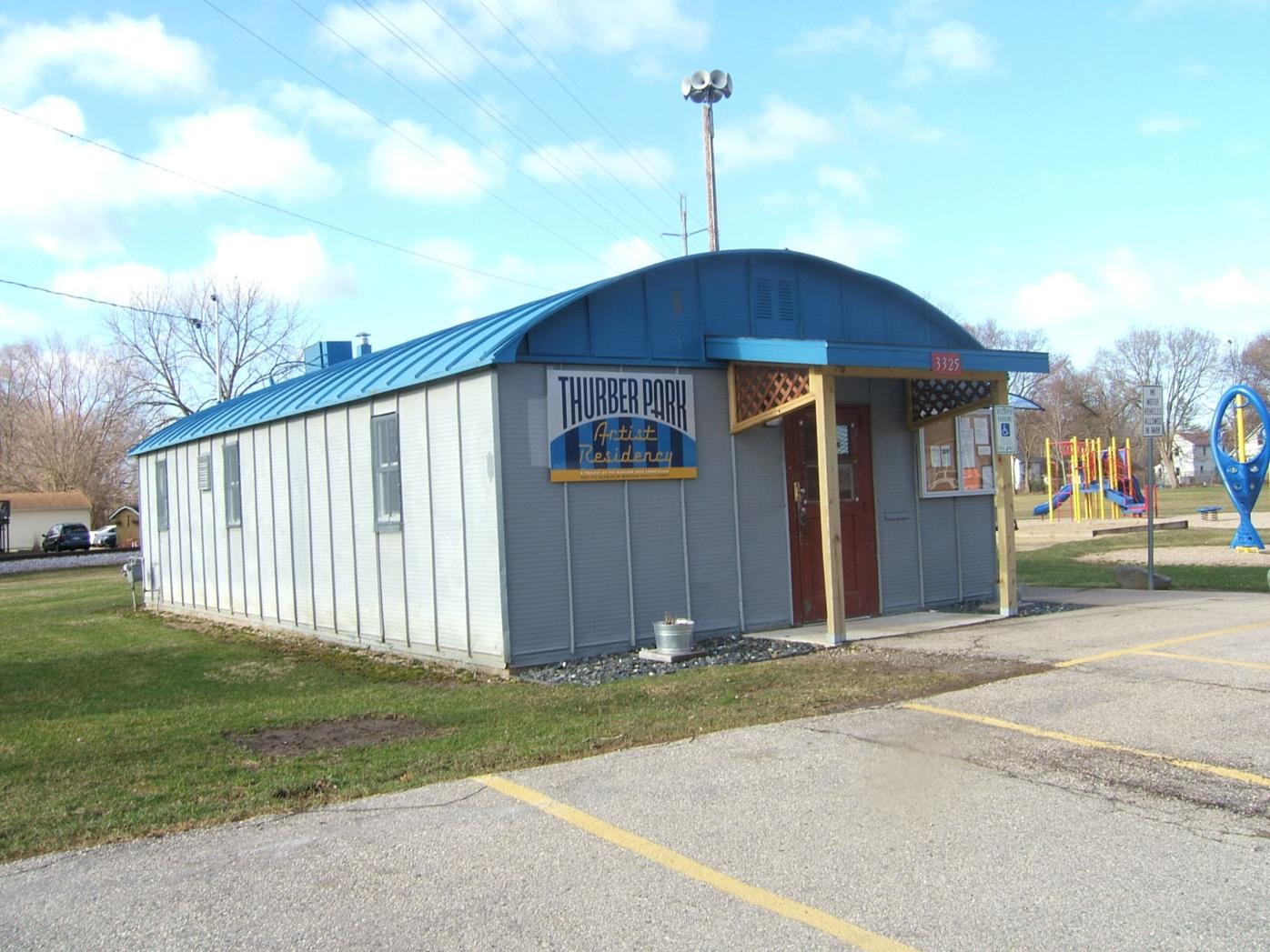 Thurber Park housed the operations of the town of Blooming Grove from 1961 to 1994. It is being leased to the city of Madison and is currently used as the Thurber Park Artist Residency Studio.

The township of Blooming Grove was organized in 1850 and the Blooming Grove Town Hall was built in 1871 on the northwest corner of Monona Drive and West Dean Ave.

The building served as the Blooming Grove Town Hall until 1961. It was torn down in 1967.

The metal building (manufactured by the Trachte Brothers Co., 102 N. Dickinson St., Madison) was placed there in 1953 to act as a shelter house for the park. It also became a voting location/polling place for the nearby residents of Blooming Grove Township.

In July of 1961, the office functions of the town of Blooming Grove moved into the building. The Trachte building served as the Blooming Grove Town Hall until 1994 when the current town hall was built at 1880 S. Stoughton Road.

The town of Blooming Grove is leasing the Trachte building to the city of Madison and it is now being used as the Thurber Park Artist Residency Studio sponsored by the Madison Arts Commission and The Bubbler at the Madison Public Library.