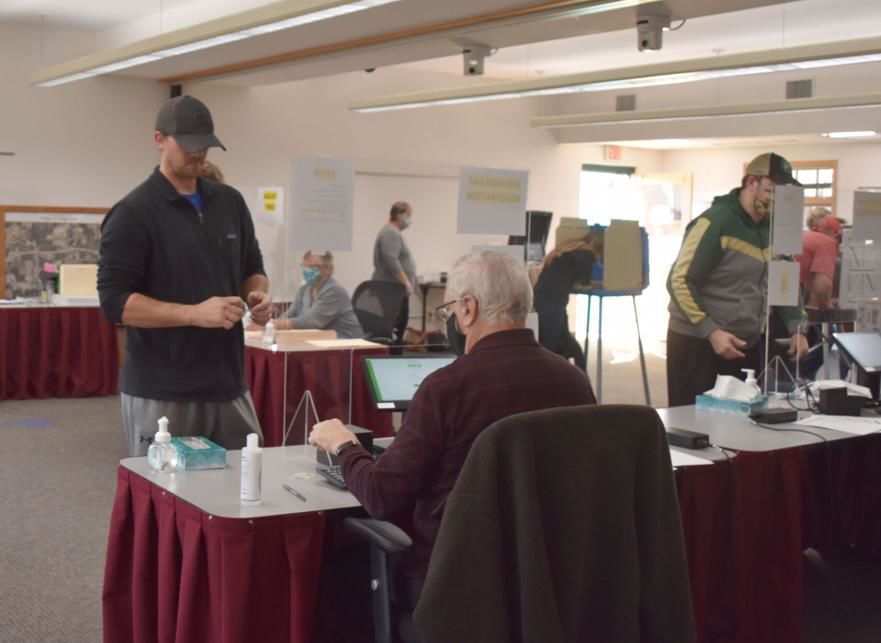 All Monona voters will be directed to the same polling place for the Feb. 16 primary election. Voting wards one through ten will all vote at the Monona Community Center. 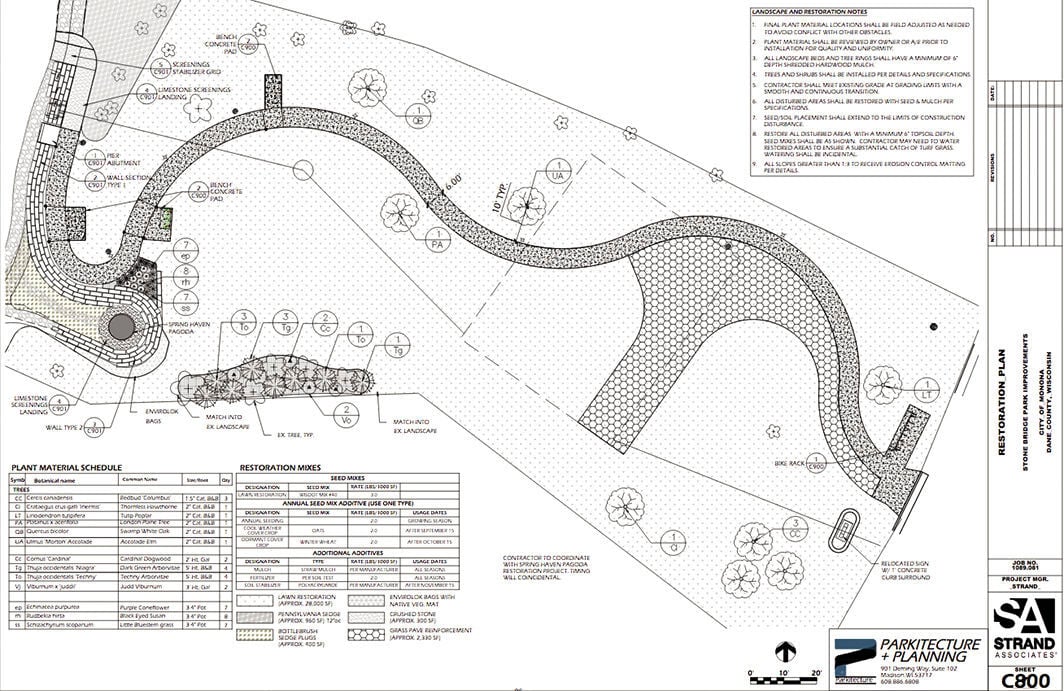 A detailed blueprint of the approved renovations at Stone Bridge Park in Monona. 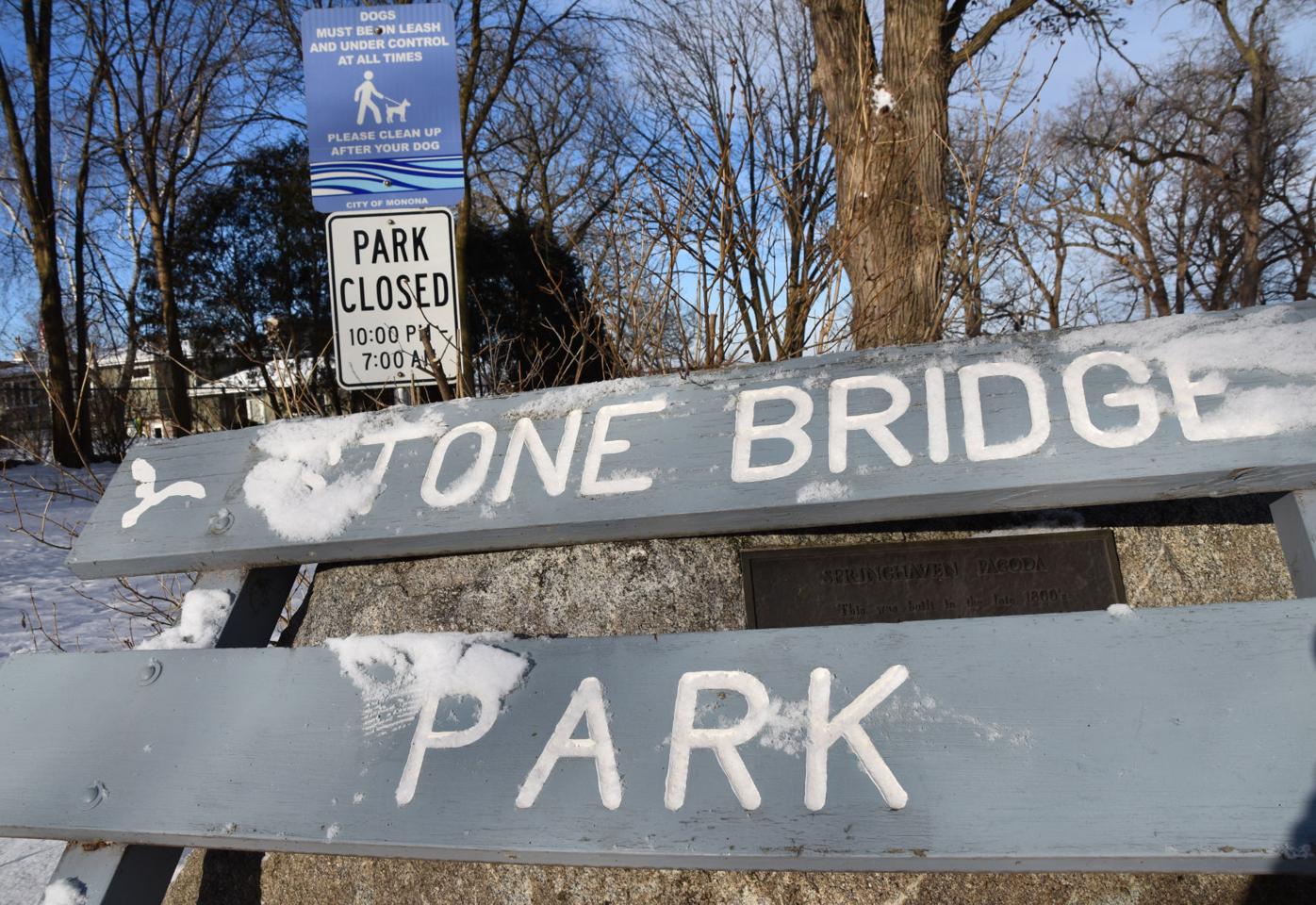 The city of Monona has combined its voting wards into one central polling place for the Feb. 16 primary election.

At its Jan. 19 meeting, the Monona City Council approved a motion that will create one central polling place for all voters. The sole polling place on Feb. 16 for all city residents will be the Monona Community Center, located at 1011 Nichols Road in Monona.

City Clerk Joan Andrusz brought the motion to the council, citing COVID-19 safety measures and a typically smaller voter turnout as the major reasons behind the switch.

“The reason for this, of course, is COVID. [The virus] is still raging and this is a lower attended election. We still have a lot of absentee voting, so I don’t think we are going to need two polling places for this election,” Andrusz said. “To keep us safe, this is what I feel we should do.”

This change will only be in effect for the Feb. 16 primary, after which voting wards and polling locations will go back to normal for the April 6 election.

“In April, we’ll go back to the two polling places because it will be a much higher attendance at that election. For this [election] it just really doesn’t make sense to expose more people to contagion,” Andrusz explained.

Indefinitely confined is defined by the Wisconsin Elections Commission as any person that will have difficulty getting to the polls due to outstanding circumstances such as age, illness, infirmity or disability.

Voters can register for an absentee ballot at myvote.wi.gov.

In addition to approving the polling alterations, the council also approved a master renovation plan for Stone Bridge Park.

The park, located on Winnequah Road and Parkway Drive in Monona, will be undergoing several projects in the coming months.

Final renovation plans were put together by the city’s Parks and Recreation Board following input sessions with residents and the Landmarks Commission for feedback on improvements.

Zach Simpson of Strand Associates, Inc., an engineering firm based in Monona, drafted the final plan.

Simpson indicated increased accessibility to the lake and improvements on the pagoda as two of the major aspects of the renovation.

“There’s a couple goals in mind here,” Simpson said. “Accessibility to the lake as well as the pagoda, and improving the maintainability and viewing of the pagoda, and on the public works side, improving storm water management in the drainage basin.”

He also said creating easier access to the lake for ice fishing purposes in the winter months is a priority for the renovation team.

A list of specific renovations to be done on the park include: the installation of a new storm water drainage basin, a new six-foot-wide concrete trail leading from the top of the park to the dock at water’s edge, bike racks, benches, bollard lighting, and updated landscaping.

The Monona City Council will hold its next meeting on Monday, Feb. 1.