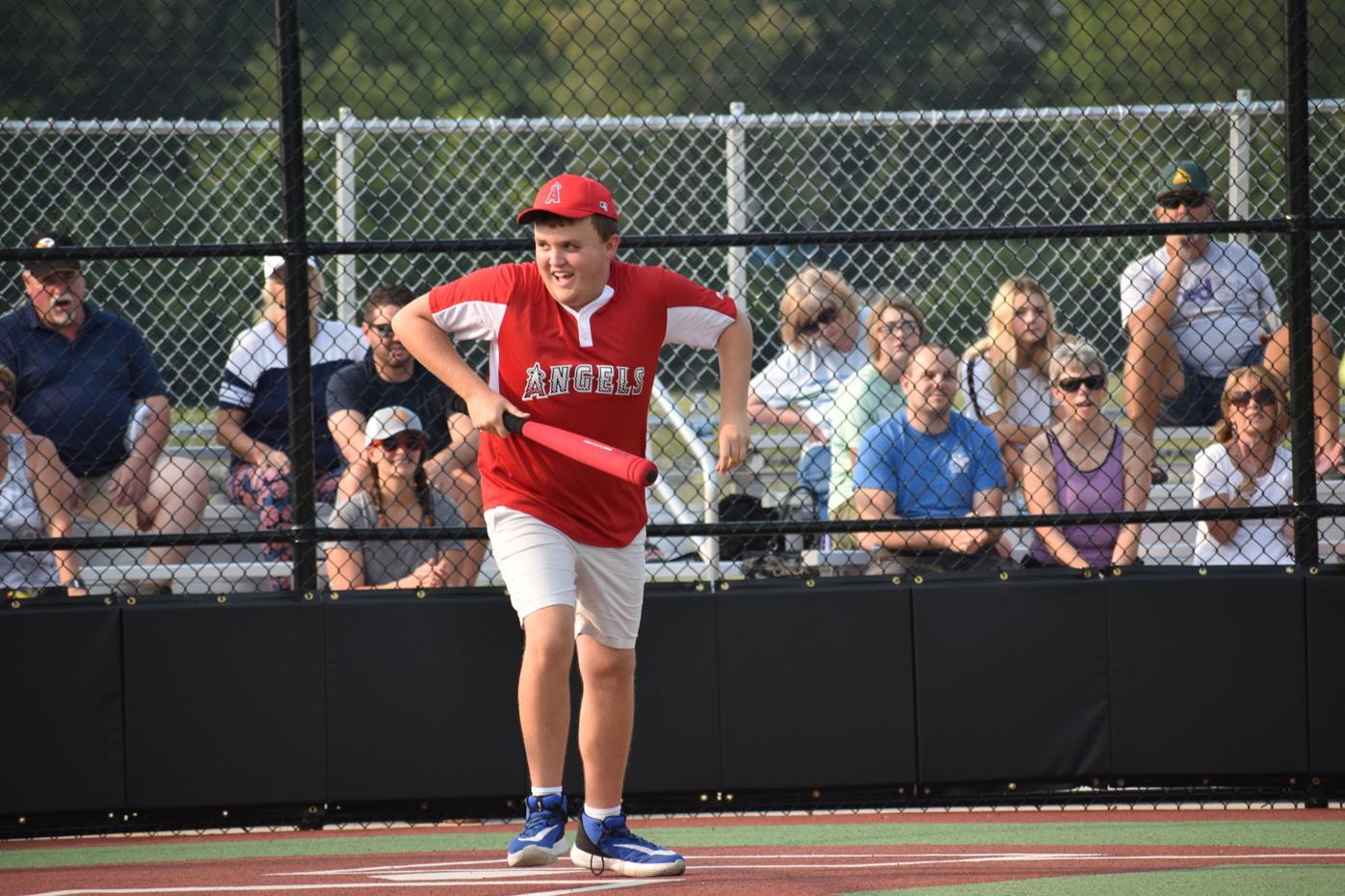 Cameron Murray smiles as he runs to first base after getting a hit on Tuesday, July 20. 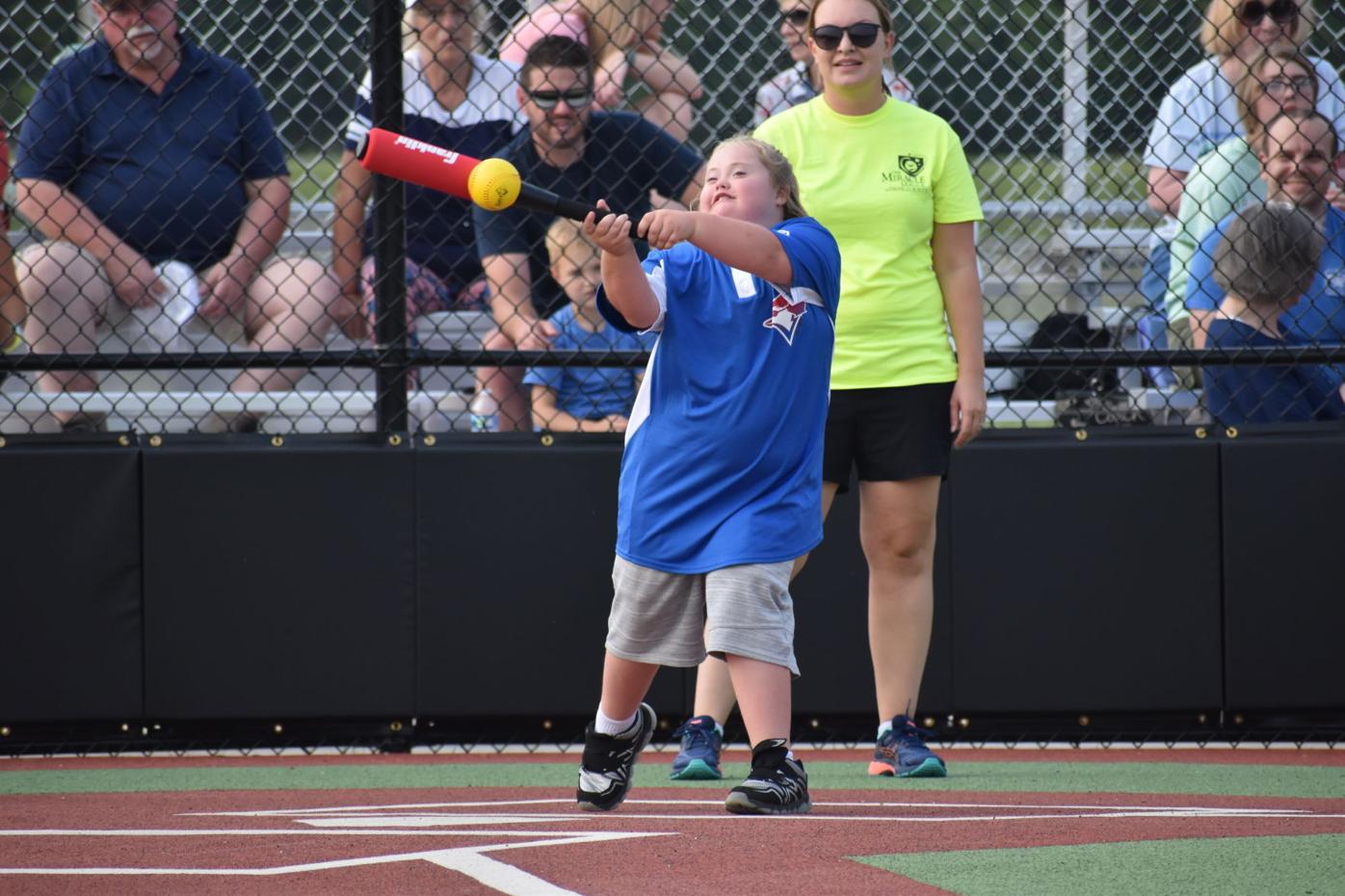 Julia Cayo hits the ball in the Miracle League’s contest between the Blue Jays and Angels on Tuesday, July 20.

Julia Cayo hits the ball in the Miracle League’s contest between the Blue Jays and Angels on Tuesday, July 20.

The Miracle League of Dane County has hit a home run this summer, launching an inclusive baseball league at the Miracle Field in Cottage Grove’s Bakken Park.

“The real thing that has made this successful is the smiles on the kid’s faces, and the smiles and tears from the parents,” said Miracle League executive director Bill Schultz.

Cameron Murray smiles as he runs to first base after getting a hit on Tuesday, July 20.

With games running on Tuesdays and Wednesdays at 5:30 and 7:00 p.m., children with disabilities can play the game of baseball safely. The league is the first of its kind in Dane County, with more than 90 children and 170 volunteers participating in its inaugural season.

“The attendance has been fabulous, I mean these kids are coming every week without fail, and to me, that’s a great indication of how they feel about it,” said Schultz.

The Miracle Field, home of the new league, is made of a rubberized surface that helps children walk, run or push a wheelchair around the bases. Construction of the field began in 2020, and wrapped up in the spring.

In a three-inning game, each player has the opportunity to get a hit and score a run. Each player also gets their name displayed on the video board located in center field, and they get to choose their own walk-up song.

Once the players score their run, they head out into the field while the other team gets to bat. Throughout the game, the players are assisted by their buddy, which allows the parents to cheer from the stands.

“They’re able to sit back and relax in the stands, and see their child laugh, smile and make new friends,” said Schultz.

A dry summer has allowed for the Miracle League to get most of their games played this season, only cancelling a handful of games due to a stray thunderstorm or excessive heat. According to the league website, games will run until the end of July.