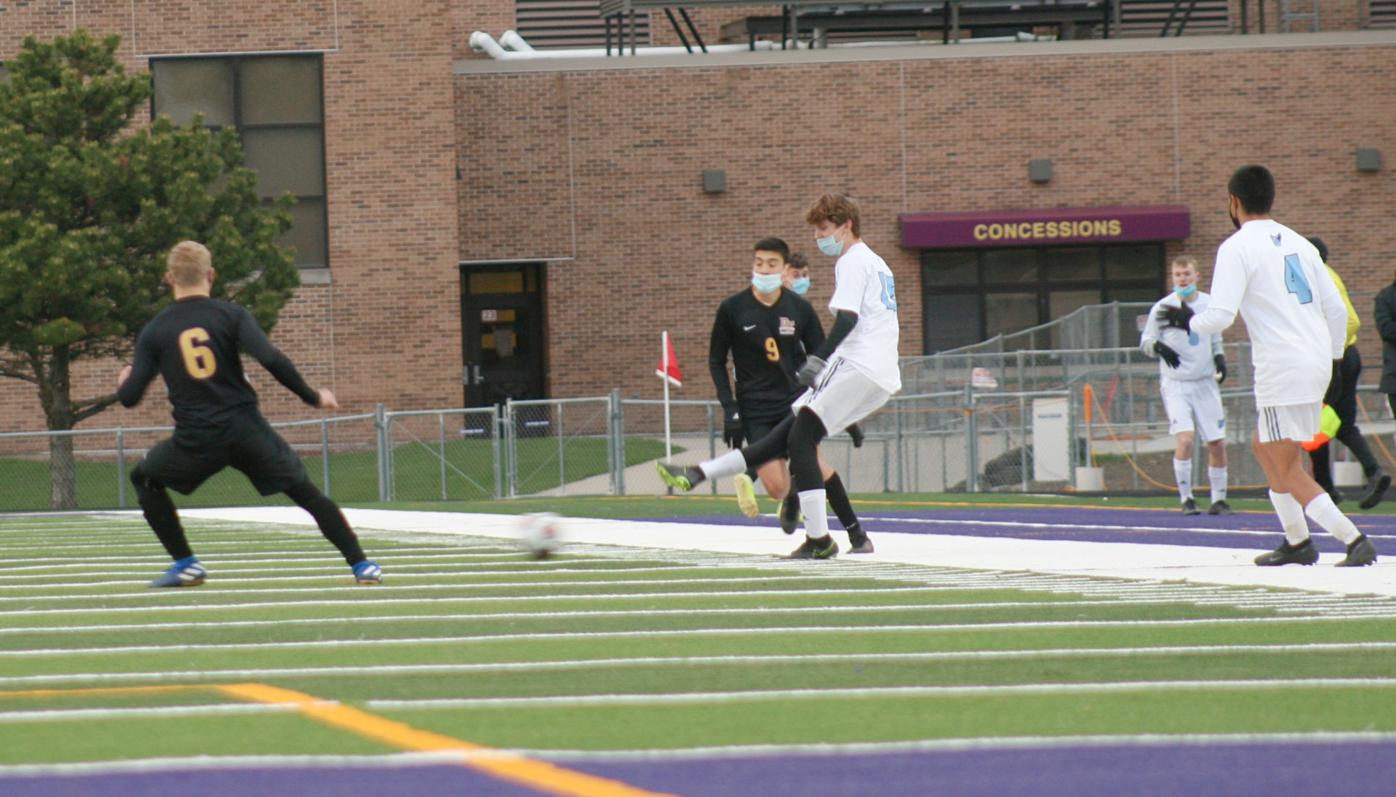 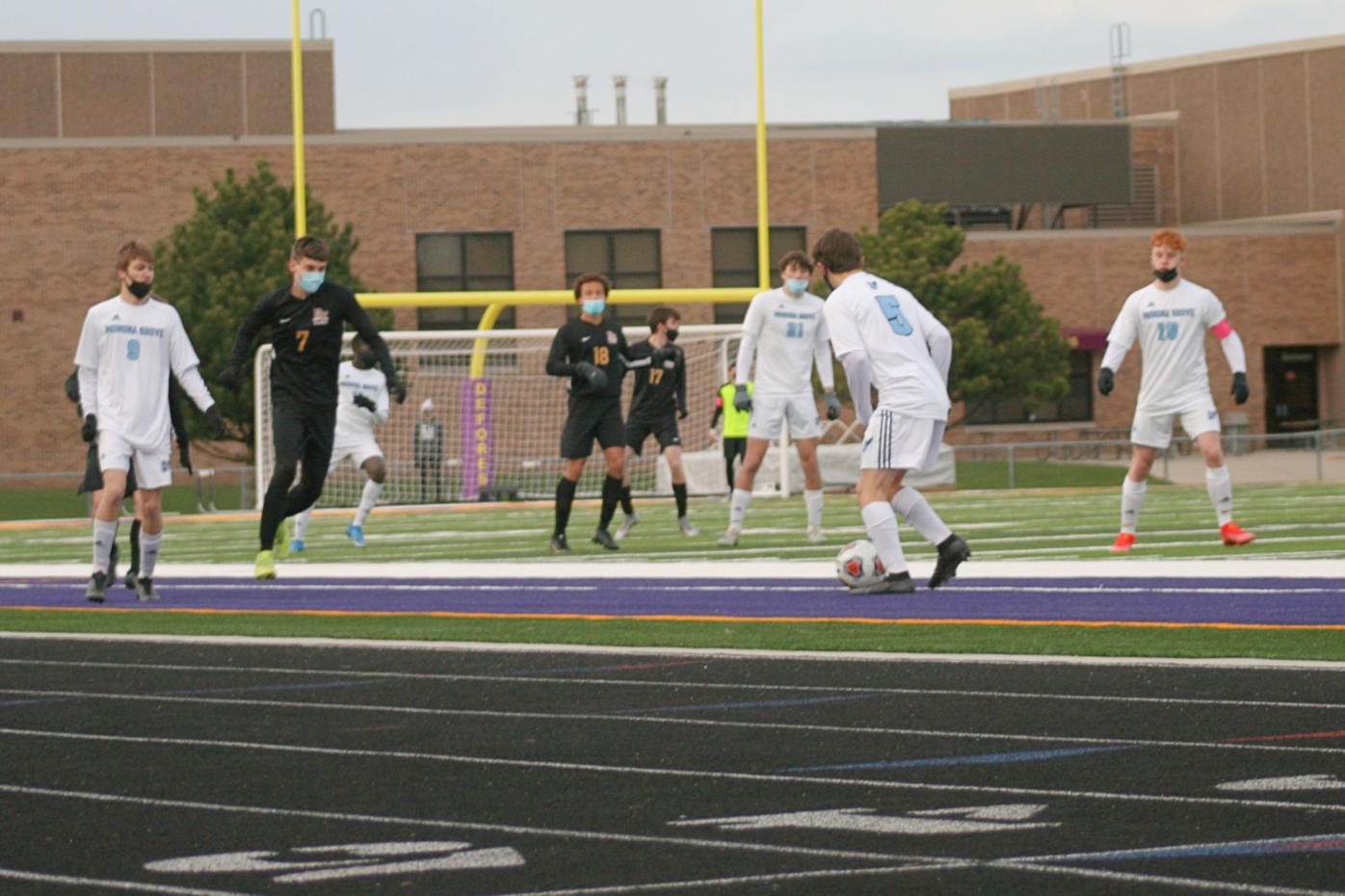 The weather was cold at DeForest High School, but that didn’t stop the Monona Grove boys soccer team from continuing their scorching play.

“Our midfield was by far the best from a positioning stand point. They played quick, they played fast and just a very dynamic group playing tonight,” said Monona Grove coach Randy Becker, who believes MG played its best game of the season.

However, a goal by senior forward Connor Bracken helped MG carry the momentum and a 2-1 lead into the half.

“It gave us that energy knowing that we were doing a lot of positive things to win, but we weren’t putting in the back of the net so it was definitely a big boost for the emotions for everyone,” Becker said.

After half, both teams’ goalkeepers helped preserve the score with some fantastic saves. Notably, Monona Grove senior goalkeeper Oliver Nath provided an incredible fingertip save in the 70th minute to keep the score locked at 2-1, where the game would end.

“They had a quick kick, but Oliver just had a phenomenal save. Just a lot of athletic ability just to push it out. That was all him on that play,” Becker said.

On Thursday, April 22, it was the Connor Bracken show as the Monona Grove boys soccer team defeated Beaver Dam by a score of 7-0. The senior forward scored four goals on the night.

Bracken started the attack with a goal in the seventh minute. After senior defender Alexander Plata Parra scored in the 13th, Bracken added two more goals in the half to give MG a 4-0 lead at the half.

Bracken then added one more goal in the 52nd minute to make it a 5-0 lead. Senior midfielder Gaston Marchetti contributed two more goals in the 63rd and 80th minutes to make it a 7-0 victory for Monona Grove.

The Silver Eagles continued their winning ways on Saturday, April 24 with a victory over the Middleton Cardinals by a 4-2 score.