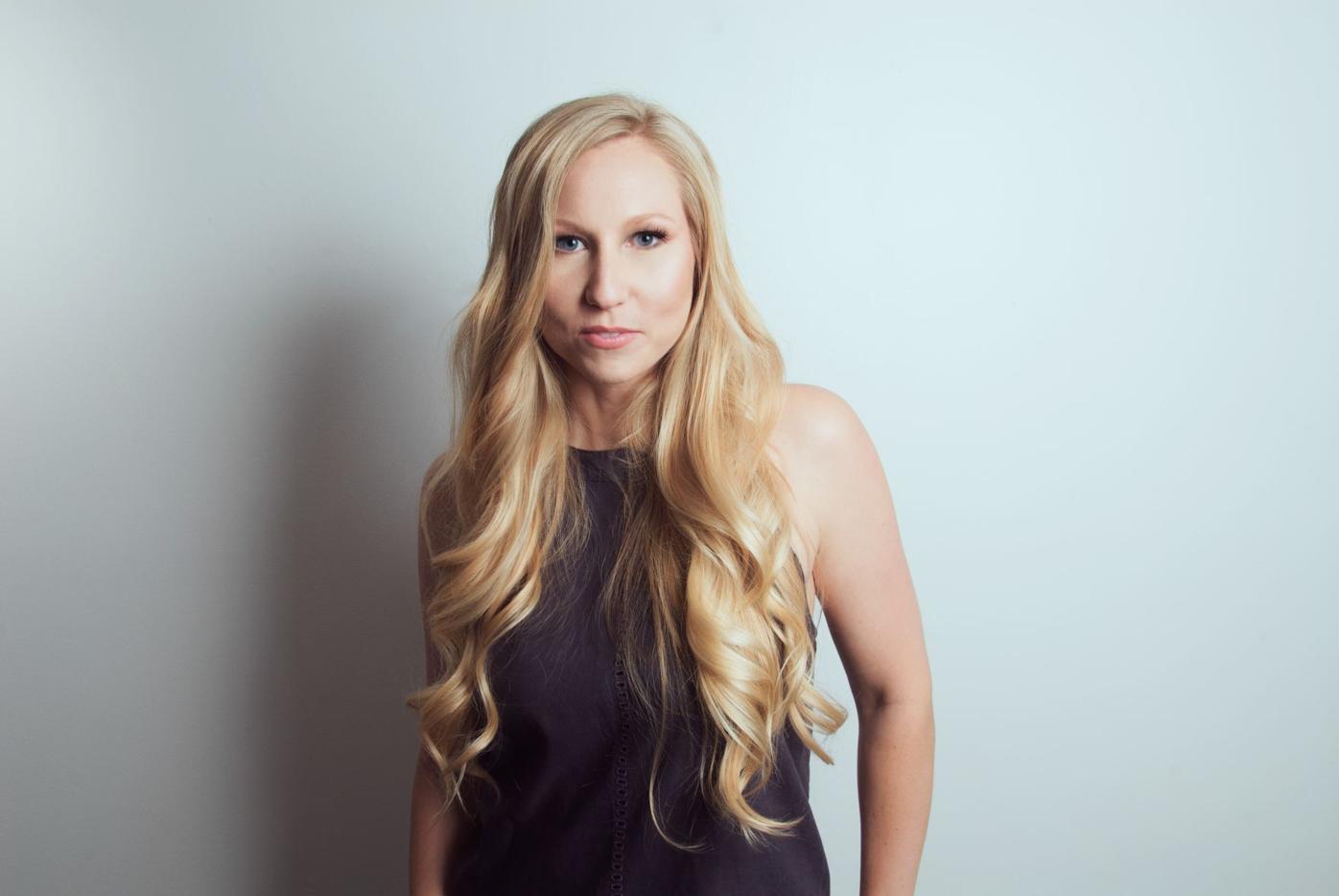 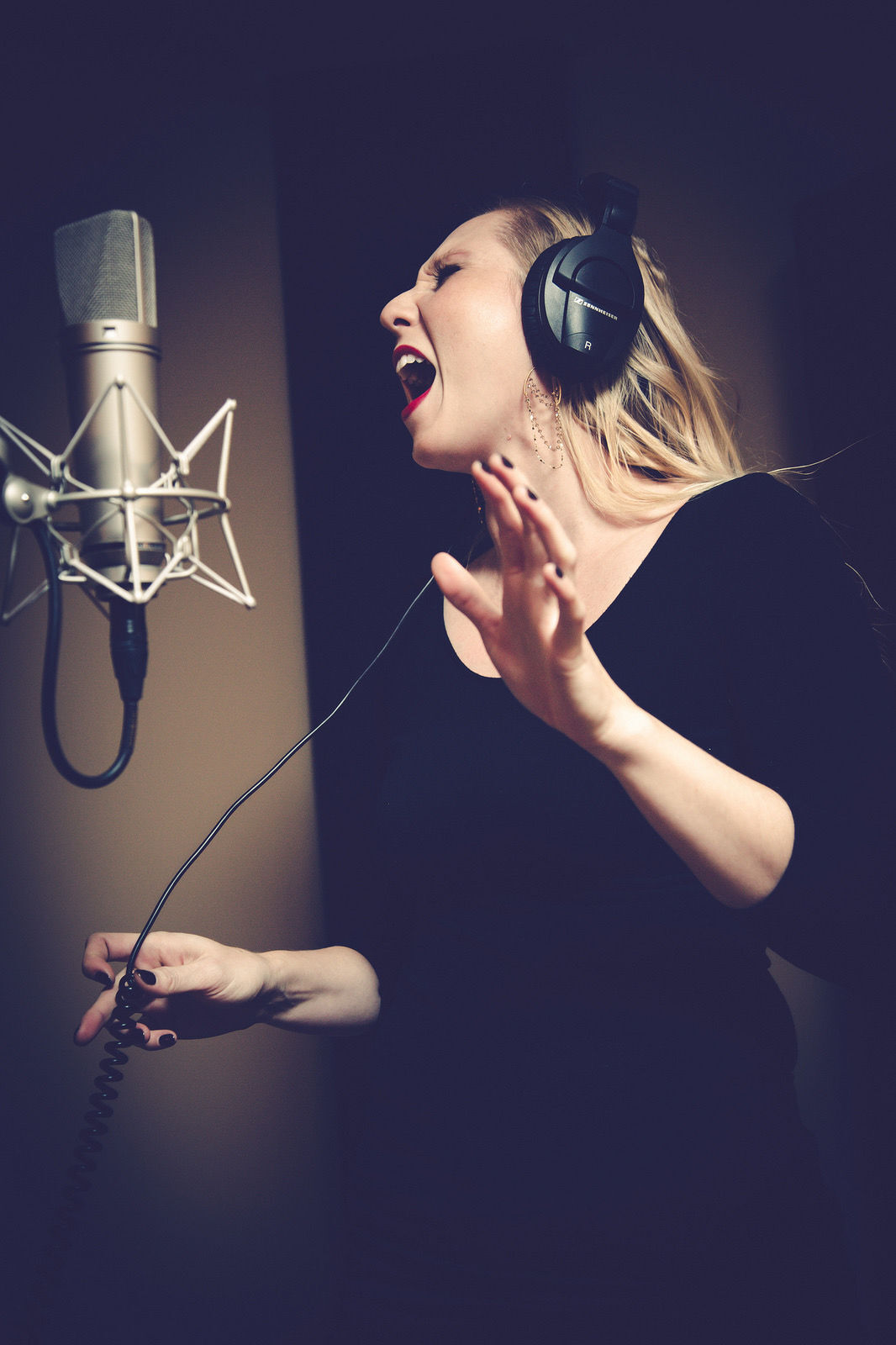 Lo Marie’s recent album “Le Réve” won album of the year at the MAMAs, with “All the Love” its top song.

Lo Marie’s recent album “Le Réve” won album of the year at the MAMAs, with “All the Love” its top song.

A career in the music industry may sound glamorous, but for most people who give it a run, it can be a notoriously tough industry to crack into.

For Monona Grove graduate Lauren Homburg, there was no other option. When she was first applying to colleges, her parents sat her down and asked her if she was sure this was the route she wanted to pursue. She started crying.

“It was a very high school moment,” she said. “Very dramatic.”

She decided on Vanderbilt University in Nashville, where she majored in voice and economics, with the latter being a fallback option in case music didn’t work out. She originally wanted to be an opera singer, but it was at Vanderbilt that she realized she loved songwriting and the creativity that came with it.

For some college graduates with big dreams, college can feel safe. There isn’t always immediate pressure to get a good-paying job or all the stress that comes with adulthood. Then comes graduation and you’re out in the real world.

“That was kind of a terrifying moment just because I always had that plan. The plan was to get good grades, be valedictorian of high school so I could get into any college I wanted, then the plan ends because there’s no set career path,” Homburg said.

Her first step was getting a job at a restaurant in Nashville while she saved up money to put out her first record. To try and get closer to the music scene, she found five part-time jobs in the music industry, which was a “crazy schedule” but more fulfilling. With how many people are trying to make a career in music in Nashville, it can be difficult city to make it in financially, however.

That led her home.

Back in Dane County

In 2013, missing her family and two siblings, she moved back to Madison, where she found a vibrant, supportive arts community.

Earlier this month, singing under stage name Lo Marie, she won 2020 Madison Area Music Association awards (MAMAs) for artist of the year, best female vocalist, jazz performer of the year, pop/R&B album of the year and pop/R&B song of the year.

She described her style as “jazz-influenced R&B,” though each album is a little bit different.

Her latest album, the self-produced “Le Réve,” which won pop/R&B album of the year at the MAMAs, was more artistic and creative. Her next album will have a bit more funk and rock influence, she said.

Monona Grove High School Choir Director and Music Teacher Lori Nahirniak knows Homburg’s strengths well. She says that in addition to “exquisite” pitch and vocal technique honed by years of voice lessons, she has a talent for songwriting.

“Lauren’s music reaches deep into her soul... Her joys are our joys and her sorrows are our sorrows. Her lyrics are very relatable and her music, to me, has a calming effect,” Nahirniak said.

Homburg is working on a new record right now, with new singles to be released throughout the next year. In addition to Spotify and Apple Music, she also posts songs to her YouTube channel and her website at lomariemusic.com. Without live shows to play during the COVID-19 pandemic, her music lives on those sites.

While she does check her streaming totals, what she really hangs her hat on is her engagement with fans.

“That tells me people are really connecting with my music,” she said. “I would rather have a fewer amount of fans that really love my material and find it moving in some way than to have a bunch of Spotify streams. I find that more fulfilling.”

Nahirniak said one of her first thoughts when a student is trying to make a career in music is to get another degree as a backup like Homburg did, but after thinking about it some more, she starts to see it differently.

“Then I think, this student has a gift and a drive and the world needs music, now more than ever,” she said. “If a student wants to make a difference in the world, music is an answer. A single performance can reach thousands of audience members and if you can make a person feel good through music, you’ve contributed greatly to society.”

It seems Homburg made the right career choice.